What is an eSIM? Find out everything you need to know 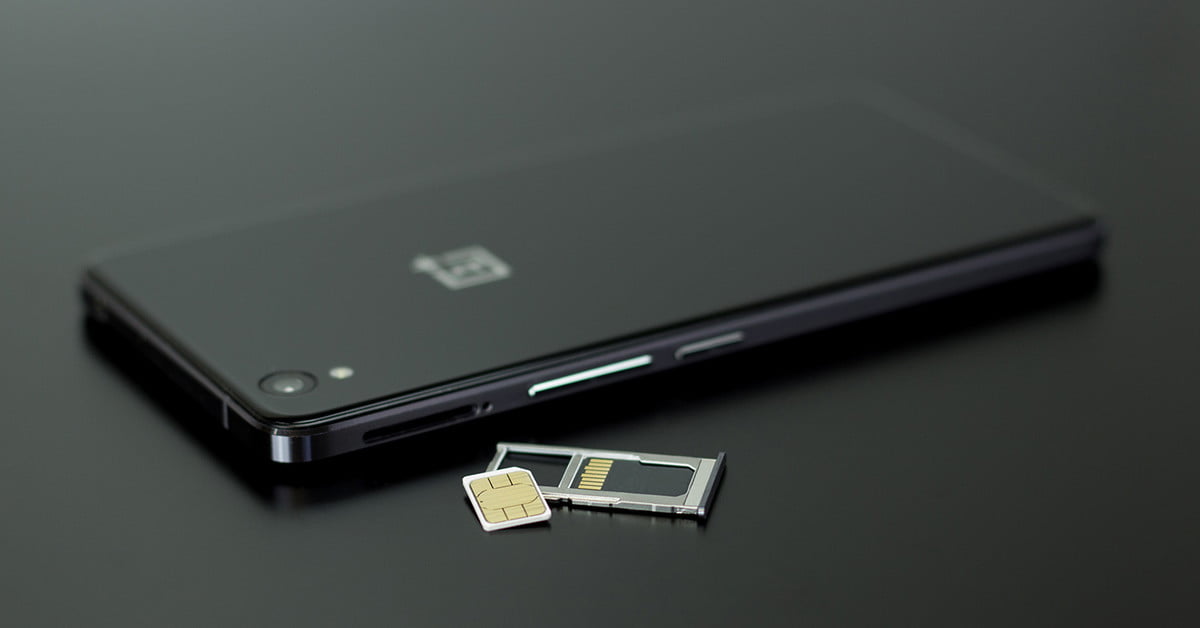 The humble SIM card has survived for quite a while, but it now finally looks like it’s on its way out. Why? Well, the eSIM, a much smarter technology, is here to save the day.

Before we dive into what an eSIM is, it might be helpful to understand what a SIM is. A SIM, which stands for “subscriber identity module,” basically contains the information that authenticates your identity to a carrier. In other words, the SIM card is what tells a carrier that you’re you — and without it, carriers wouldn’t know that you’re subscribed to their network, and thus wouldn’t let you use their cell towers.

But learning about a standard SIM card isn’t why you’re here. Here’s everything you need to know about the new eSIM.

What is an eSIM?

An eSIM is exactly what it sounds like — an electronic, or embedded, SIM. Instead of a physical card, SIM technology is built right into your phone. It’s a small chip that’s used to authenticate your identity with your carrier.

Of course, you probably have some questions about that. With a traditional SIM card, you had to switch the SIM if you traveled and used a new carrier on your travels, or if you wanted to switch carriers. So does a built-in SIM mean that you have to switch phones? Thankfully, no. In fact, one of the advantages of eSIM technology is that it makes it much easier to switch carriers. Instead of having to order a new SIM and wait around for it to arrive, you can switch to a new carrier straight from your phone. If you’re a dual-SIM user, eSIM technology supports multiple accounts — and switching between them is super easy.

Those are the promises made by the GSM Alliance (GSMA), but what that will look like isn’t known just yet. It’s likely your phone will have a few new settings menus devoted to your SIM card, and will allow you to switch carriers and manage accounts straight from your phone. The Google Pixel 2 is among the first phones to support eSIM technology, and an app for managing your eSIM is available from the Google Play Store.

The eSIM will be helpful for another reason — it will help make devices smaller. Now, that may not matter all that much for phones (although a little extra room for battery capacity is always nice), but it could be extremely helpful for wearables. The Apple Watch Series 3 actually already has an eSIM, and that’s partly how Apple managed to keep the device pretty much the same size as previous generations of the Apple Watch.

When can I start using an eSIM?

It may be a while before the full potential of the eSIM is realized. Not only do handset manufacturers have to start making phones with eSIMs, but carriers also have to support the technology. That’s not just carriers in the U.S. either — considering eSIMs are arguably most useful when you’re traveling, it would be nice to see carriers around the globe adopt the technology. And that could take a while.

It is likely that eSIMs will also find a home in a new generation of LTE-connected computers. Those computers are just now starting to come out — but expect to see a lot more of them in the next few years.

Still, slowly but surely eSIMs will take over. If your carrier supports it, and your phone supports it, then that may be all you need to start using the new technology. For now, it’s likely that phones with eSIMs will still have traditional SIM card slots, but eventually those trays could go away altogether.