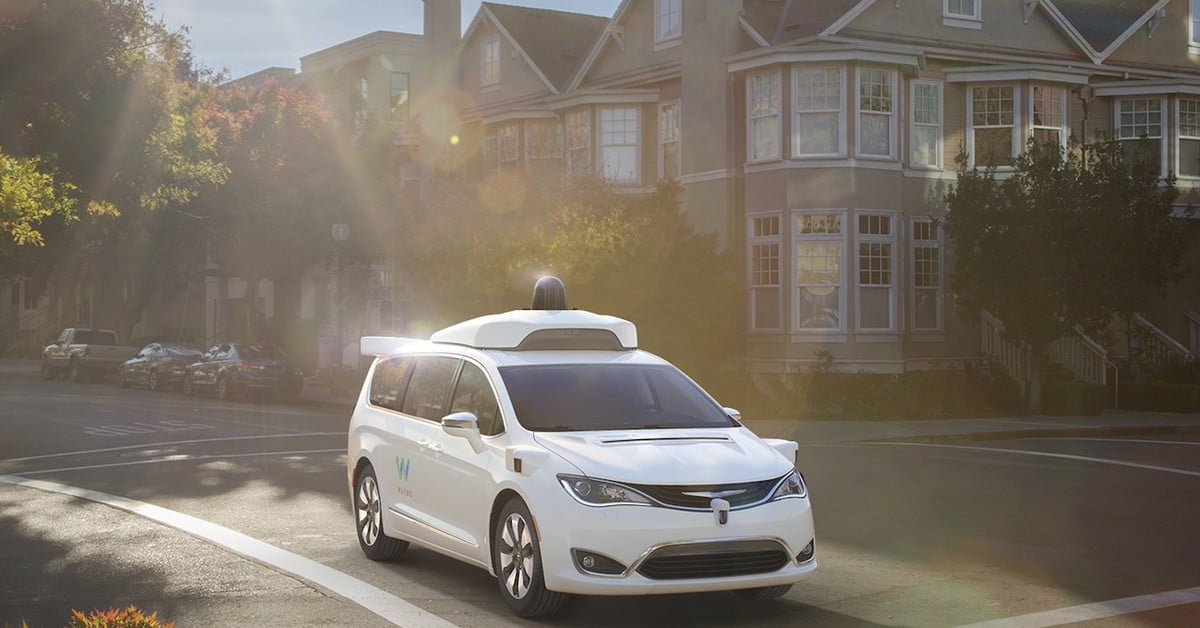 The streets of San Francisco are getting a bit more crowded with cars, but not with drivers. After taking some time away from the West Coast, Waymo is finally bringing its autonomous vehicle technology back to the place it all began — San Francisco. As first reported by TechCrunch, the self-driving Waymo Chrysler Pacific has been spotted making its way around the Bay Area, and the company has confirmed that it is, in fact, returning to its roots and testing autonomous cars in one of the tech-friendliest cities in the U.S.

“San Francisco was one of the first cities where we tested our self-driving cars, dating back to 2009 when we traveled everything from Lombard Street to the Golden Gate Bridge,” a Waymo spokesperson told TechCrunch about its newest tests in California. “Now that we have the world’s first fleet of fully self-driving cars running in Arizona, the hilly and foggy streets of San Francisco will give our cars even more practice in different terrains and environments.”

While the aforementioned self-driving cars in Arizona are being operated without human drivers, the test vehicles in San Francisco aren’t quite so ambitious — those cars will still have humans behind the wheel to ensure that nothing goes wrong. After all, in the Californian city, there’s a bit more room for error. Given the steep hills, heavy traffic, and presence of pedestrians, bikers, and other motorists, Waymo’s self-driving cars will have a few more factors to contend with.

That said, it shouldn’t be anything the company is unfamiliar with. After all, the company boasts one of the most substantial records of trials in the autonomous driving field, at least insofar as test sites are concerned. Waymo’s self-driving cars have hit the road in 24 cities throughout the United States, and this comprehensiveness exists for good reason. In order to ensure these automobiles are truly safe without human intervention, Waymo must test their technology in a wide range of conditions, both natural and man-made. Back in November 2017, the company logged an impressive four million self-driven miles, and it looks like that number is only going to rise this year.