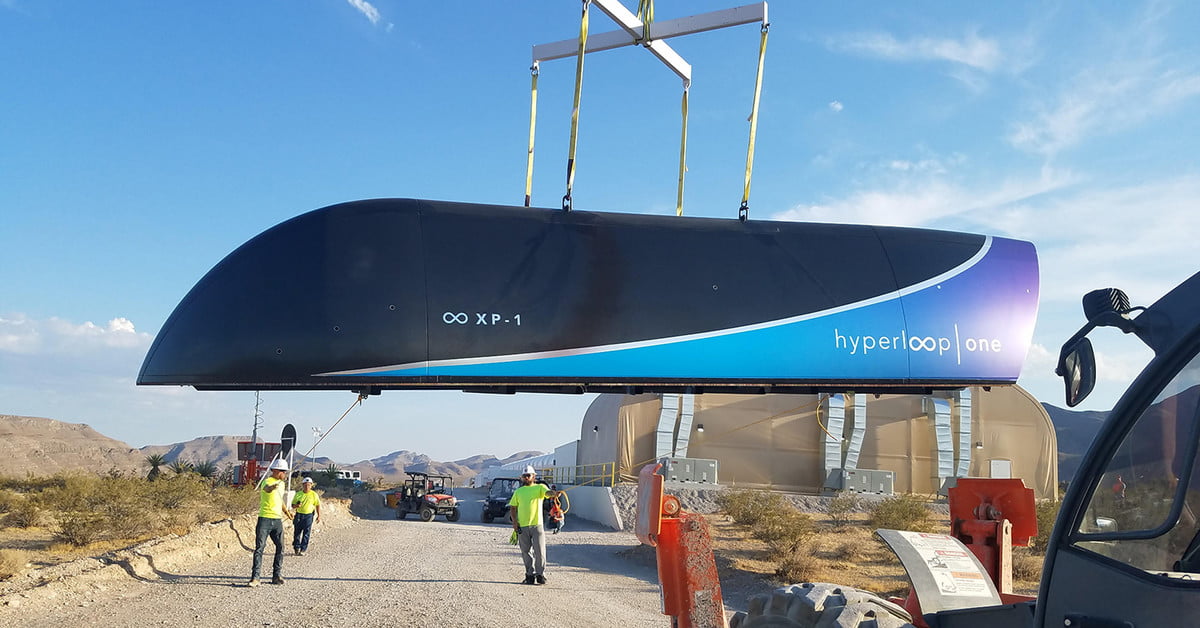 Input from a global brand like Virgin has the potential to take this remarkable project to the next level.

Hyperloop enthusiasts may be finding it a challenge to convince everyone that the ultra-high-speed transportation project is for real, but entrepreneur Sir Richard Branson is clearly convinced.

The Virgin Group founder has announced his company is investing in L.A.-based Hyperloop One, one of several outfits that’s been making significant progress in developing the technology. Billionaire Branson has snagged a seat on the board, too, and the company will soon re-brand to become, what else … Virgin Hyperloop One.

Describing the Hyperloop system as “the world’s most revolutionary train service,” Virgin said it was “incredibly excited about the technology … and the way it could transform passengers’ lives.”

The Hyperloop, if you didn’t already know it, was dreamed up by SpaceX and Tesla CEO Elon Musk, a man so creative that he would likely self-combust in disgust were his brain ever to present him with an idea considered by the general population as “old hat.”

Having put the Hyperloop concept out there around five years ago, Musk decided to take a back seat with that particular project and instead concern himself with all of his other extremely ambitious plans, which include building a city for humans on Mars, a rocket-based travel service that’d fly you from New York to Shanghai in 39 minutes, and a vast subterranean network of transportation tunnels with high-speed “car sleds” to ease road congestion in busy cities. But that’s enough of that.

The Hyperloop would use propulsion technology to push passenger-filled pods through elevated tubes at speeds of up to 750 mph. At that kind of speed, a ride between L.A. and San Francisco would take just 35 minutes instead of the usual six hours by car. U.K.-based Virgin offers up another example, saying the Hyperloop could run you between London and Edinburgh in around 45 minutes. Anyone that’s driven it knows it can forever on a congested highway, and even longer if you take one of Branson’s Virgin trains and it gets delayed along the way.

Yes, Virgin already has plenty of experience with more conventional forms of transport. Besides its U.K. train service, it also operates an international airline. At the more ambitious end of the spectrum is Virgin’s space plane that could one day give moneyed tourists the ride of a lifetime.

Although Branson has declined to reveal just how much cash Virgin will be pumping into the project, Hyperloop One is known to have so far received nearly $250 million in funding — including a recent injection of an additional $85 million — from a range of interested investors since the firm was founded in 2014.

The involvement of a global brand like Virgin is a real boost for Hyperloop One, with development cash and wider exposure helping to propel the project forward, hopefully to a point where we can finally discover if the extraordinary plan is truly viable.