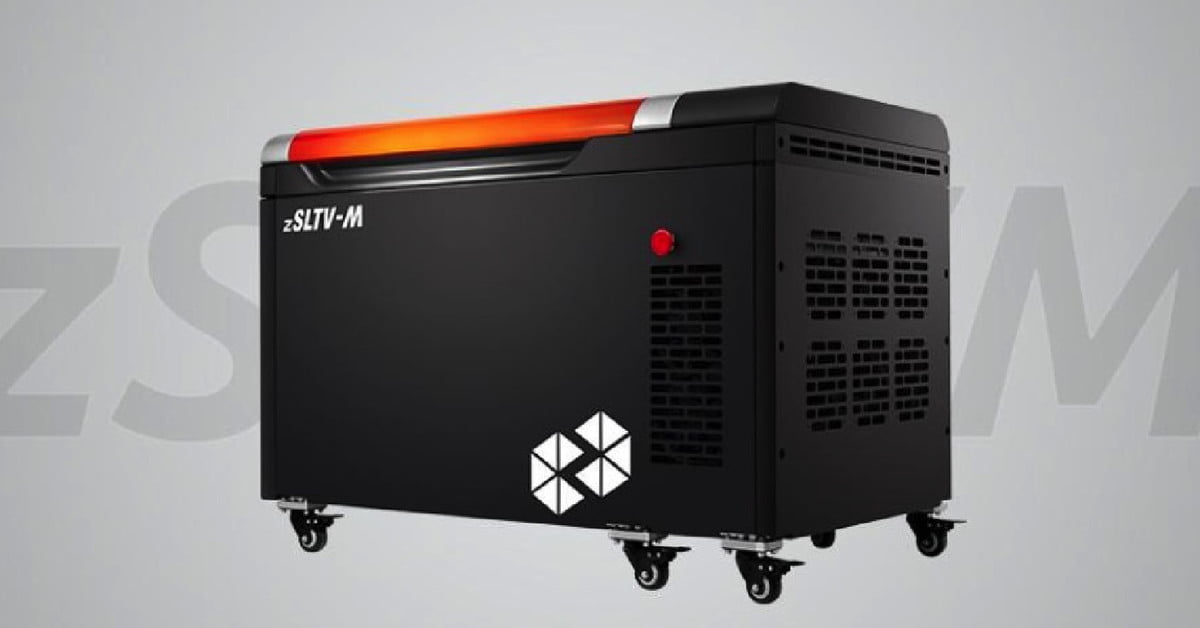 Having debuted its impressive Slash 3D printer, capable of printing 50 times faster than other models, at CES 2016, manufacturers Uniz are back at the Consumer Electronics Show again — and  they have some more impressive tech to demonstrate! The California-based company has lifted the lid on a new series of 3D printers, this time promising speeds of hundreds of times that of conventional 3D printers. To do this, it uses a technique called “Uni-Directional Peeling” (UDP), which minimises the peel time of the conventional layered stereolithography (SLA) process. As its creators note, “by reducing the up-and-down peel to one-directional peel action, UDP sets a new world record of 3D printing speed to over 700mm/hour z-axis speed, without the necessity of pure oxygen or exotic separation materials.”

There are four new models in all, each aimed at a slightly different audience, but still capable of demonstrating the impressive new speed Uniz is so proud of. The first of these printers is the Slash+, a direct follow-up to the groundbreaking first-generation model, which is now able to achieve astonishing printing speeds of 640mm per hour in z-axis build speed. The Slash OL, meanwhile, is aimed at a more entry-level segment of the market and comes with a price tag of less than $1,000. It has an XY resolution up to 150μm, and is reportedly 500 times faster than FDM machines at a similar price point.

Then there is the Slash Pro, which increases the build volume of the Slash+. The Slash Pro is reportedly able to output a full-size adult shoe-sole in under 40 mins. Last, but certainly not least, is the zSLTV15, which features an 89μ XY resolution, build envelope of 330 x 190 x 410mm, and incredibly rapid print speeds. This one is aimed squarely at industrial use.

Needless to say, if you’re into your 3D printing all four of these are immensely exciting in their own way. If you’re interested in getting your hands on one or more models, you can place a pre-order on Kickstarter. Prices start at $649 for a new Slash OL and run up to $7,499 for the zSLTV15. Shipping is set to take place in the middle of 2018.