U.S. states gear up to take on the FCC’s net neutrality repeal 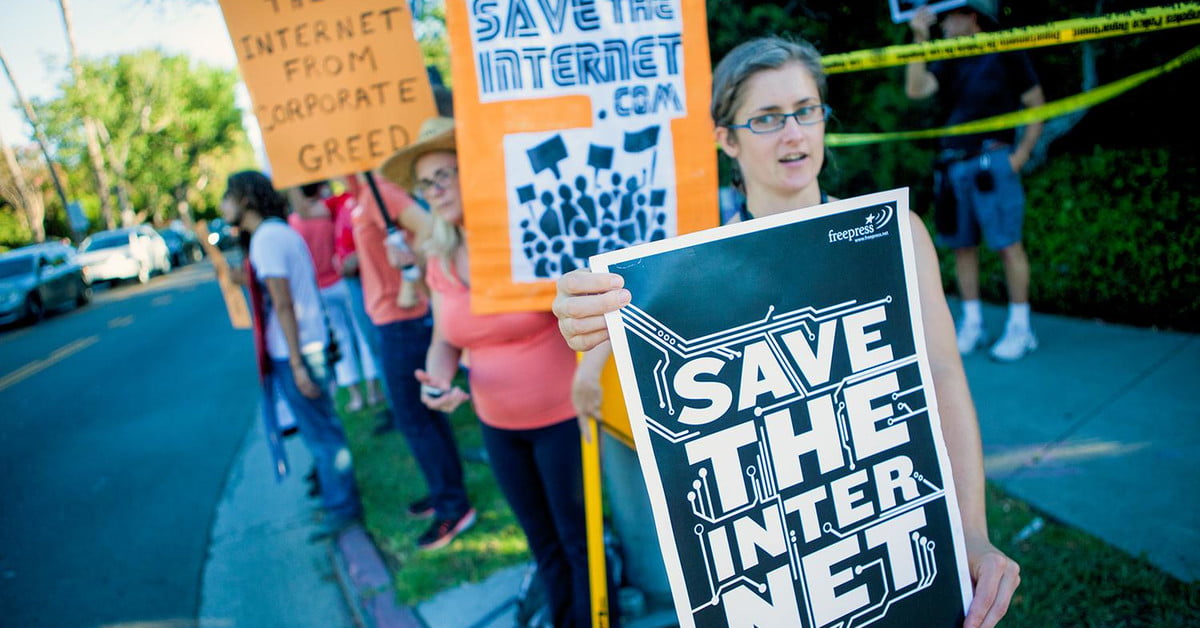 After months of speculation and protests, the FCC has officially passed the Restoring Internet Freedom declaratory ruling on December 14, repealing the 2015 net neutrality regulations. The reaction was immediate, with industry bigwigs and influencers alike taking to the internet to express their views. Nothing may have changed yet, but regardless of which side you took in the battle, it’s likely the repeal is going to force big change in the U.S.-based section of the internet, for good or for ill.

But it’s not over yet. Moments after the motion was passed by the FCC, a handful of individual states have risen to challenge the decision, led by noteworthy supporters of the net neutrality bill. These challenge range from legal challenges by state attorneys general, to lawmakers in California and Washington pledging to propose net neutrality-style laws for their own states.

The legal challenge from New York state Attorney General Eric Schneiderman comes after his own investigation into allegedly faked comments left by a bot during the FCC’s public feedback process. This bot posted thousands of identical messages, using the names of thousands of unaware Americans — an act Schneiderman claims would have given the FCC a false impression of the popularity of the repeal. His open letter to the FCC was joined by attorneys general from 18 states, and it’s fairly safe to assume at least a few of those states will sign on to Schneiderman’s lawsuit against the FCC.

Among those joining Schneiderman in challenging the legality of the repeal is Washington Attorney General Bob Ferguson, who released an official news release stating his intention to challenge the ruling. Claiming the repeal violates the Administrative Procedure Act, Ferguson is following the line set by Washington Governer Jay Inslee, who announced before the vote Washington would be looking to introduce its own regulations to protect consumers in its state.

Californian Democratic State Senator Scott Weiner is also looking to introduce new regulations following the vote. Shortly after the vote, Weiner wrote on Medium that he would introduce legislation to mimic net neutrality in his state. Scott echoed the fears of many opponents of the repeal, stating “providers are now free to manipulate web traffic on their networks, which means they can speed or slow traffic to certain sites and even block access” — fears that were exacerbated in November when Comcast retracted part of its open internet pledge, and in July when Verizon was accused of throttling video services as a “test”.

Perhaps the largest foe for the repeal is the entire Democratic party. The Democrats have been staunch supporters of net neutrality — which makes sense, since they put it in place. The Hill reports that the Senate Minority Leader Charles Schumer is planning on using the Congressional Review Act (CRA) to reverse the FCC’s decision. The CRA was extensively used by Republicans to rollback a lot of later Obama-era legislation at the start of the year, so it’s ironic for the Democrats to now use that same tactic against the Republicans.

Update: Added the news that the Democrats would be planning to challenge the repeal in the Senate.