This smart bike light adjusts its brightness based on your speed 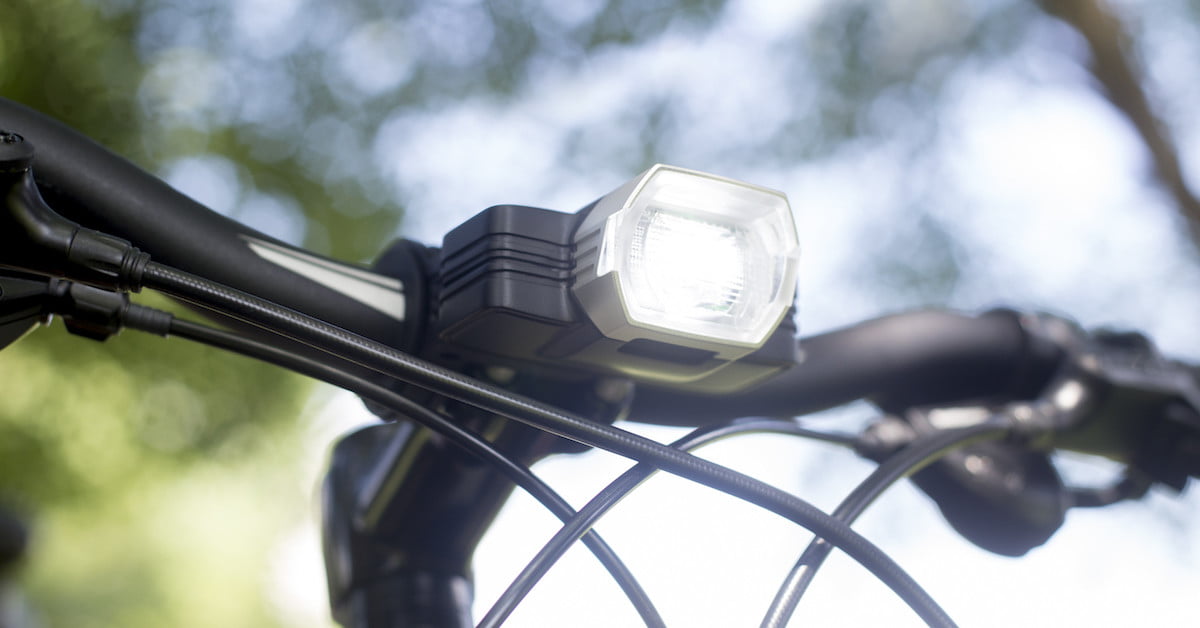 A new smart bike light promises to bring improved safety to cyclists and bike commuters who routinely find themselves out on the road after dark. The Binoreal F1 Radius recently launched on Indiegogo and it brings an array of impressive features designed to help riders be more visible, including automatically adjusting its brightness based on the speed they are traveling.

The F1 Radius comes in two different models, both of which put off 200 lumens of light on their lowest setting. But, the smart light is also equipped with a set of onboard sensors and accelerometers that can automatically detect just how fast it is moving and adjust its brightness level accordingly. At high speeds, the level of illumination can climb to as much as 450 or 650 lumens, depending on which model of Radius the cyclist is using. If the rider slows down, the light dims automatically dims as well.

As if dynamically adjusting brightness based on speed wasn’t enough, the F1 Radius has a few other tricks up its sleeve as well. For instance, it can tell when a rider is slowing down to make a turn or come to a complete stop, and it automatically switches to an eye-catching pulse or flash mode that alerts drivers. To conserve battery life, the light will switch to standby mode after three minutes of inactivity as well and after an hour it will fully power down altogether.

The F1 Radius is waterproof, rugged, and can be mounted to virtually any handlebars in a matter of seconds. It comes with a Bluetooth remote control that gives riders the ability to manually adjust the light to fit their needs and it is powered by a lithium-ion battery that lasts for up to two hours on its highest brightness setting. That same battery can be recharged via USB with three to four hours required, depending on the Radius model.

We had a chance to put the F1 Radius to the test and found that it works as advertised. The light smoothly adjusts its brightness level based on the speed of the rider, automatically shifting its output to meet the needs of the cyclist. The included remote comes in handy for switching the smart bike light off and on, but for the most part, you never need to touch it. The smart technology inside the light does all of the work for you. Real-world battery life is better than two hours as well thanks to the light’s ability to change output dynamically.

The team behind the F1 Radius hopes to raise $15,000 on Indiegogo to get the light into production. If it is successful, the light will begin shipping in April at $80 for the 450-lumen model and $100 for the 650-lumen version. Both models can be pre-ordered now at a 50 percent discount, as can the remote control, which will sell separately for $20.

Find out more on the F1 Radius Indiegogo page.