The Sensel Morph giant touchpad is now available starting at $299 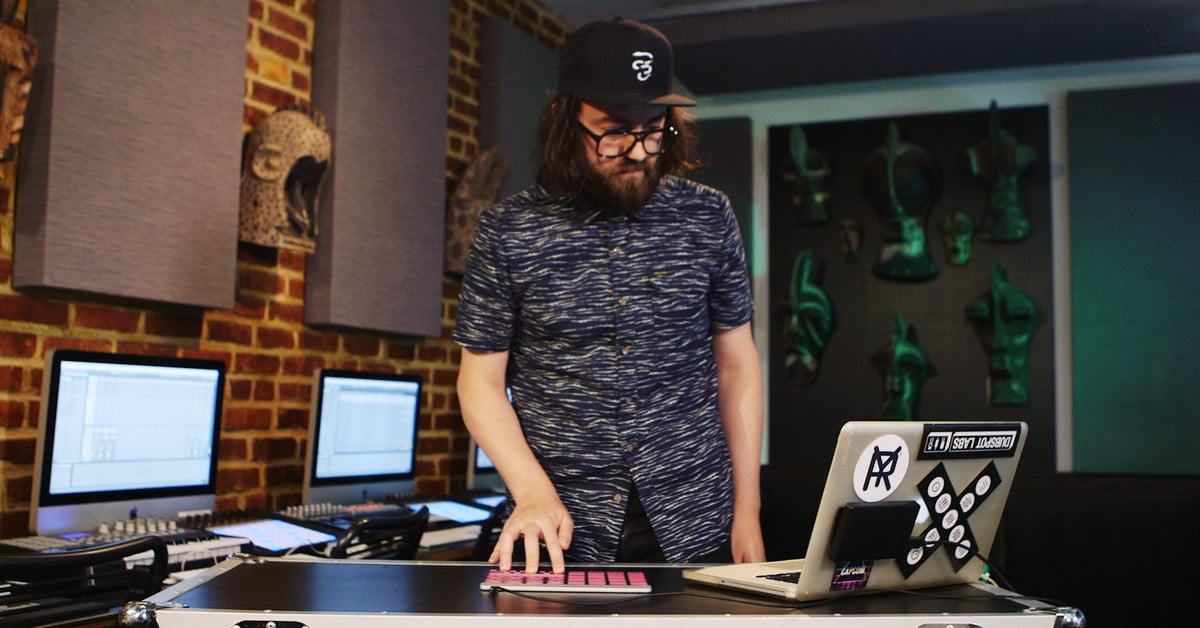 The Sensel Morph’s touchpad overlay system has the potential to provide a familiar, but deeper and much more customizable way to interact with all sorts of programs and applications.

As much as companies like Microsoft and Oculus VR might be looking to take us down the road of gesture controls in virtual and augmented spaces, not everyone thinks that the next evolution of input devices will be three-dimensional. Take the team behind the Sensel Morph, who believe that their touchpad overlay system has the potential to provide a familiar, but deeper and more customizable way to interact with all sorts of programs and applications. And now, after a successful crowdfunding campaign that raised more than $500,000 and a partnership with design and strategy firm Frog, the Sensel Morph can be purchased starting at $299.

The Morph itself is a touchpad, but not as we know it. This one packs more than 20,000 sensors onboard, which track everything from multiple touch points to the pressure of each of those presses. This allows for the use of a standard paintbrush and “paint” in Photoshop, with each bristle being detected. Users can also control 3D objects with pressure from different fingers all at the same time.

It’s the overlays that have Sensel backers particularly excited. Adding a piano layout, or a synthesizer pad, or even a traditional keyboard makes it possible to use the morph in more intuitive ways. It can play tunes as a piano, it can produce sounds that respond to pressure and touch as a synthesizer, and as a keyboard, you can type much more naturally than on membrane boards, as the pressure on each key is tracked. Sensel brought in experts to help develop its Music Production Overlay, including sound designer and Ableton certified trainer Adriano Clemente, to bring the overlay to life.

The device’s pressure grid promises to detect multiple contact touch points from a variety of sources — be they fingers, paintbrushes, or drumsticks — and the Morph’s function will change immediately to adjust to nput. After all, it’s called the “morph” for a reason — customers can add any one of Sensel’s 10 overlays, which are available online, starting at $35 each. Even as a stand-alone, the Morph can be used as a large multitouch trackpad, painting surface, or a custom interface by leveraging Sensel’s open source API.

“We’re so excited to introduce the Morph to the creative community at large,” said Ilya Rosenberg, co-founder and CEO of Sensel. “Sensel’s mission is to enable people to express their creativity through more natural user interfaces. We’re constantly working to innovate and to enhance the Morph and its overlays. The launch of our new website and online store is a major step in making our technology more widely available to better reach musicians, artists, innovators, and hobbyists of all kinds.”

Update: The Sensel Morph is now available for purchase online for $299.