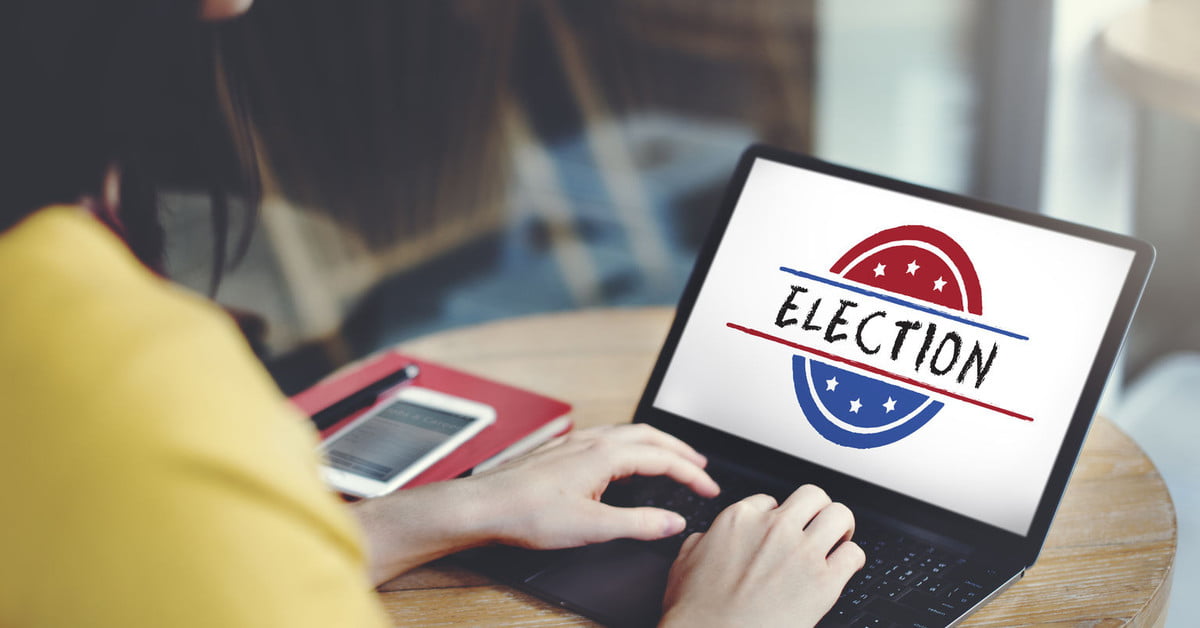 If the Honest Ads Act passes, U.S. voters can easily see who paid for online ads for future elections.

Every political ad on TV is followed by a spiel on who exactly paid for that ad — and political ads on social media could soon be subject to the same rules. On Thursday, October 19, Democratic Senators Amy Klobuchar of Minnesota and Mark Warner of Virgina, with Republican co-sponsor Senator John McCain of Arizona, introduced the Honest Ads Act, legislation designed to help improve transparency of online political ads and prevent foreign entities from interfering with U.S. elections.

The legislation aims to include online ads under the same rules as broadcast, print and radio political ads after alleged Russian interference in the 2016 United States presidential election — after all, the lawmakers pointed out, Facebook has over 210 million American users while the largest cable company has 22 million subscribers. Klobuchar says that the legislation achieves three things: Places the online ads under the same regulations as other political ads, requires a public database showing ad spending, and prompts social media companies to do a better job of policing the ads on their platform.

Political ads on TV, print, and radio already have a strict set of guidelines including, detailing who paid for the ad both within the ad itself and inside a database accessible to the public. The Honest Ads Act would essentially catch the existing political ad laws up to current technology by factoring in social media as well as other online ads. Klobuchar said that, even if Russian interference didn’t occur in the 2016 election, the law still needs to be updated to reflect current technology.

During the 2016 election, online advertising made up $1.4 billion of the total spent on political ads, a 750 percent increase from the previous presidential election. Those same ads weren’t subject to the same guidelines as commercials and print ads.

Klobuchar clarified that the legislation only applies to advertising. It does not, for example, affect content such as the popular Saturday Night Live impersonations of President Donald Trump.

Facebook and Twitter both presented data to Congress last month on Russian interference in the 2016 election. Facebook shared that over 3,000 political ads were paid for by fake Russian accounts. On Twitter, bot accounts are suspected of spreading fake news.

“The freedom to choose our leaders and to know that they were chosen fairly is a cornerstone to our democracy,” Klobuchar said. “This isn’t about one election or one party, this is about one democracy.”