‘Team Sonic Racing’ is coming this winter, will include story mode 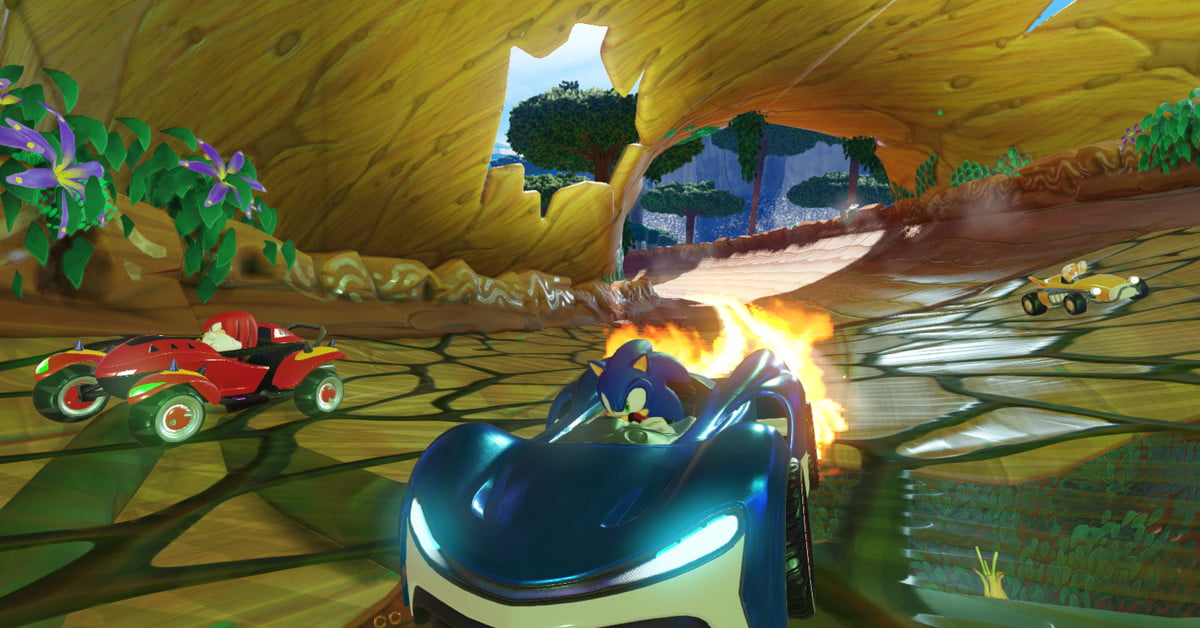 We recently remarked that the underrated kart racer Sonic & All-Stars Racing Transformed had, oddly, never received a follow-up. Walmart’s ears must have been burning, because the retailer has jumped the gun and revealed Team Sonic Racing before Sega got the chance.

Team Sonic Racing is the next entry in Sega’s racing series, which blends the power-ups and crazy characters seen in similar games like Mario Kart 8 Deluxe with slightly more realistic driving. The new title will support 12-player races both online and offline, as well as four-player split-screen play.

If you want a story with your kart racing, Team Sonic Racing has you covered. The game includes “Adventure mode,” described as a “unique story experience where players are introduced to basic game features and characters.”

Team Sonic Racing will also include a “team racing race” mode in addition to classics like Grand Prix and time trial. This mode allows you to work together with another driver — rather than one in the same kart, like in Mario Kart: Double Dash — as you share power-ups during a match. There are 14 different “Wisps” to use in races, offering offensive and defensive bonuses, and there are 15 separate characters to choose from. These are split across the “speed,” “technique,” and “power” classes, but we don’t have to guess which one Sonic will be.

Fifteen characters seems like plenty, but it’s actually far fewer than were included in Sonic & All-Stars Racing Transformed. That game also included mascots from other Sega franchises, however, and it appears Team Sonic Racing will only focus on the Sonic universe. No release date has been shared at this time, but it will likely launch before the end of the year. Its predecessor is free via Xbox Live’s Games With Gold program in June. As with Sonic & All-Stars Racing Transformed, the new game is being developed by Sumo Digital.

Recent rumors have suggested another racing game could be coming to the Nintendo Switch, as well. Several reports have claimed that Star Fox: Grand Prix — a racing game with an overworld similar to Diddy Kong Racing — is in the works. As long as it’s better than the massively underwhelming Wii U game Star Fox Zero, we’ll welcome it with open arms.

Updated on May 30, 2018: Added official announcement and trailer.