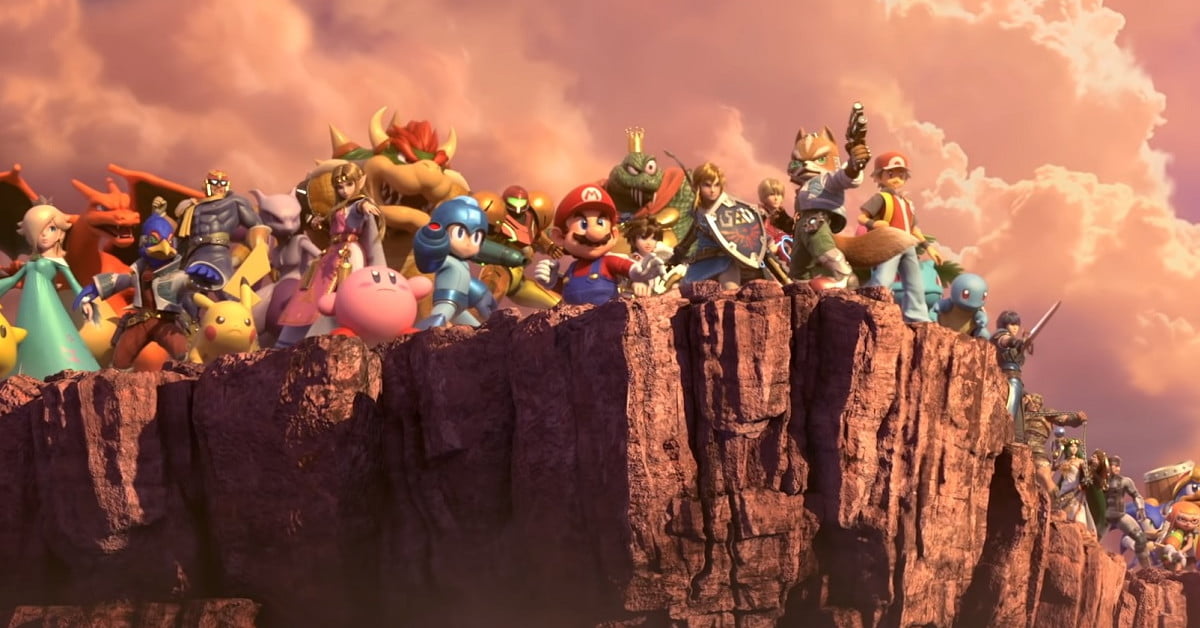 Super Smash Bros. Ultimate, released on December 7 for the Nintendo Switch, has shattered the record previously set by New Super Mario Bros. Wii for the Nintendo Wii to take the title as the all-time fastest-selling Nintendo game.

Nintendo revealed that Super Smash Bros. Ultimate sold 12.08 million units as of December 31, which is a record-breaking figure after just over three weeks on the market. In comparison, New Super Mario Bros. Wii sold 10.55 million over a month and a half.

Super Smash Bros. Ultimate is now also ranked third among the best-selling Nintendo Switch games in the hybrid console’s nearly two-year history, behind Mario Kart 8 Deluxe at 15.02 million units and Super Mario Odyssey at 13.76 million units. In fourth and fifth place are The Legend of Zelda: Breath of the Wild at 11.68 million units and Pokémon: Let’s Go, Pikachu and Eevee at 10.00 million units.

Nintendo Switch sales received a major boost from Super Smash Bros. Ultimate and Pokémon: Let’s Go, Pikachu, and Eevee during the holiday season, pushing the hybrid console to become the best-selling console of 2018 in the United States. The feat is even more remarkable due to the fact that the PlayStation 4 was the best-selling console for every month of 2018 until October.

If there were any doubts that Super Smash Bros. Ultimate would be a system seller, they have already been erased. The multiplayer brawler has received mostly positive reviews, and there will likely be no drop in interest in the game due to the additional content planned by Nintendo.

There are five DLC fighters that will be added to the already expansive Super Smash Bros. Ultimate roster, with the first revealed to be Joker, the leader of the Phantom Thieves of Hearts from Persona 5 for the PlayStation 4. Nintendo has not yet officially revealed their identities, but a leak claims that the unannounced characters are Erdrick from the Dragon Quest series, Ryu Hayabusa from Ninja Gaiden, Steve from Minecraft, and The Marine, also known as Doomguy, from the Doom series.