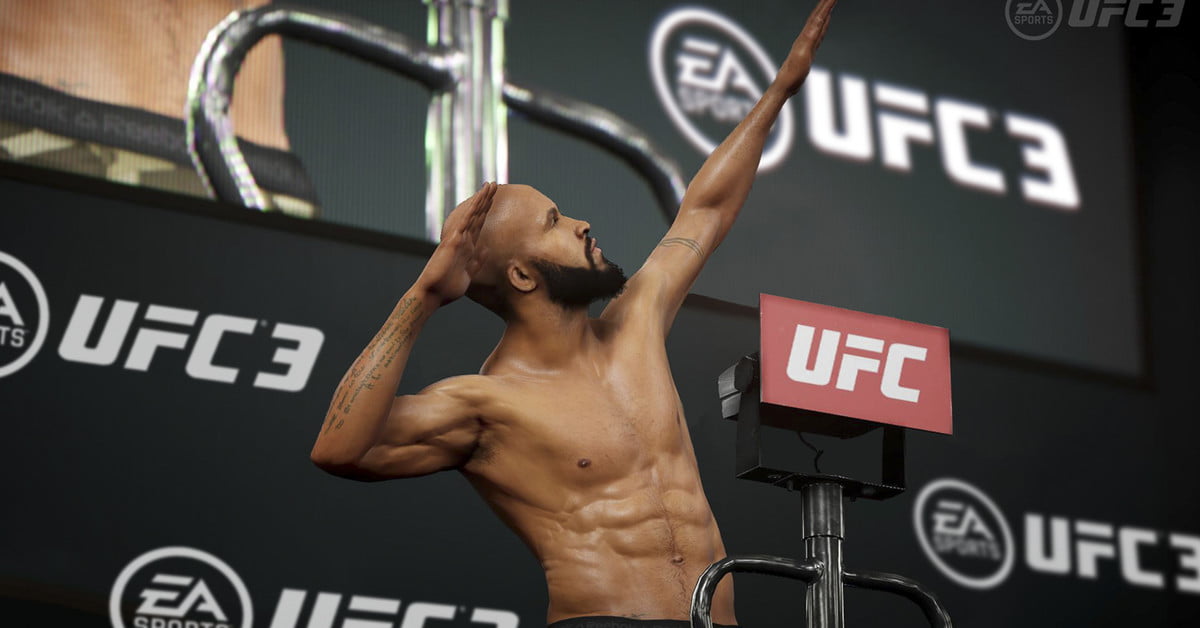 People have been broadcasting pay-per-view shows and events online as long as the technology enabled them to do so, but usually these streams just show the content in its original format. Rarely has anyone illegally streamed a pay-per-view event as creatively as Twitch user A.J. Lester, who pretended that a real-life UFC fight was actually gameplay from Electronic Arts’ UFC 3.

What Lester did was simple, yet undeniably clever. He broadcast the event between Max Holloway and Jose Aldo — the UFC featherweight championship — with an overlay of himself holding a game controller in the bottom right corner of the screen. By reacting to the fight and pretending to control the action, it gave the impression that he was actually playing UFC 3.

“Come on, man!” Lester can be heard shouting in an excerpt from the video as he grunts and moves his head from side to side. It’s a remarkable display of dedication for the sole purpose of avoiding a copyright claim, but we’re guessing UFC isn’t too happy about his stream — the pay-per-view event cost $60, even if you ordered it as a replay.

None of the archived videos available on Lester’s Twitch page show UFC 3, and the only sports video he has is for Madden 16 back in 2015. His channel is primarily focused on Fortnite, with a few Call of Duty: WWII Zombies matches thrown in, as well.

It’s unlikely that this strategy can or will be used for too many other sporting events, as they often use camera angles not seen in video games. Football, however, could be slightly easier due to the new SkyCam, which places the camera behind the quarterback as if viewers were playing Madden. Boxing broadcasters need not worry about a streamer illegally streaming their content, as Electronic Arts hasn’t released a new game in the Fight Night series since Fight Night Champion in 2011. The game made our list of the top 50 Xbox 360 games, and its story mode is a short but creative take on the classic revenge tale.

UFC 3 will be available on February 2 for Xbox One and PlayStation 4. It has come under fire for its use of microtransactions, though they appear to be limited to the game’s “Ultimate Team” mode.