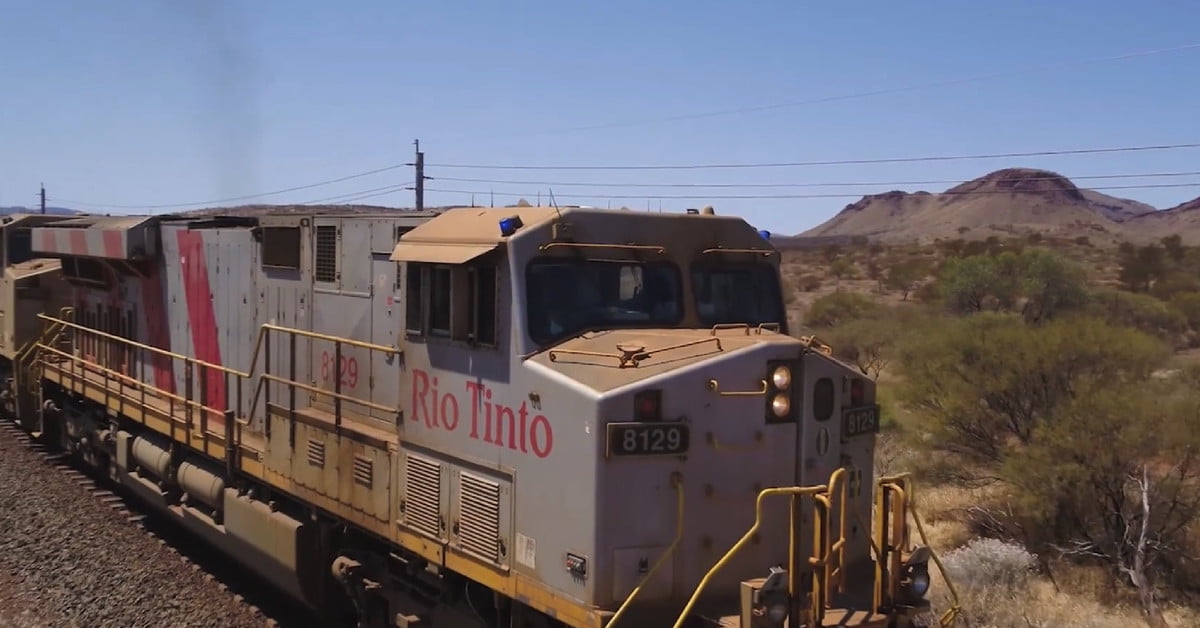 An autonomous train journey with no human on board to act as a fail-safe shows just how close this technology is to becoming mainstream.

It’s not just self-driving cars that are taking over the world (not literally!) — trains are getting in on the action, too. In Australia, the mining company Rio Tinto has just successfully completed the first fully autonomous rail journey, with no human on board to act as a failsafe in case something goes wrong.

The 60-mile AutoHaul autonomous train ride journey took place at Rio Tinto’s iron ore operations in the Pilbara region of Western Australia. It was completed safely, and was observed by company officials and representatives from the Office of the National Rail Safety Regulator.

“Gains from AutoHaul are already being realized including reduced variability and increased speed across the network, helping to reduce average cycle times. Rio Tinto is proud to be a leader in innovation and autonomous technology in the global mining industry, which is delivering long-term competitive advantages as we build the mines of the future.”

Rio Tinto operates in the region of 200 trains on more than 1,700 kilometers of track in the Pilbara, which are used to transport ore from 16 mines to four port terminals. The company first started running autonomous trains in the first quarter of this year, although up until now there has always been a human driver traveling on board to take control of the locomotive should they be required to do so.

While Rio Tinto’s self-driving trains are being used for haulage instead of transporting passengers, other companies are working toward building commercial customer-carrying locomotives. For example, a recent report coming out of France notes that the country’s government-owned railway system hopes to be transporting humans on driverless trains by 2023. Unlike Rio Tinto’s efforts, however, these trains will still have drivers on hand should the need arise.

As to what the long-term future holds for people working on trains, Rio Tonto’s Chris Salisbury said: “New roles are being created to manage our future operations, and we are preparing our current workforce for new ways of working to ensure they remain part of our industry.”