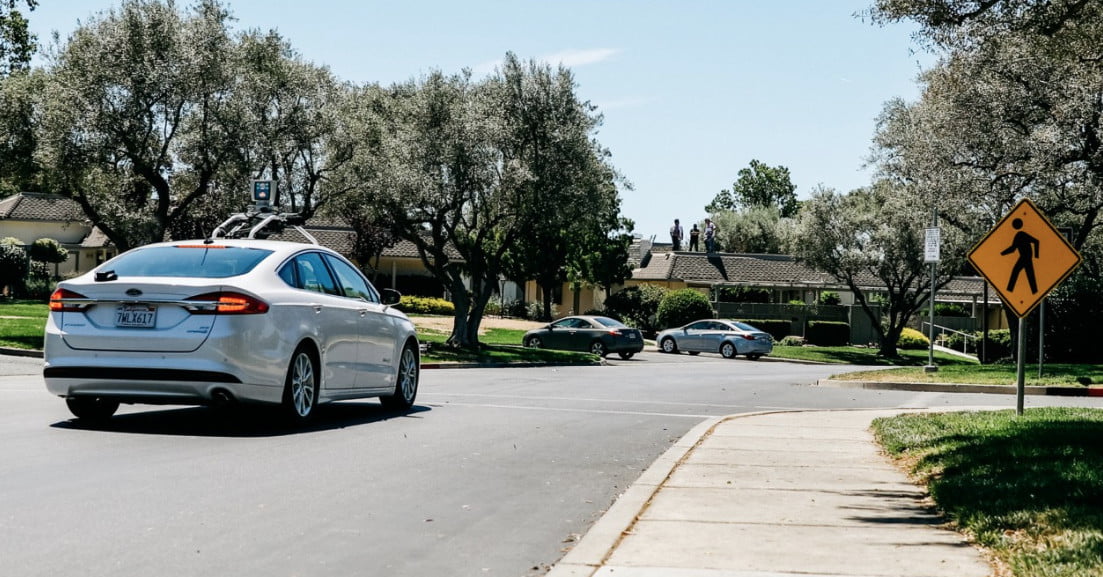 It’s further evidence that driverless vehicles will be developed inside controlled, public environments before becoming a common sight on open roads.

Perhaps having noted the kind of battles some self-driving car outfits have had in getting their technology onto state roads, driverless vehicle firm Voyager opted for a more creative solution: Test the cars in a retirement community.

The new firm, spun out of online learning company Udacity earlier this year, has deployed its first self-driving taxi service at The Villages, a gated community with around 4,000 elderly residents in San Jose, California, the NY Times reports.

It’s a smart move that allows Voyage’s growing team of engineers — some ex-Google and Apple — to test their technology in a controlled environment where life moves at a fairly steady and predictable pace, save for the occasional golf cart speeding by. And of course, this particular demographic will benefit hugely from the technology, as losing the ability to drive due to age drastically reduces an elderly person’s independence, affecting their ability to stay active, go places, and meet friends.

Voyage is testing its kit with two modified Ford Fusions on 15 miles of road with a 25 mph speed limit, the NY Times said. While testing on the open roads can mean having to jump through lots of regulatory hoops, The Villages’ private location means there have been fewer obstacles for Voyage to navigate in bringing its technology onto the streets.

An increasing number of companies are opting to try out their driverless kit in controlled environments on specific routes, rather than out on regular roads that are busier and faster, and present more hazards. French firm Navya, for example, is about to start testing autonomous shuttles within the grounds of the University of Michigan, while Apple may start testing its own self-driving tech with shuttles ferrying its workers between buildings.

Voyage considers the San Jose retirement community the perfect spot to test its technology, with its “numerous intersections, crosswalks, lanes, roundabouts, construction, pedestrians, U-turns, one-way streets, animals, cars, and much more,” writes Oliver Cameron, the company’s CEO. “By deploying in such a complex community and driving many miles within it each day, we are rapidly learning and iterating on our self-driving car.”

And while Voyage‘s self-driving tech may be honed in smaller locations like The Villages, the ambitious company promises “it won’t be long until we connect the ultimate community: cities.”

For now, though, its modified Fusions will continue to tootle around the San Jose retirement community, helping the residents get safely from A to B. Surveys have suggested many people are still wary of self-driving technology, but the The Villages’ seniors are, it seems, delighted with it. “Autonomous shuttles” was one of the top responses in a recent survey about desired amenities for the community, while some of the elderly folks have even been asking how they can invest in the company.