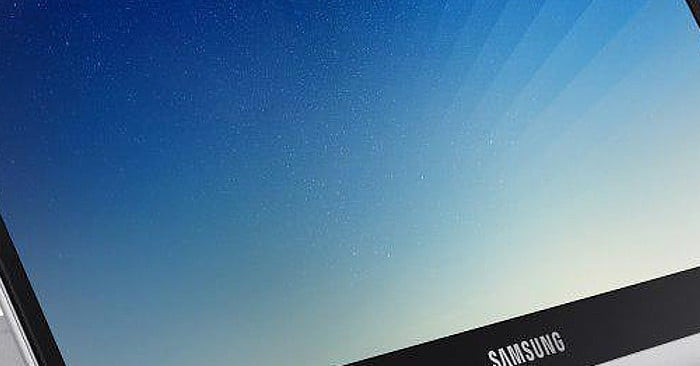 Samsung revealed on Wednesday, December 13, the latest refresh of its Samsung Notebook 9 family slated for 2018 in North America. There will be three units in the refresh along with a new 2-in-1 labeled as the Samsung Notebook 9 Pen. This model will include Samsung’s S Pen and sport a 13.3-inch screen, while the refreshed Notebooks 9 units will consist of a 13.3-inch model, and two 15-inch models.

According to Samsung, all four units rely on Intel’s eighth-generation Core i7 processors with integrated graphics. But one of the 15-inch models will ship with a discrete GeForce MX150 graphics chip built for laptops, promising four times better performance than integrated graphics. This chip is good for running PC games on medium detail settings, and at a 720p resolution.

The notebooks provide up to 16GB of system memory, PCI Express-based NVMe SSDs, HDMI output, and fingerprint scanners. The 15-inch models add a Thunderbolt 3 port while the S Pen-based unit includes an infrared camera for facial recognition. In turn, the benefits of using the S Pen means the 2-in-1 has a smaller battery than its pen-free 13.3-inch clamshell brother.

All four Samsung Notebook 9 models will hit Korea in December followed by a launch in North America in the first quarter of 2018. Samsung has yet to provide pricing, but we’ll likely find out more during the CES 2018 technology show in Las Vegas in early January.