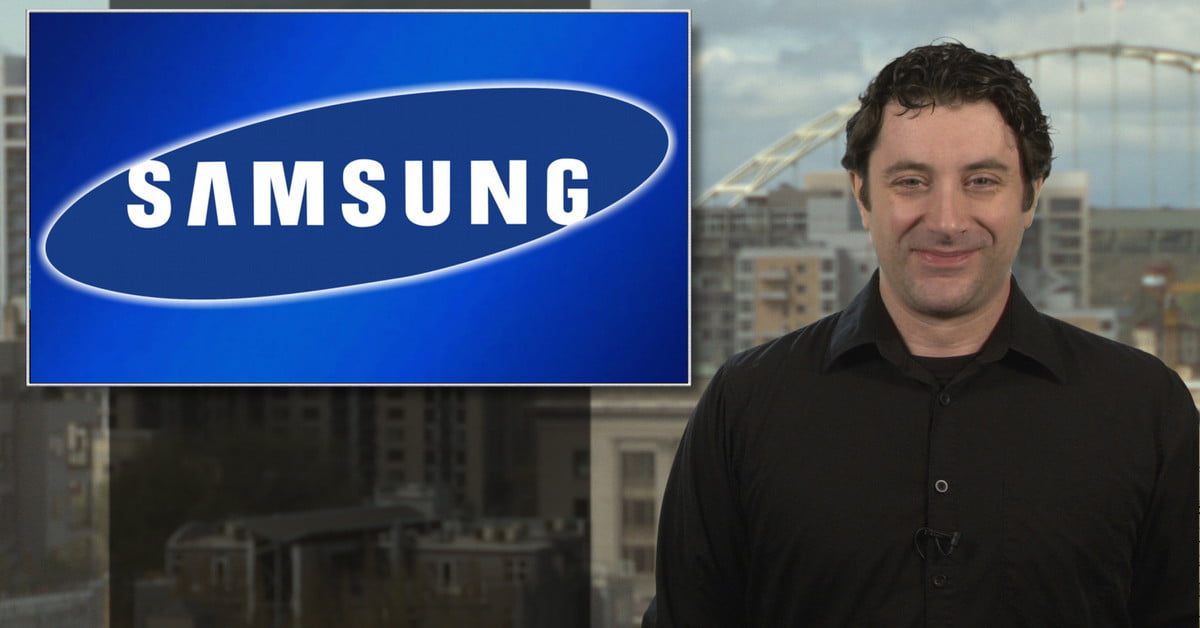 There have been rumors that Samsung my reveal the new Galaxy S9 smartphones at CES, which is just about two weeks away. Now, an FCC filing seems to indicate that could actually happen. Android Headlines is reporting that phone model codes corresponding to the S9 and S9 Plus have popped up in an FCC database.

Not a lot is known about the new phones. Most analysts think they will have the new Snapdragon 845 chipset and the 9 Plus will also feature a dual-camera setup. Other rumors suggest they could bump up operational memory to 6gb of RAM, and they may be offered with as much as 512gb of internal storage. Prices are not known yet, but seeing how the iPhone X is $999, we wouldn’t be shocked to see a price close to that.

Battery technology has come a long way since you put four spendy alkaline batteries in your first digital camera and they lasted for about 30 photos. Nobody misses those days. Now, a kickstarter campaign for the “Apollo” portable battery pack may be a glimpse at the near future of battery tech. Why? Because the 6,000 milliamp-hour Apollo pack uses the miracle material graphene, and the designers say it can be fully charged up in about 20 minutes.

That’s a big improvement over competing packs, which can take over 5 hours to get their lithium-ion packs fully juiced. The use of “graphene composite battery cell technology” means the battery can soak up electrons at a much higher rate. According to the campaign by elecject.com, the pack will also charge laptops that use the “USB-C PD” power connection. They also say the battery can be recharged 10,000 times, another big improvement.

Graphene is a 2-D wonder material that is only one atom thick and has nearly limitless uses – it can even turn salt water into fresh water – but so far, there haven’t been many industrial applications for it. Improving battery performance has been one area its thought graphene could have an immediate impact, so if the Apollo battery works as advertised, charging everything from phones to electric cars could go a whole lot faster real soon.

There’s no shortage of vintage computer collectors out there, and one of the holy grails of the hobby is the Apple Lisa, the fore-runner of the Macintosh. It was the first Apple computer to use the graphical interface we’re all now familiar with, but it was a commercial flop when it debuted back in the early 1980s. The $10,000 price tag may have had something to do with that. But soon, you don’t need that unicorn of vintage computing to have fun with the Lisa OS.

The team over at the Computer History Museumsays they’ve managed to locate a copy of the Lisa OS source code, and they’re going to publish it next year. The code is currently in the hands of Apple, but the museum says that after Cupertino gives the OK, the source code will be published in 2018, and you’ll likely be able to run it on an emulator so you can get a taste of what the dawn of icon-based computing was like. It was new, fun, and exciting. And now it’ll be fast, too.

We’ve got more news on our Facebook page and YouTube channel, and be sure to tune in to this week’s DT podcasts: Trends with Benefits (general tech shenanigans)  on Thursdays, and Between the Streams (movie and TV topics) every Friday.