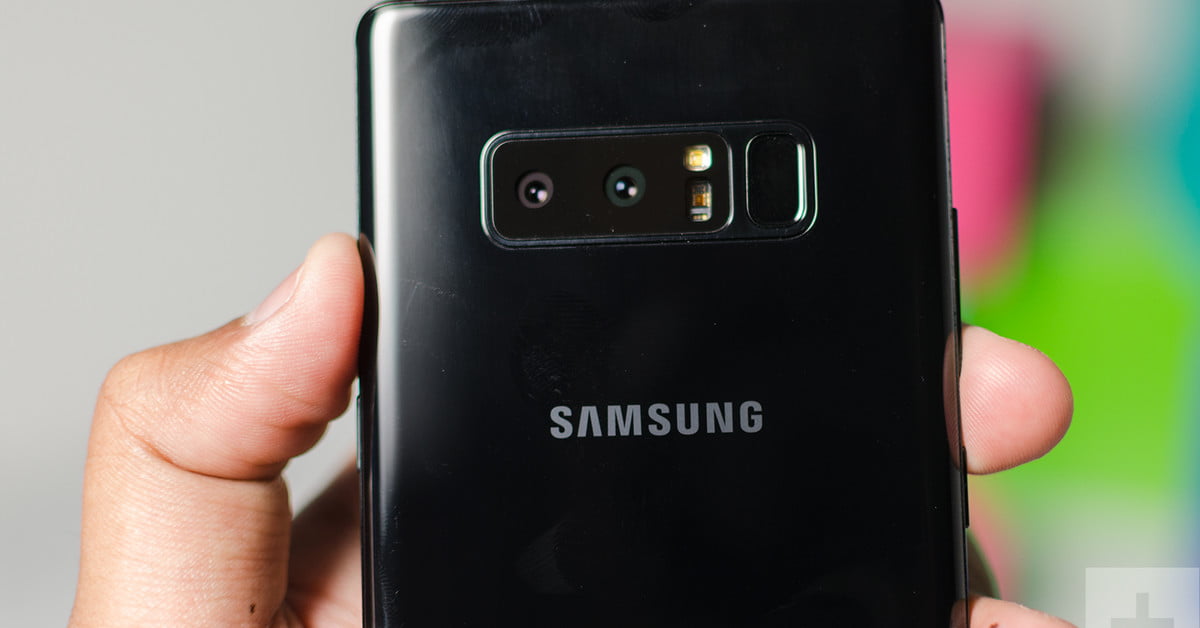 Soon the Google Pixel 2 won’t be the only smartphone that can create dual-lens effects with a single lens.

The iPhone 7 Plus brought simulated background blur through dual-lens cameras, while Google’s Pixel 2 just proved the same effect doesn’t need two cameras — but that single-lens, dual-camera effect will soon be coming to more smartphones. This week, Samsung announced the launch of a new “Dual Pixel” sensor alongside a second high-resolution yet compact sensor with improved low-light capabilities.

Dual-lens cameras can compare the view from their slightly different positions to determine what’s the subject and what’s in the background, allowing the software to simulate the background blur or bokeh traditionally associated with cameras that pack larger sensors. A Dual Pixel sensor, on the other hand, instead measures the difference from one side of the pixel and the other rather than two lenses. The feature allows dual-camera effects like the portrait mode for background blur to work in single lens cameras.

The first of Samsung’s new sensors uses that Dual Pixel technology for both that bokeh effect and faster autofocus performance. As upcoming smartphones integrate the new Isocell Fast 2L9 sensor, more will have that bokeh effect without requiring a second lens. The camera on the Pixel 2 will bring the feature to the market for the first time, but the new sensor should help make the option more widely available. The 12-megapixel sensor, Samsung says, has a smaller pixel size, which will make it possible to design a smartphone without a bump on the back to accommodate the camera.

Samsung says the second sensor, the Isocell Slim 2X7, is the first to have a pixel size below 1.0μm — which means a 24-megapixel sensor can fit inside of a slim smartphone. Smaller pixel sizes tend to create more noise and typically don’t perform as well in low light. Think of a pixel as a solar panel — a larger panel is going to gather more light.

But Samsung says the design of the sensor helps negate the negatives of a smaller pixel, including a deep trench isolation design allows the sensor to hold more light information. A second feature called Tetracell technology also helps negate the downsides of using smaller pixel sites. Tetracell merges four pixels together in order to have a larger surface area in low light scenarios, while a re-mosiac algorithm uses individual pixels in bright lighting conditions. The combination means better low light photos with higher-resolution shots when lighting isn’t a problem.

“Samsung Isoccell Fast 2L9 and Isocell Slim 2X7 are new image sensors that fully utilize Samsung’s advanced pixel technology, and are highly versatile as they can be placed in both front and rear of a smartphone,” Ben K. Hur, vice president of system LSI marketing at Samsung Electronics, said in a press release.

While it’s too early to determine which upcoming smartphones will adapt the new sensors, the launch should make the Dual Pixel and high resolution easier to find.