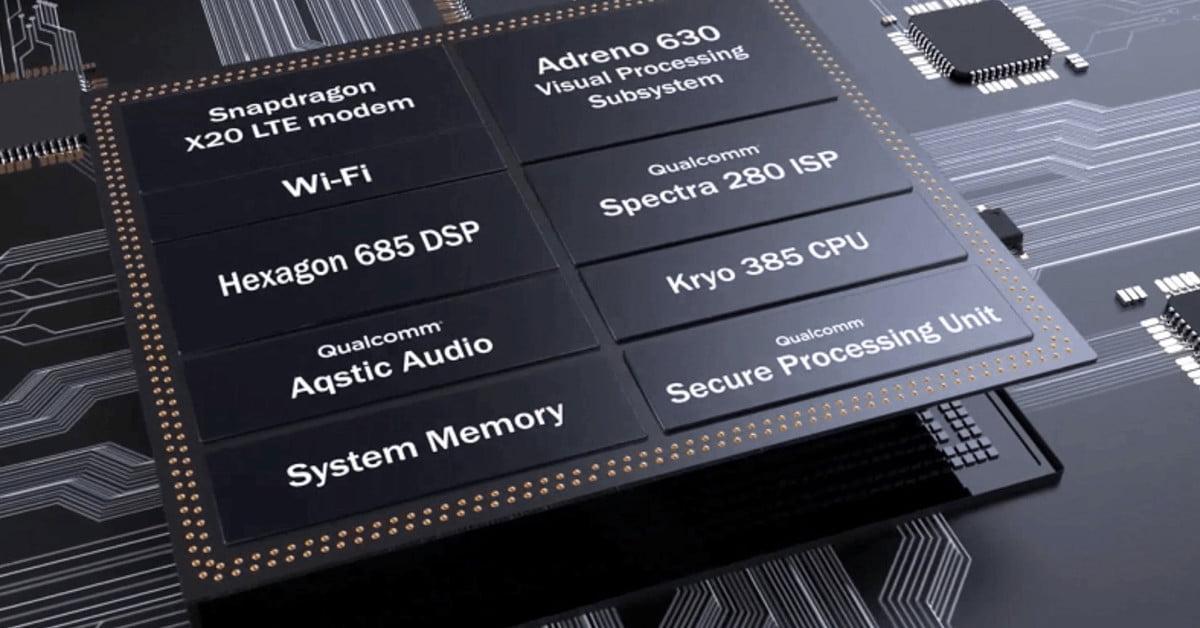 It’s almost hard to believe that in under a century, computers have advanced from occupying hundreds of square feet, to fitting into the palm of your hand. Even wilder is that the tiny machinery in a smartphone can process far more data, far more quickly than the behemoths of old. Don’t spend too much time marveling at the advances of the past, however, because the future is only going to get more wild. Among the most exciting things coming to smartphones soon is Qualcomm’s Snapdragon 845, a mighty chip that will enable the next generation of mobile devices to do miraculous things.

A Snapdragon 845 device can take pictures with far more shades of color.

For virtual and augmented reality, the 845 supports room-scale tracking to render immersive environments, accurate hand tracking, and “Adreno foveation,” which detects the specific area you are looking at and renders it in more vivid detail (this last feature looks nice, and allocates resources more efficiently).

Shutterbugs (professional or otherwise) will probably love the incredible capturing capabilities of the 845. The chipset supports high dynamic range (HDR) playback, as well as HDR recording. This means you can take photos with far more data in them. For example, instead of capturing 256 shades of a primary color with 8 bits, the Snapdragon’s 10-bit color palette offers over a thousand. Instead of the Rec. 709 color standard, which contains 16 million colors, the Snapdragon 845 supports the Rec. 2020 standard, which encompasses more than one billion colors.

If you like shooting video, the Snapdragon 845 also supports filming 720p video at 480fps. The chip can also create cinemagraphs, still photographs in which certain portions are animated.

Of course, the chipset is largely about potential. It will be up to smartphone manufacturers to take advantage of the 845’s robust suite of features.

David Cogen — a regular contributor here at Digital Trends — runs TheUnlockr, a popular tech blog that focuses on tech news, tips and tricks, and the latest tech. You can also find him on Twitter discussing the latest tech trends.