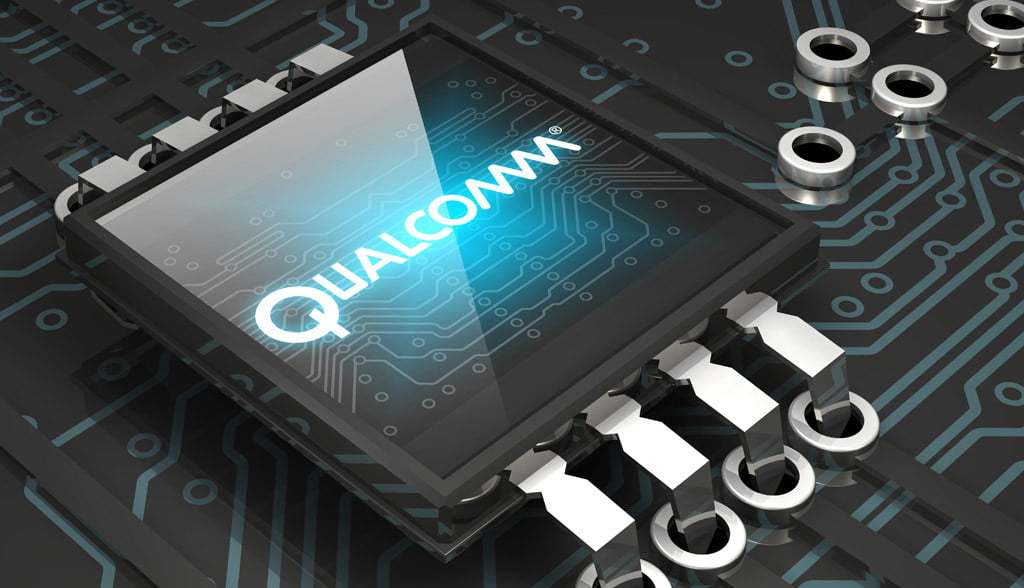 Qualcomm might not be a car company, but who cares? It can still help map out the future of car technology. The chip maker is the latest firm to receive permission from California to begin testing self-driving vehicles on public roads — marking the latest milestone in the company’s quest to establish a presence in the autonomous car industry.

The Golden State’s Department of Motor Vehicles issued the permit on December 12, a spokesperson told CNBC, and authorized testing for a single vehicle and three drivers. And while it may not sound like much, Qualcomm appears confident that this is the first step toward a promising future.

“We certainly expect to be a key player in the autonomous space,” Nakul Duggal, Qualcomm’s vice president of product management for automotive, told CNBC. A few previously announced products might provide clues as to what Qualcomm is working on. In September, the company debuted the 9150 C-V2X chipset, which allows cars to “talk” to one another, as well as traffic infrastructure like stoplights. This chipset, Duggal noted, could work in tandem with other Qualcomm products meant to improve safety in cars.

The chips are already in trial in a number of Ford cars, which are driving about San Diego (where Qualcomm’s headquarters is located). And moving forward, Duggal said that further tests can be expected in Michigan as well as abroad, including China, Germany, Italy, and Japan.

Qualcomm certainly isn’t the first non-automaker to receive a permit from California, which is widely known as the most friendly state when it comes to autonomous technology — thanks in no small part to an October self-driving car law making it easier to test vehicles with robots behind the wheel. Big car companies like BMW, Honda, and Volkswagen have received permission, and so too have companies in other fields. For example, Nvidia was granted its permit in 2016, whereas Samsung got the green light earlier in 2017. And Apple’s moves in the space (under the code name “Project Titan“) have been widely watched.

And it’s a worldwide phenomenon, as evidenced by the Martti, a self-driving car meant for Finland’s icy terrain.

While Qualcomm doesn’t appear to have plans to make its own cars to put on the road, its chips could soon be powering a whole host of mobility solutions. So keep an eye out for Qualcomm in the auto industry. It may just be a big player yet.