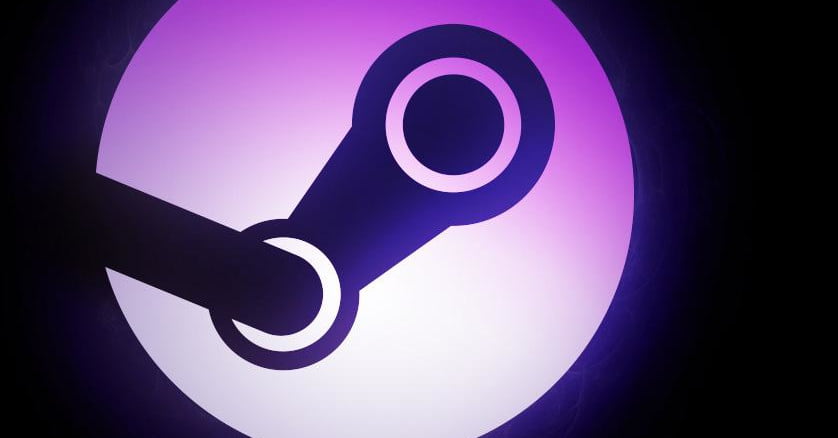 Despite all the work Microsoft is dumping into Windows 10 to make it the best gaming platform on the planet and seamlessly link it with the Xbox One consoles, PC gamers appear to prefer the 64-bit version of Windows 7 once again. That revelation stems from the November edition of the Steam Hardware and Software Survey, which shows 69.89 percent of Steam’s customers using Windows 7 (64-bit) and 23.65 percent using Windows 10 (64-bit). Windows 8.1 (64-bit) comes in a distant third with 2.47 percent.

The data collected by Steam isn’t conducted through a voting system. The software takes a snapshot of a PC’s current specifications and then asks permission to send that data back to Valve Software. The data is optional and anonymous, and allows the company to determine “technology investments.” The resulting collection of numbers are published each month and contain statistics about processor use, memory amount, primary display resolution, and more.

At first glance, PC gamers appear to be reverting back to Windows 7 instead of using the newer, gaming-focused Windows 10. In September, the survey’s numbers saw Windows 10 usage drop five percent while Windows 7 number increased six percent. By October, fewer than 30 percent of Steam’s customers were using Windows 10 versus the number of Windows 7 users shooting past 60 percent. The gap grew even wider in November.

So what’s going on? As the chart shows, around 50 percent of Steam’s customers relied on Windows 10 until September, and the platform’s usage is obviously spiraling downhill. That puts the start of the decline around the time Fall Creators Update began to roll out to the mainstream audience. But speculation instead points to the Chinese market where gamers may simply be relying on Windows 7 instead of Windows 10.

Based on November’s survey, 64.35 percent of Steam’s customers use Simplified Chinese while English falls into second place at 17.02 percent. But in September when Windows 7 use rose over 40 percent, the top language was English at 34.64 percent followed by Simplified Chinese at 29.54 percent.

As the chart shows, Steam’s Simplified Chinese customer base more than quadrupled in size over the last six months, most of which likely still use Windows 7. Although piracy is a global problem, blaming the sudden rise of Windows 7 machines on Steam can’t be solely attributed to the widespread problem. Many gamers residing in China may simply not have access to Windows 10, thus they’re stuck with the older platform. Windows 7 may also be the gaming platform of choice in a country with more than 1.4 billion residents.

That said, the big operating system and language spikes were between September and October, possibly packing eager gamers wanting to get their hands on PlayerUnknown’s Battlegrounds once its cleaned up and localized by Chinese gaming company Tencent Holdings. Previously, China’s content regulator warned in October that the game could be banned for its violent content, thus sparking interest in the game as seen in the Steam surveys. Tencent will make the game more suitable for Chinese gamers.