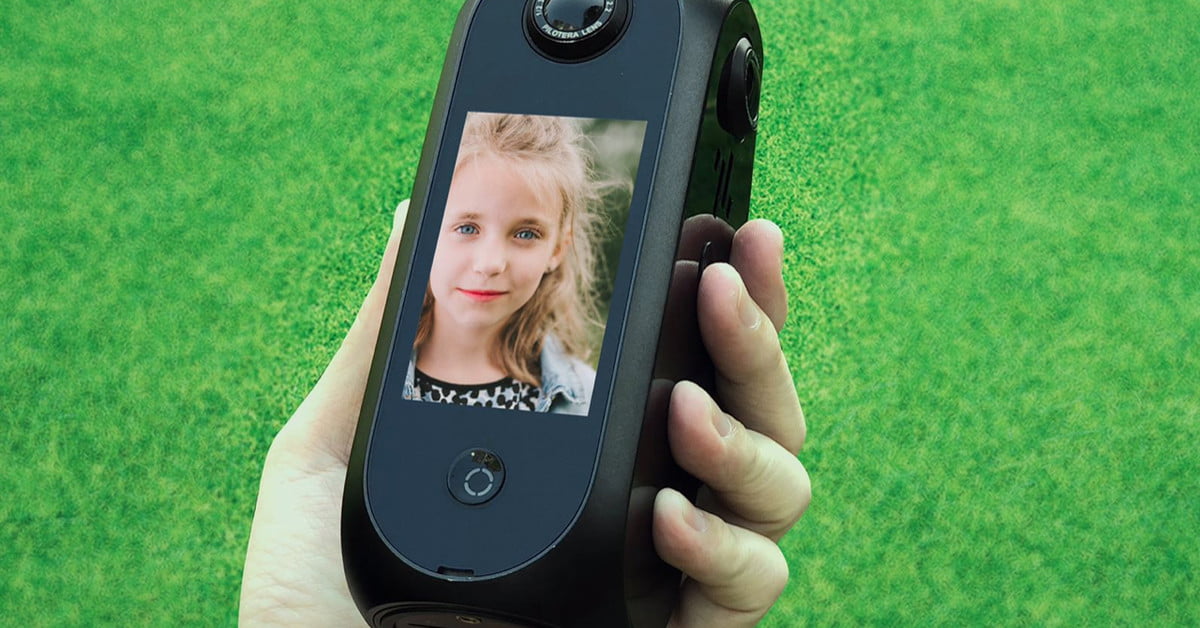 4K seems like a lot of resolution, but wrapped into a 360-degree video it can still feel a little lacking. To remedy this, Pisofttech is launching the first 360 camera that can stitch 8K videos in-camera. Announced on Tuesday, January 9 at the Consumer Electronics Show, the Pilot Era is a four-lens camera capable of shooting 8K 360 videos at 30 frames per second (fps) or 4K at an impressive 100 fps.

Pisofttech is most known for its 3D-imaging software, which is found in more 3D cameras than any other software. While the Pilot Era doesn’t have 3D capabilities, the camera’s four lenses and sensors work together to record and stitch 8K spherical video automatically. The four f/2.2 fisheye lenses are placed on each side of the rectangular body. While other pro-level 360 cameras have reached 8k resolution, the processing demands for that higher resolution require using a computer to stitch the files. Cameras like the Insta360 Pro, for example, can do 4K in-camera or 8K when stitching is performed separately. True to the company’s software reputation, the camera also uses algorithms to stabilize the footage and correct any distortions created by merging the four fields of view together.

“Our core technology is the object recognition algorithm, including motion analysis technology, which enables the panoramic camera to detect and interact with images more accurately and makes it smarter,” Pisofttech CEO Adler Shen said in a statement. “This technology will be integrated into the Pilot Era soon, so that the camera can recognize images locally rather than having to upload them to the cloud for recognition and analysis. This will provide a huge performance advantage over systems that rely on the CPU or GPU to run vision algorithms.”

Users can interact with the camera via a small LCD screen, a unique feature not often found on 360 cameras. It also offers voice control and an optional smartphone app can control the camera remotely. Users have a choice of four different preview modes, including fisheye, traditional scrollable 360, little planet, and flattened equirectangular which allows you to see the entire recorded area at once.

Another unique feature is the inclusion of both Wi-Fi and 4G, which can both be used for live-streaming. The camera can’t go live in 8K, but 4K streaming is supported on both YouTube and Facebook.

At just over a pound, the Pilot Era isn’t exactly a featherweight, but it contains dual batteries that can power it for 180 minutes, considerably more than most smaller 360 cams. However, as a high-end device, it is also quite a bit more expensive, with an expected price of $3,000, putting it well out of reach for the average consumer. For professionals who want an easier way to create high-resolution immersive content, however, it could definitely be worth it. Availability is slated for April.