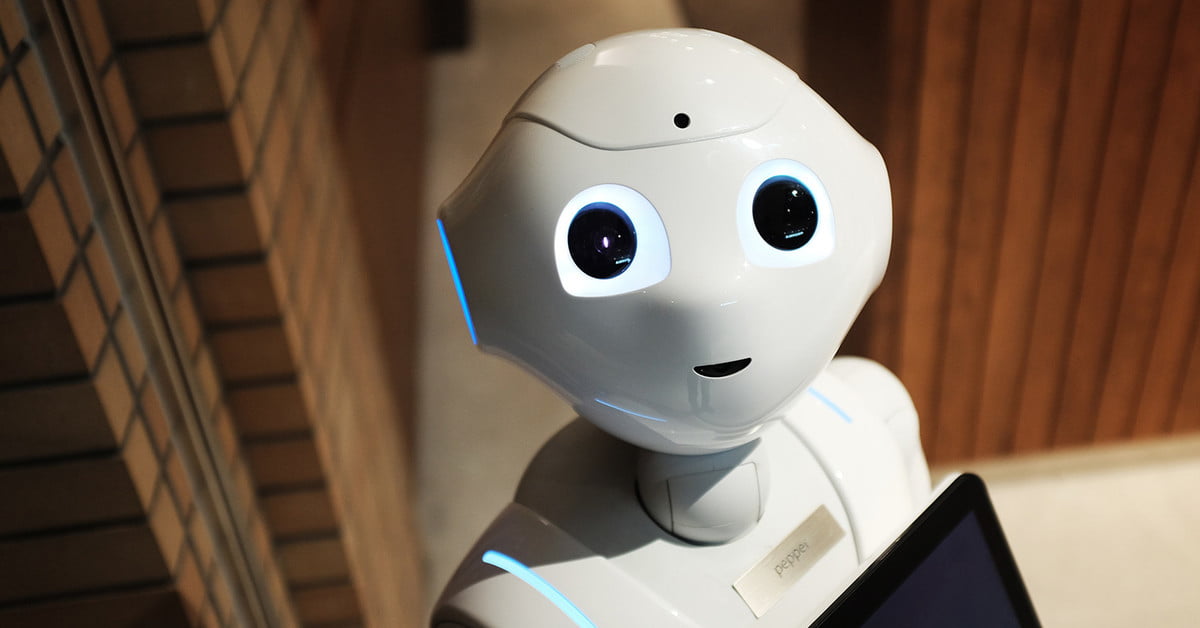 Robots may already be taking our jobs in some industries, but humans offering customer service on the shop floor look as if they’re safe for a while yet.

The judgment comes after witnessing a recent trial of a Pepper robot in a Scottish grocery store.

Filmed by the BBC for a documentary on the latest innovations in robotics, Pepper, a humanoid robot created by Japanese telecoms giant SoftBank, was put to work in Margiotta Food & Wine in Edinburgh for a whole week, helping customers with inquiries while at the same time attempting to offer some light entertainment.

Pepper, for the uninitiated, launched in Japan in 2015 and is being marketed as an assistant for businesses as well as a companion for families and those living alone. Standing 120-cm tall, the robot can understand speech and respond with his own voice, and also communicate via a torso-based tablet. A set of wheels allows it to move around, though admittedly stairs prove a bit of a challenge. For the grocery store trial, Pepper had a chatbot created by a local university so he could have relevant exchanges with customers.

Initial reactions to Pepper, or “Fabio” as the staff at Margiotta decide to call him, appear to be largely positive. “He’s just superb,” says one shop worker with a look of utter glee on his face, while the shoppers seem both amused and curious about the latest addition to the team. At least they didn’t beat him up like this customer did in another store a few years ago.

Soon, however, it becomes apparent that Fabio is rather limited in the way he can help customers, and his answers don’t seem that helpful. For example, when a woman asks where she can find the milk, Fabio says only that it’s “in the fridge section,” without explaining where the fridge section is, and without taking her there. The same happens when he’s asked about wine, answering, “It’s in the alcohol section.” Thanks, Fabio.

Other customers get no response at all from the robot helper, though this is put down to the store’s ambient noise causing a problem for his built-in microphones, indicating that Pepper’s sensors need improving if it’s to function effectively in noisy surroundings.

The owner of the store, Franco Margiotta, decides to try out Fabio for himself, asking where the steaks are (of course, they’re in the fridge). Having delivered his rather unhelpful answer, Fabio sees a chance to impress his boss by delivering a meat-related joke, asking: “What’s it called when one cow spies on another cow?” Franco has no idea.

“A steak out,” says Fabio. Franco laughs more than you might expect at this, but it’s probably the first time he’s ever heard a robot tell a joke, so how could you not be bowled over?

The final task for Fabio involves offering samples of pulled pork to customers, but it soon becomes apparent that shoppers are very adept at completely ignoring the robot, as well as the pulled pork. “It’s just a walking sign,” says Franco’s daughter, Luisa.

A member of staff in another part of the store offers the same sample, and has far more success engaging with shoppers and getting them to try the food. The human has clearly beaten the robot in this particular task.

“Unfortunately, Fabio didn’t perform as well as we’d hoped,” Luisa says, and with that, it was time to fire Fabio for his underwhelming performance.

“Regarding that contract, I don’t think you need to sign it just yet,” Franco tells Fabio, to which he responds rather endearingly, “Are you angry?”

Perhaps Pepper isn’t quite ready for the shop floor, though a number of companies and organizations are still trying the robot to see how it might fit with their business. And as the technology improves, Pepper and robots like it will inevitably find a growing role in our lives.