Peloton Tread is an internet-connected treadmill with a massive touchscreen 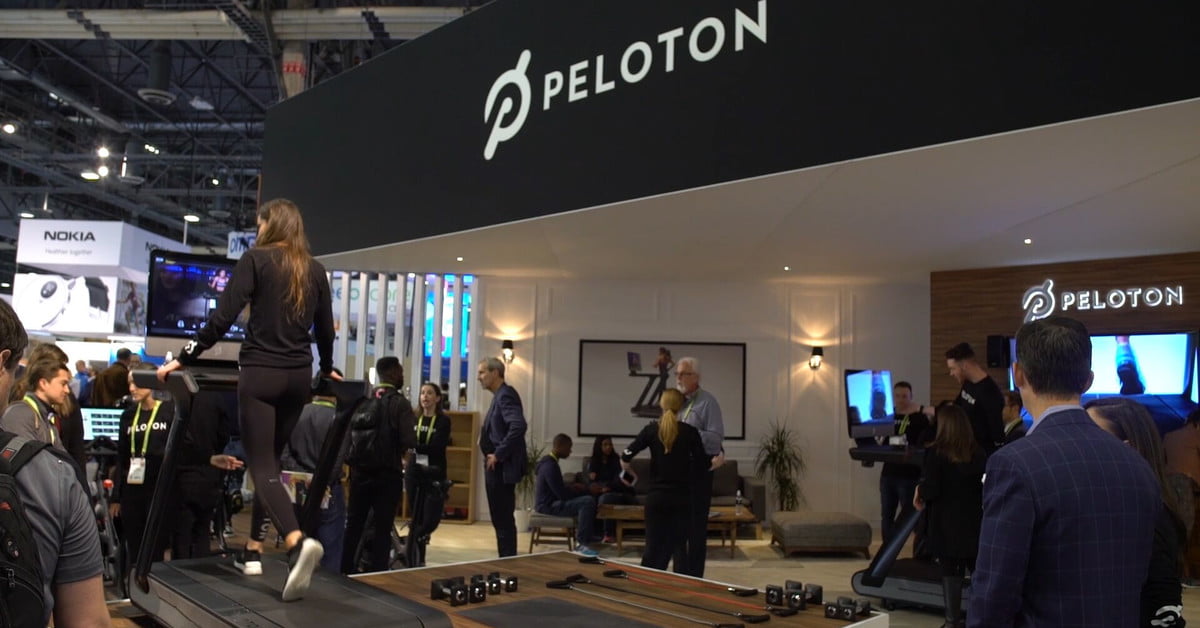 If you’re a fitness buff with an eye on technology, you’re probably already familiar with Peloton, the company behind an inventive touchscreen exercise bike that first came to light via crowdfunding in 2013. At last year’s CES, Peloton turned heads by announcing its first commercial-grade bike, designed for use in gyms, hotels, and country clubs (among other public places).

This year, Peloton’s big news is even bigger. The company introduced the Peloton Tread, which is pretty much exactly what you’d expect — a treadmill with a giant touchscreen designed for use with live-streaming fitness classes, just like the Peloton Bike. At CES, Digital Trends’ Jake Rossman spoke with Peloton founder and CEO John Foley about the Tread.

“The Tread is an extension of the Peloton Bike,” said Foley. “It’s our second-ever product release … The Bike allows [users] to take high-energy, instructor-led group cycling classes from home, while the Tread allows you to take high-energy, instructor-led ‘boot camp’ circuit training workout classes from home.” Foley calls the Tread “the best treadmill ever built” — a bold claim, but the Bike has become a cult hit, inspiring riders to become cycling instructors and fitness trainers, and he sees the same type of potential in the Tread.

At 32 inches diagonally, the Tread’s screen is twice as big as the Bike’s, and the bottom of the screen is actually a front-facing soundbar, which Peloton implemented because many Tread classes require users to step off the device and engage in different types of exercise — something you can’t easily do with headphones plugged in. That’s also the reason for the huge display — you can’t exactly follow a guided workout if you can’t see the trainer.

We don’t yet know if the Tread will support Fitbit — the Bike does — but Peloton has shown a willingness to innovate and connect with other high-tech fitness brands.

Peloton has already enlisted some famous trainers and fitness personalities — like Robin Arzon and Rebecca Kennedy — to lead Tread classes, which should drive interest in the $4,000 treadmill. Foley did mention that Peloton offer financing for the treadmill at $110 per month (if you’re a member already) or $140 per month (if you’re not). Pre-orders are currently available, and units should begin to ship in the late summer or early fall.