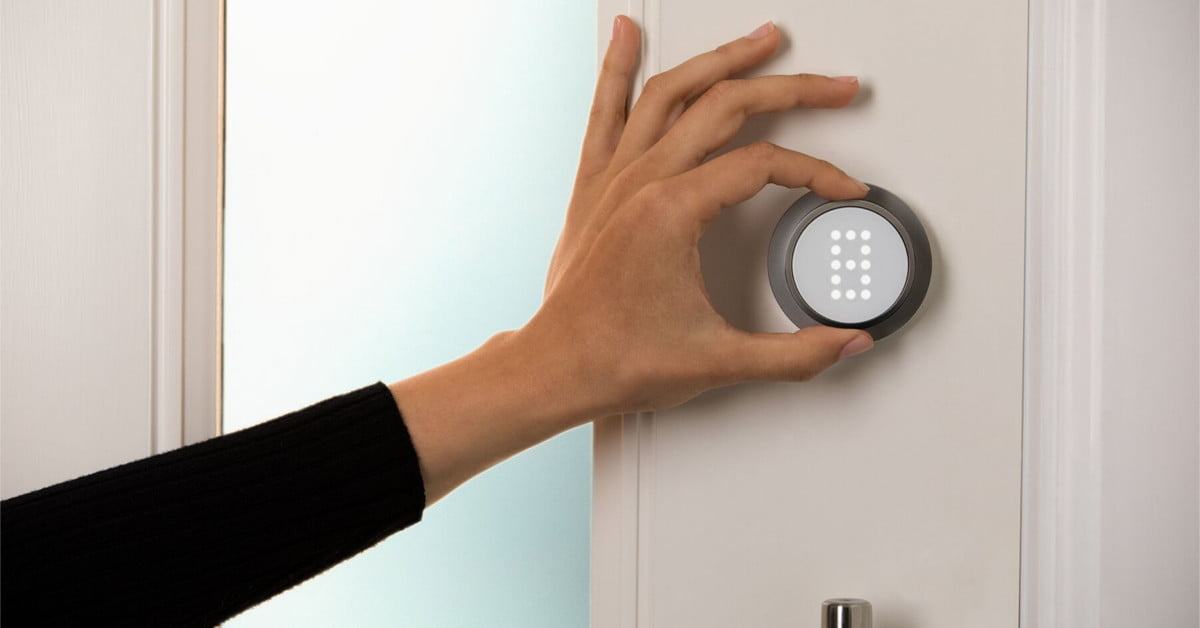 A Silicon Valley startup that was on the verge of launching a highly praised smart lock has suspended operations.

Otto unveiled its lock in August, 2017, with the design lauded for its good looks, functionality, and durability.

But in a message posted online, Otto founder and CEO Sam Jadallah revealed that his plan to launch the lock in the coming weeks was dashed last month when a company suddenly withdrew an acquisition offer.

Part of the agreement, which was signed with the unnamed company in December, 2017, restricted Otto’s ability to continue fundraising, so when it unexpectedly withdrew from the deal, Otto suddenly found itself without any cash to continue.

Former Microsoft executive Jadallah said in his post that it wasn’t his startup’s main goal to be acquired early, “but [the company] helped convince us that the best path forward was to marry our innovation with their scale and distribution.”

The CEO said he was “stunned” when, on December 11, the company said it was withdrawing its support for Otto, with Jadallah insisting that “the reason is still not understood.”

Without any cash to carry the project forward, the CEO was left with the unenviable task of informing his staff that Otto’s journey had apparently come to an end. “Rather than telling our dedicated team that we were accelerating our growth plans and their equity ownership might provide them some financial stability, I had to tell them we could not continue operations,” he wrote.

Turning his attention to the startup’s beta users, pre-order customers, suppliers, and customers, Jadallah wrote, “I’m so very saddened that we can’t deliver Otto, which was planned for first revenue in just four weeks.”

That’s right, the Otto smart lock was just weeks from launch, with TechCrunch reporting that the manufactured lock is currently gathering dust on warehouse shelves.

But Jadallah’s post offers a ray of hope to fans of the lock, as he’s promising to evaluate the startup’s options “in the coming weeks and see what is open to us.”

At $699, Otto’s smart lock wasn’t cheap, but it, and the company that had been planning to acquire the startup, were convinced it would sell well at that price point. The lock was noted for being no larger than the mechanical deadbolt it was to replace, with a stylish design to boot.

The lock enabled access via a code or by connecting with an authorized phone over its built-in Wi-Fi. The owner could lock and unlock Otto from anywhere in the world using its companion app, and also give guests full or one-time access via the same app. In addition, the lock was designed to receive updates for added security, features, and integrations as and when they were issued.

Otto’s demise is a salutary reminder of the perils faced by tech startups everywhere, and how the dream can be taken away at the very last moment and just when you weren’t expecting it.

Jadallah ended his post with these words: “The only comfort I can find at this moment is to believe that Team Otto and the technology and product we created will serve as seeds to grow and change industries in new and exciting directions. And in that way, products that bring joy can see the light of day.”