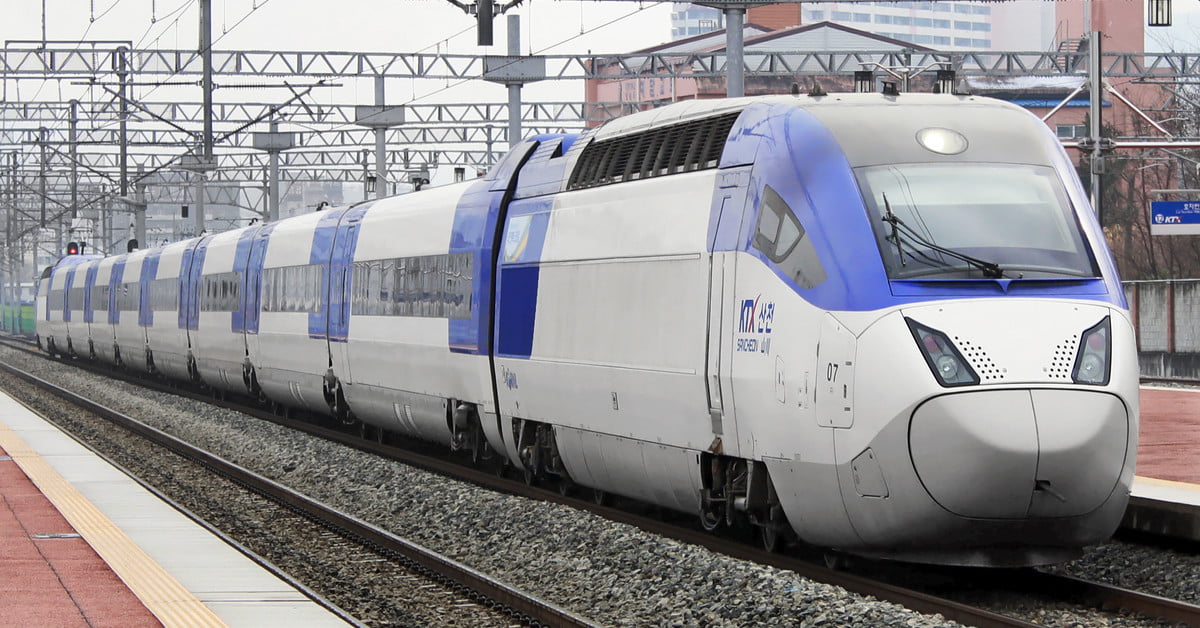 The Winter Olympics in PyeongChang are just around the corner, and South Korea is making a few final preparations to ensure that these are the most technologically advanced Olympics ever. The latest innovation comes in the form of the world’s very first LTE-Railway service, which has just been deployed on the Wonju-Gangneung high-speed train. The new activation is said to be the very first application of LTE-R technology on a high-speed train (which travels 155 miles per hour).

So what exactly is LTE-R? Heralded as a “next-generation communications technology for smart train and metro services,” LTE-R is specific to public transportation vehicles like subways and trains. It allows for high-speed wireless voice and data communication not only in a vehicle, but also among control centers and folks working on the train. Both train-to-train and train-to-ground communications are enable for LTE-R, which could help to ensure smooth, critical communications.

And now, this technology is being implemented on the 75 mile Wonju-Gangneung line, which will ferry fans (and perhaps even athletes) directly to PyeongChang, ensuring that passengers are entirely connected throughout the duration of their trip. The LTE-R network will be activated across all seven of the train’s stations, so you shouldn’t be running into any dead zones.

“We are delighted to work with Samsung to provide critical communications systems for this brand new high-speed train line,” said Yihan Kim, Senior Vice President and Head of Enterprise Business Performing Unit of KT. “The new line puts Gangneung only two hours away from Seoul, and LTE-R will make the journey for PyeongChang visitors a much safer and reliable experience.”

While this is the first deployment of LTE-R on a high-speed train, it’s not the first time LTE-R has made an appearance in South Korea. As Gy Seo, Senior Vice President and Head of Global Sales and Marketing Team in Networks Business, Samsung Electronics, noted in a statement, “Samsung’s first commercial deployment of LTE-R [was] at the Busan Metro last April,” but “this new implementation demonstrates the maturation and validation of our LTE-R solutions for high-speed trains.”

Samsung is also working on deploying LTE-R on a train running between Incheon International Airport and Seoul Station.