Not us! Android makers say they never slow phones because of battery problems 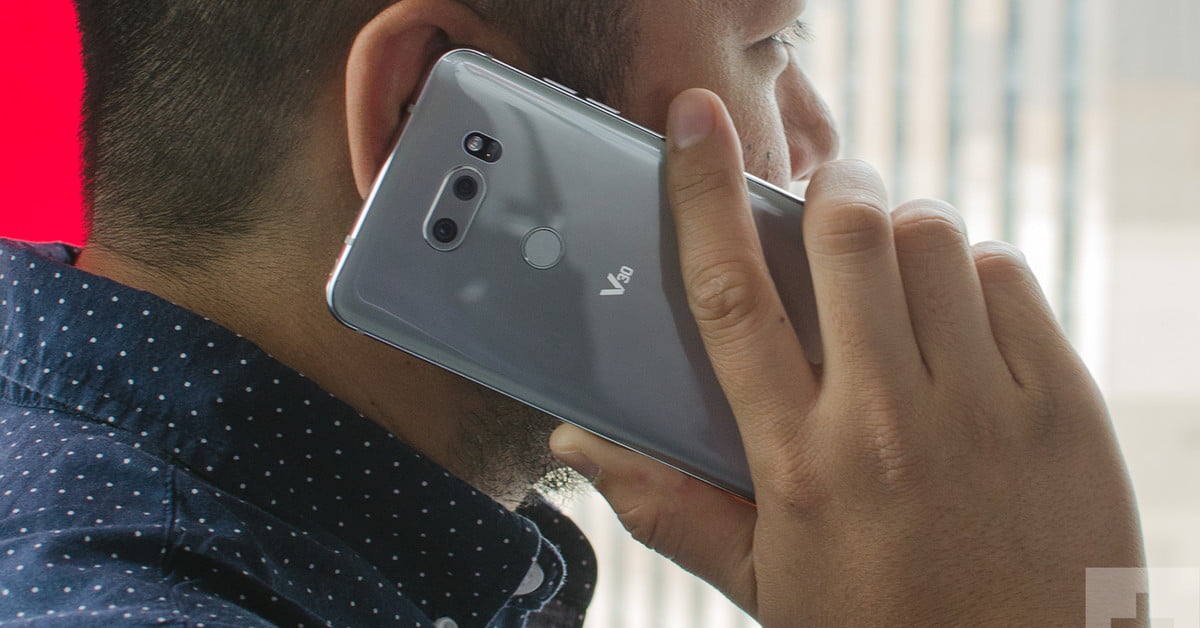 Android phone makers are responding to Apple’s recent public relations nightmare, after it was revealed the company slowed older iPhone models down to compensate for aging batteries, and avoid any problems that may occur due to them. Samsung, LG, HTC, and Motorola have all made statements saying they do not use similar tactics.

Motorola does not throttle processors inside its phones when the battery gets old, the company told The Verge, while HTC said something very similar. LG was more forthright, saying it never has, and never will slow down processors inside its devices, because it, “cares what our customers think.”

Samsung issued a longer statement, saying that in addition to not slowing processors over time, it uses software and built-in safety features to, “govern the battery charging current and charging duration.” This suggests Samsung prefers to manage the battery as it starts to age, rather than temper the processor to reduce strain. Digital Trends has contacted Huawei and OnePlus for comment, and will update when both respond.

While many will be pleased their Android phones won’t hit an artificial speed limit in the future, it doesn’t mean Android phones are immune to problems. The iPhone uses the same battery technology as every Android phone — therefore it degrades in the same way — and replacing the battery inside almost all flagship Android phones today is an equally awkward process too.

Reports of long-term system slowdown for Android phones aren’t rare either, and usually caused by lack of storage space, memory fragmentation, or other system issues. Huawei is one company that has acknowledged this, and made it very clear how it addresses the problem. Introduced in EMUI 5.0, it used machine learning to understand how you use your phone, then allocated resources intelligently to speed things up, along with new processes to manage memory. It promises EMUI 5 and above-equipped phones will remain fast even after 18 months of use.

Apple has responded to criticism by lowering the price of a replacement battery for the iPhone, which fixes any device throttling, and gone into detail about why it implemented these measures in the first place.