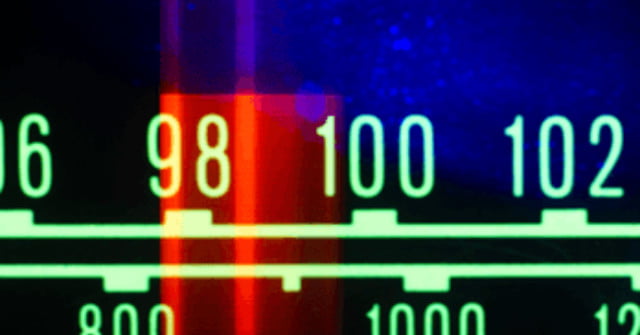 Norway has officially become the first country to cease the use of FM radio for its national broadcasts, The Guardian reports. The switch, when began in January, was done in order to provide better sound quality and reduce the costs associated with radio broadcasts. Officials have said that the DAB (digital audio broadcasting) system costs about an eigth as much as traditional FM broadcasts.

Norway introduced its first digital radio station in 1995, and has 31 national radio stations on the DAB. The technology, as a whole, is popular in Europe, with at least 40 other countries (such as the U.K.) making use of the technology to some extent.

Despite the benefits of moving to DAB, the switch has been met with some criticism due to technical problems and complaints that there isn’t enough DAB coverage across the country. Consumers have also raised concerns about the cost of buying new receivers, which usually run between $120 and $235. Digitalradio Norge, a part of Norway’s public and commercial radio, noted that only 49 percent of commuters are able to listen to DAB in their cars.

An oft-cited study also noted that the number of Norwegians who listen to the radio on a daily basis has declined by about 10 percent within a year. The national public broadcaster NRK has seen an even steeper decline, with its audiences falling by about 21 percent.

Those numbers may not tell the whole story, though. Digitalradio Norge reports that Norwegians have bought about 620,000 DAB radios since mid-September. The organization also notes that, upon the switch to DAB, most stations did, in fact, see a decline in their audience numbers. However, those numbers tended to see a rebound as more people switched to DAB-compatible devices.

“It’s a big change and we have to give listeners time to adapt to digital radio,” Digitalradio Norge’s Ole Jørgen Torvmark said. “After each shutdown in a region, we noticed that the audience first dropped but then rose again.”

The switch to DAB only applies to national radio stations. Most of Norway’s local media outlets still broadcast using FM for the time being.

Norway may have been the first country to make this switch, but it won’t be the last. Several European countries, including the U.K., Denmark, and Switzerland are expected to transition to DAB within the next few years. Support for digital radio has also been on the rise in the U.S. since 2005, though FM radio remains popular in many parts of the country.