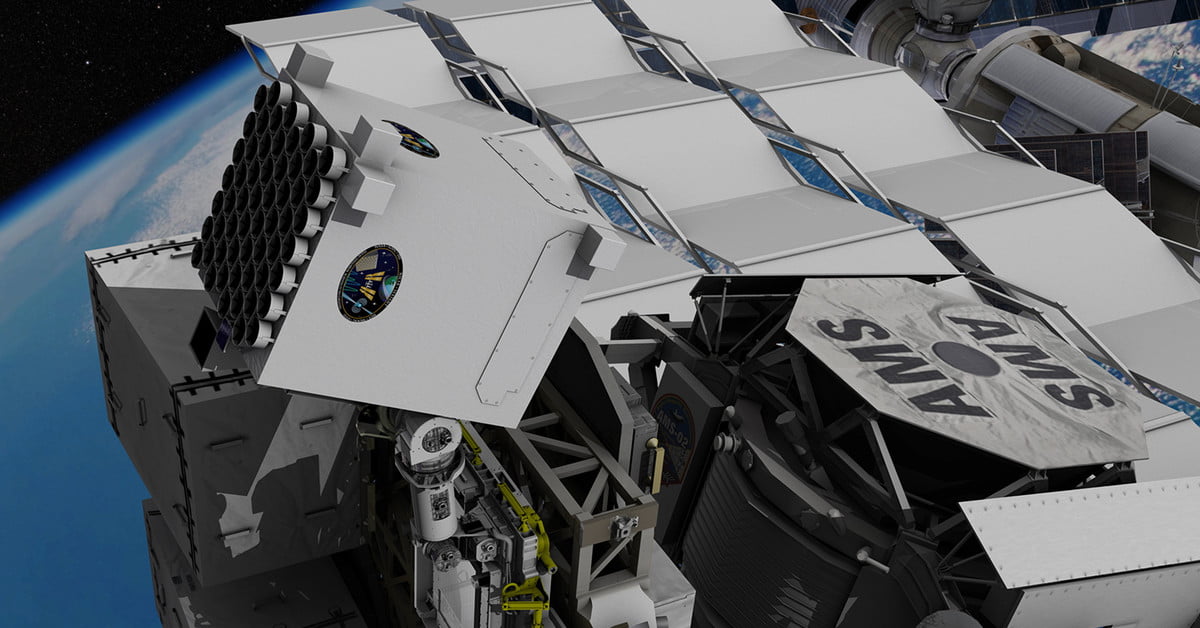 NASA wants to use X-ray navigation to guide robotic ships through outer space. In a first, the agency demonstrated its breakthrough technology in November of last year, paving the way for autonomous spacecraft in deep space.

“This demonstration is a breakthrough for future deep space exploration,” said Jason Mitchell, a NASA aerospace technologist working on the project. “As the first to demonstrate X-ray navigation fully autonomously and in real-time in space, we are now leading the way.”

In the experiment testing the system, known as Station Explorer for X-ray Timing and Navigation Technology (SEXTANT), Mitchell and his team used millisecond pulsars to pinpoint an object traveling through space at thousands of miles per hour. That’s comparable to how GPS uses its 24 satellites to give positioning and navigation information to people on Earth.

Demonstration of the SEXTANT technology was conducted using 52 X-ray telescopes and X-ray radiation detectors on NASA’s Neutron-star Interior Composition Explore (NICER), a washing machine-sized spacecraft that the agency launched in June 2017 to study neutron stars. NICER has since attached an X-ray timing instrument to the International Space Station, from where the study is being conducted.

“We’re doing very cool science and using the space station as a platform to execute that science, which in turn enables X-ray navigation,” said Keith Gendreau, the principal investigator for NICER. “The technology will help humanity navigate and explore the galaxy.”

The pulsars are so stable and precise that their arrival from one point to another can be predicted to microsecond years into the future. The goal of the experiment was to demonstrate that the system could locate NICER within a 10-mile radius as the space station orbited Earth at over 17,500 mph. After eight hours, the SEXTANT system could locate NICER within the target range, and reached an accuracy of three miles for much of the study.

The SEXTANT technology will allow spacecraft to determine their locations autonomously, without relying on Earth-based global navigation networks, since pulsars are accessible from low-Earth to deep space. However, the navigation system still likely has a few years in development before it can be practically applied to deep space travel.