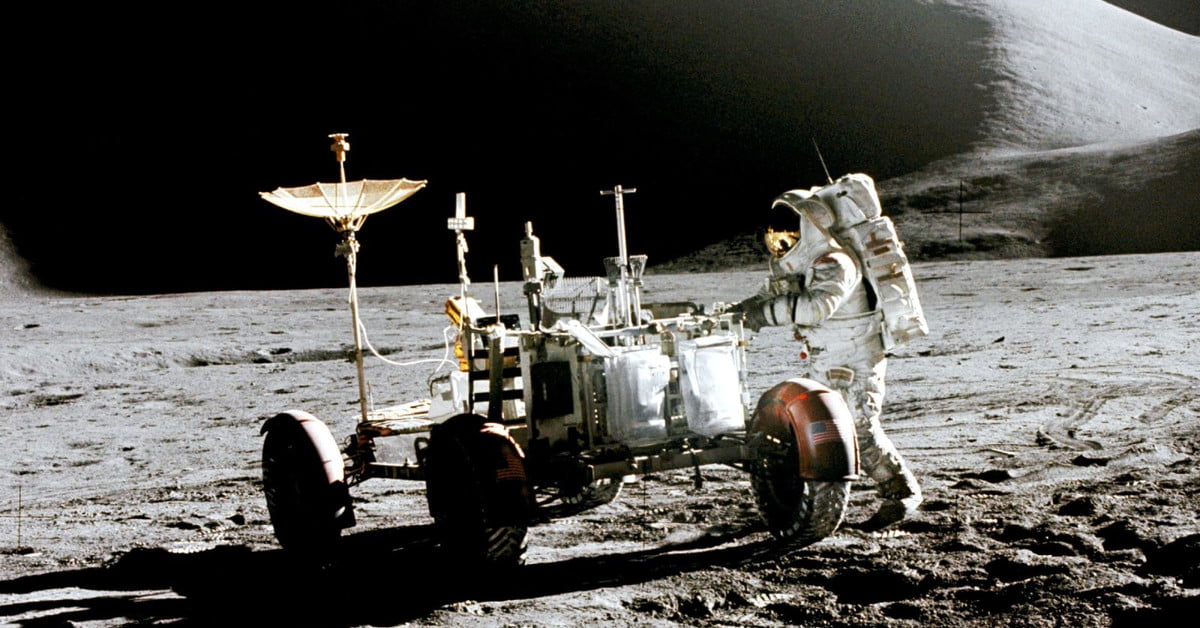 On April 23, 2018, NASA halted its planned 2022 moon rover exploration. After initial confusion about the sudden stop notice, now scientists working on the project are concerned about the mixed messages from NASA’s administration.

Agency leadership added to the concern in an update on NASA’s Advanced Exploration Systems page on April 27, 2018.

The update states that NASA is “developing an exploration strategy to meet the agency’s expanded lunar exploration goals. Consistent with this strategy, NASA is planning a series of progressive robotic missions to the lunar surface.”

There was no change to previous plans at that point in the update — the moon rover is a robotic wanderer with mining and collection capability. However, the next two sentences in the April 27 update are key to understanding the space agency’s shakeup.

“In addition, NASA has released a request for information on approaches to evolve progressively larger landers leading to an eventual human lander capability. As part of this expanded campaign, selected instruments from Resource Prospector will be landed and flown on the Moon.”

What’s missing in the update is any specific mention of the moon rover or the mission planning project previously on track to take-off. The moon rover’s role as the first stage in lunar and space exploration was not mentioned, and the group working on it was told to shut down by May 1.

“There are no other [NASA] missions being planned to go to the surface of the Moon,” University of Central Florida planetary physicist Phil Metzger said in another conversation with The Verge. Metzger is part of the science team for Resource Prospector Mission, the lunar and planetary exploration planning group.

Before the cancelation, the lunar rover ‘s 2022 trip was the Resource Prospector Mission’s essent1al first step. The four-wheeled robot miner’s task was clear and the details were being worked out. The overall goal was to support human exploration of the Moon, Mars, and beyond.

Following its a 3-day trip to the moon aboard a lunar lander, the moon rover’s objective was to get to one of the moon’s poles. Next, the vehicle would search and learn more about compounds on the moon that are vital to support life such as hydrogen, oxygen, and water.

The halt may be due to a budget allocation shift. NASA moved the Resource Prospector Mission funding from the Human Exploration and Operations Mission Directorate to the Space Mission Directorate. The latter group focuses on robotic missions for research, not for the economic purposes which are part of the exploration group’s charge.

Neal and Metger agree the directorate oversight change may be behind the moon rover’s cancellation.

“I don’t really know what the motive was, but I’m guessing it was probably budget-related,” Metzger said.

Neal told The Verge the transfer “would have created a “mismatch” between the science program’s capabilities and what Resource Prospector was designed to do.”

Unless there’s another reason behind stopping work on the moon rover mission, the sooner NASA gets it back on track the better. NASA’s announcement it released a “request for information on approaches” to explore the lunar surface when an existing project is in the works appears counter-productive and wasteful.

If work with the moon rover halts indefinitely, its next likely destination is either an Ark of the Covenant-like government warehouse or maybe a prime position for tourists visiting the NASA Johnson Space Center.