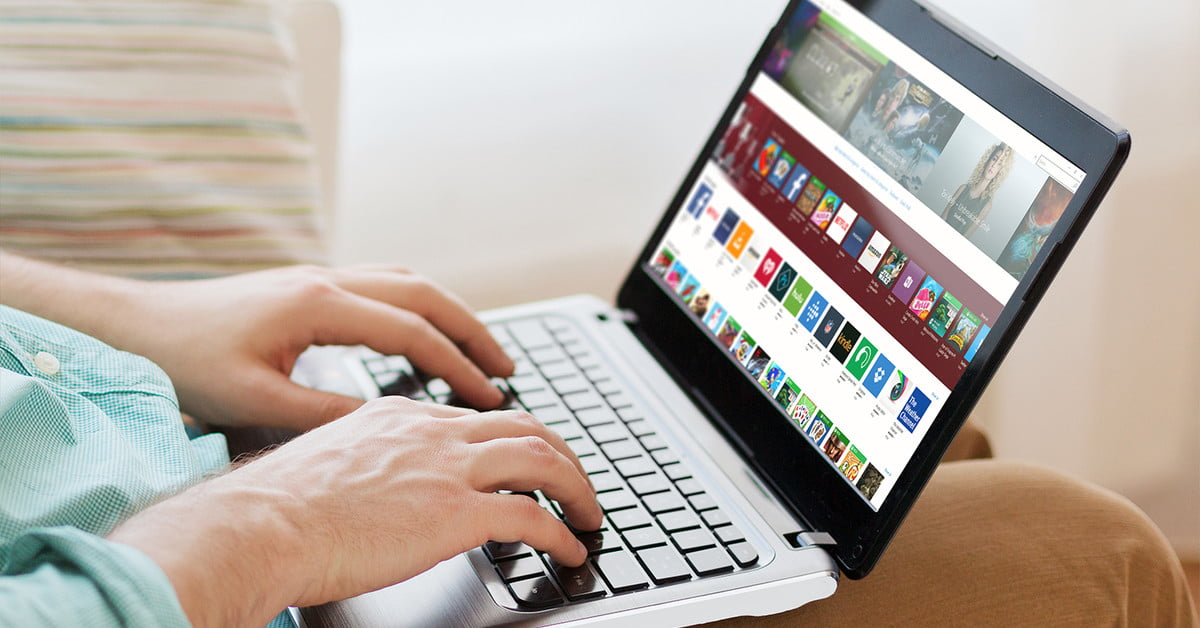 Microsoft has confirmed that it pulled a Chrome-based app uploaded by Google from the Microsoft Store because it didn’t comply with store policy. Google published its “installer” app, a tool that downloads and installs the desktop version of Chrome on Windows 10, on the Microsoft Store on Monday, December 18.

Microsoft and Google appear to be in a bitter browser war. Load up Microsoft’s built-in Edge browser on Windows 10, navigate to Google’s home page, and you’ll see a large box stating: “Switch to Chrome, a smarter browser.” And if you search for the Chrome browser using Bing, the results are aimed at showing how Edge is better than Chrome. Even Windows 10 itself will suggest using Edge over Chrome in the Notifications area.

Google’s now-deleted “installer” app wasn’t published out of spite. The company was reportedly trying to tackle a growing problem on the Microsoft Store where Google-related searches are pulling up fake/junk/malicious apps. But the removal of Google’s tool is the byproduct of a new effort on Microsoft’s part to weed out the very apps Google wants you to avoid.

Although Microsoft didn’t say how Google’s “installer” violated store policy, documents state that apps must have a distinct function and value. Apps that browse the web must also rely on HTML and JavaScript engines provided through the Windows Platform (aka Microsoft Edge). At this time, Chrome for desktop relies on Google’s version of the WebKit rendering engine called Blink.

And therein is why you’ll likely never see Chrome bundled up as an app on the Microsoft Store. Chrome is based on open-source software, whereas Edge is proprietary Microsoft technology. Look on the Microsoft Store, and you’ll see only one app uploaded by Google, which isn’t a browser at all. It’s an app that ties directly into the company’s web-based services, including YouTube, Gmail, Calendar, Maps, and more.

Google likely won’t inject Microsoft’s technology into its own software. Why not? After all, the Chrome app for iPhone and iPad relies on Apple’s own mobile rendering engine called iOS WebKit and created for Safari. If Google opens its Chrome doors to Apple, why not to Microsoft as well? From the outside, the reason may have something to do with the stores: Apple runs an extremely tight ship while Microsoft is having issues keeping junk off the shelves.

Microsoft’s move to remove Google’s installer likely wasn’t about rivalry at all. Google’s app downloaded and installed third-party software, paving the road for future “unofficial” apps that look official, but instead serve up malware on Windows-based PCs. Microsoft can’t monitor third-party downloads through the store, so it bans “installers” altogether. Meanwhile, Google wants Windows 10 users to download and install valid copies of Chrome.