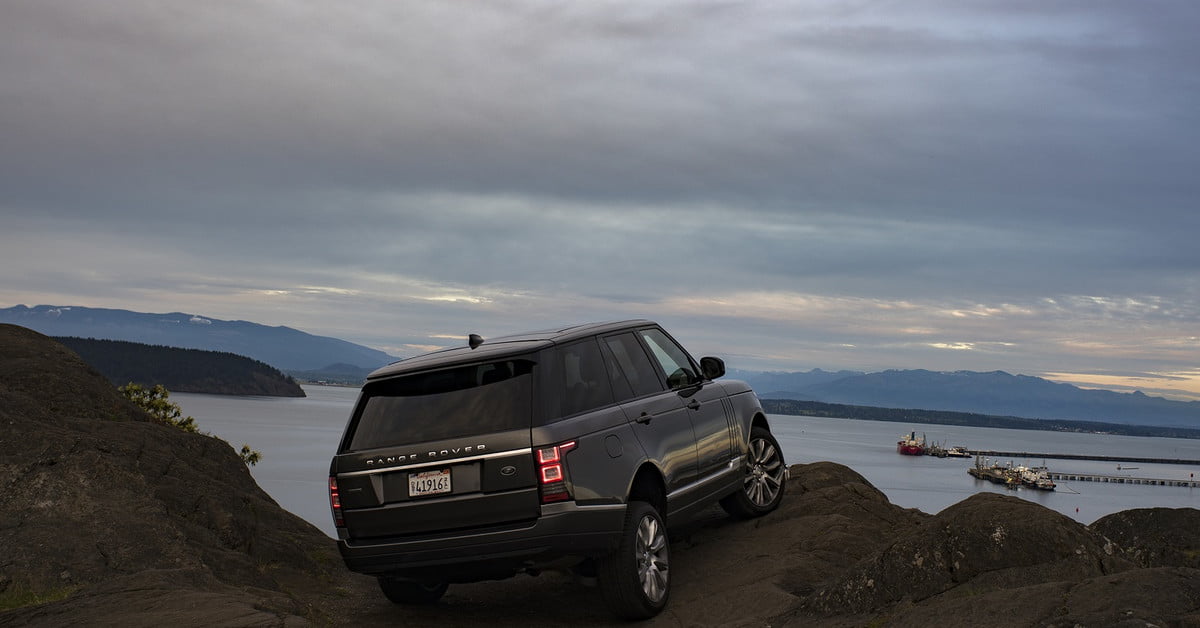 The idea of an electric Range Rover once sounded ridiculous, but Land Rover believes it could work well.

The Jaguar Land Rover’s electrification offensive isn’t limited to brand-new models introduced after 2020. It began at the Frankfurt, Germany auto show when company CEO Ralf Speth announced plug-in hybrid variants of the Range Rover (pictured) and the Range Rover Sport. Other members of the company’s current portfolio could receive the same components in the coming months and Land Rover hasn’t ruled out building a fully electric Range Rover.

“Absolutely, of course,” Nick Rogers, the executive director of JLR’s product engineering department, answered when asked about whether he could see the Range Rover going electric in the not-too-distant future.

“One of the things with electric drive is you’ve got infinite control. If you think about a Land Rover, it’s always been renowned for its off-road capability. You can control the vehicle with incredible poise, you can move incredibly slowly over very difficult terrain. You can also pick up incredible speed whenever you want to. So, that poise and composure — which have always been what Land Rover is all about — absolutely fits with electrification. We’re looking at those technologies, too,” he added during a roundtable discussion Digital Trends attended.

He stopped short of confirming an electric Range Rover is in Land Rover’s future product plan, but we wouldn’t be surprised to see one sooner or later. Rogers predicted JLR will change more in the next five years than it has in the past 35 years. The transformation will be radical and it will permeate every aspect of the business.

JLR recently pledged to electrify its entire lineup by 2020. Electrification is a relatively vague blanket term which refers to mild hybrid, plug-in hybrid, and battery-electric technology. While JLR is embracing each one of those powertrain solutions, it remains a bit skeptical when it comes to building a car powered by a hydrogen fuel cell.

“We’re looking at all technologies, but the immediate focus at the moment is making sure we really keep the leading edge on electrification. We’ll be supporting mild hybrids and plug-in hybrids, while also staying focused on our internal combustion engine technology,” Rogers said.

In other words, don’t wait for Jaguar to introduce a hydrogen-powered F-Pace aimed squarely at the new Mercedes-Benz GLC F-Cell. The brand nonetheless remains ready to pounce in case hydrogen unexpectedly takes off in the U.K. or abroad.

“We’re also keeping an eye on things like a fuel cell. So, yes, of course, we’re considering these technologies. We’re making sure we can embrace them as things potentially develop. It’s an incredibly changing environment; lots of things could happen. We want to put the right effort into the right things,” Rogers said.