Lab-grown SuperMeat may be the vegetarian option of the future 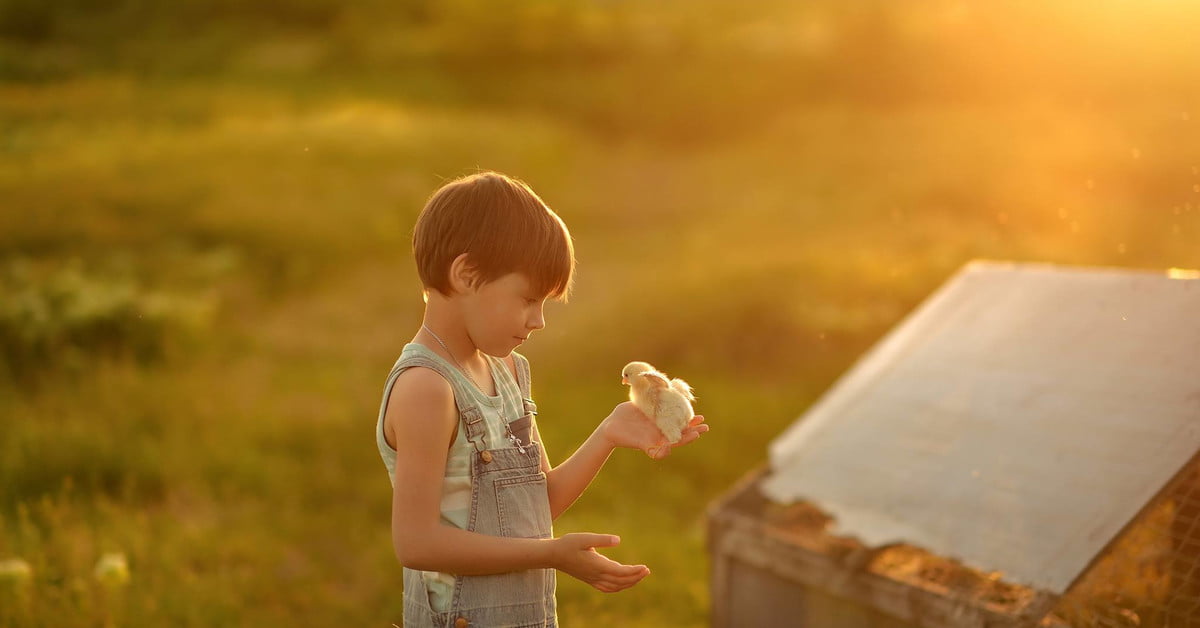 The vegetarians of 2018 and beyond may have a bit more variety in their diet than vegetarians of the past. Thanks to companies like SuperMeat, even those who have sworn off of meat can still have the occasional piece of fried chicken. And it’s not made of tofu or seitan or any other filler — rather, this chicken is grown in a lab.

The Israeli biotech firm recently raised $3 million in seed funding to help it create “high-quality meat produced independent of the animal’s body.” While SuperMeat’s products will, in fact, be meat, they won’t be harvested from animals out in the field. Rather, the idea behind “clean meat” is to grow real animal cells (in the case of SuperMeat, chicken cells) by feeding them the nutrients needed to produce muscle and fat, just as a real animal would do to sustain itself. That means that companies like SuperMeat could theoretically obviate the need to raise or slaughter animals altogether.

The company claims that its technology, if successful, could drastically reduce the environmental footprint of most carnivores and omnivores. In fact, the company claims that clean meat as a whole will require 99 percent less land, 90 percent less water, and emit 96 percent less greenhouse gas. Moreover, because these meat products would be grown in controlled conditions, customers shouldn’t have to worry about food-borne illnesses, bacterial resistance, and other problems.

While it may be confusing to think of SuperMeat’s clean meat as a real vegetarian option, the company hopes to convince non-meat eaters of the benefits of its products. “Our cells are grown in safe and controlled conditions that mimic perfectly animal physiology, allowing them to form meat naturally as if they were inside the body of an animal,” SuperMeat said. “Clean meat is no different from the rice, milk, tomato, meat, and broccoli of today’s world. All of the food products we know and love underwent some human intensive intervention, and without such, they would be impossible to consume.”

Of course, we’re still quite a ways away from seeing any of SuperMeat’s products in local grocery stores. For one, it’s difficult to actually grow meat that is palatable, and doing so at scale to actually compete with existing animal farms presents a whole new challenge. SuperMeat estimates that it’s still around three years away from actually selling its products. But when it does, its meat is slated to be “less costly” than what you might find today.