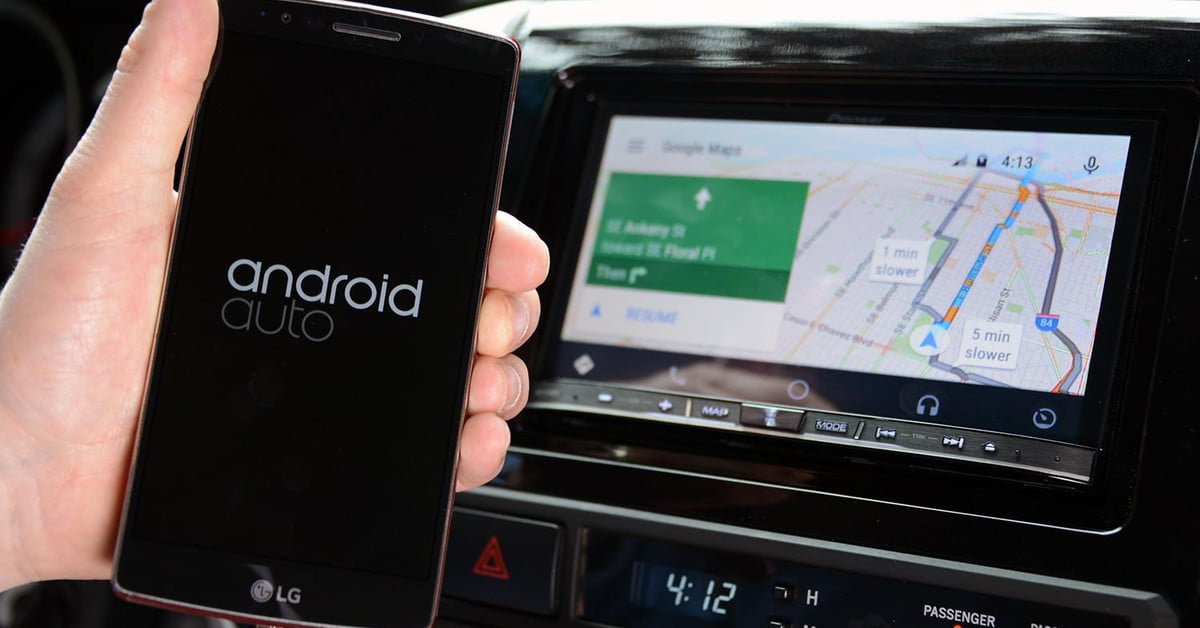 Last year, Google discussed the concept of a wireless Android Auto. Since then, the platform hasn’t made too many strides to free itself from cords, but that may be changing. JVC has announced that it plans to show off devices which support “wireless connectivity for Android Auto” at CES 2018.

The company announced little in the way of details beyond the fact that this device will support Android Auto, Apple CarPlay and will feature a 720p screen.

CES will begin on January 7, but it will likely be a while before this receiver hits the market. Devices announced at CES oftentimes do not ship until some time after the event. However, we should know much more about the device after JVC’s announcement at the trade show.

As previously stated, JVC’s press release didn’t provide much in the way of details including the price point. However, we imagine that this device, being one of the first of its kind, will not come cheap. Alpine’s Apple CarPlay wireless receiver costs about $700 so you can reasonably expect that JVC’s Android Auto receiver will be somewhere within that price range. Speaking of Apple CarPlay, JVC’s receiver will also support Apple’s ecosystem as well.

For many users, simply plugging in your Android phone will be a more cost-efficient option than going wireless. However, for those with the money to spare, JVC’s wireless receiver could free them from the tyranny of cords and dongles. Beyond that, there’s no reason to think that this technology will remain unaffordable for too long. As more companies enter the market, we’ll doubtless see prices drop as the technology becomes easier to produce.

Even with wires, Android Auto remains a great service for those cars that support it. Those driving an unsupported model aren’t left out in the cold either as some manufacturers are selling wired receivers for about $400.

These devices will allow users to make phone calls, compose text messages, find directions, and more, all without ever having to take your hands off the wheel. It’s not quite self-driving cars, but it is still a great way to use technology to make driving safer and easier for everyone.