Is it a bird? Is it a plane? No, it’s CNN’s drone flying right above my head! 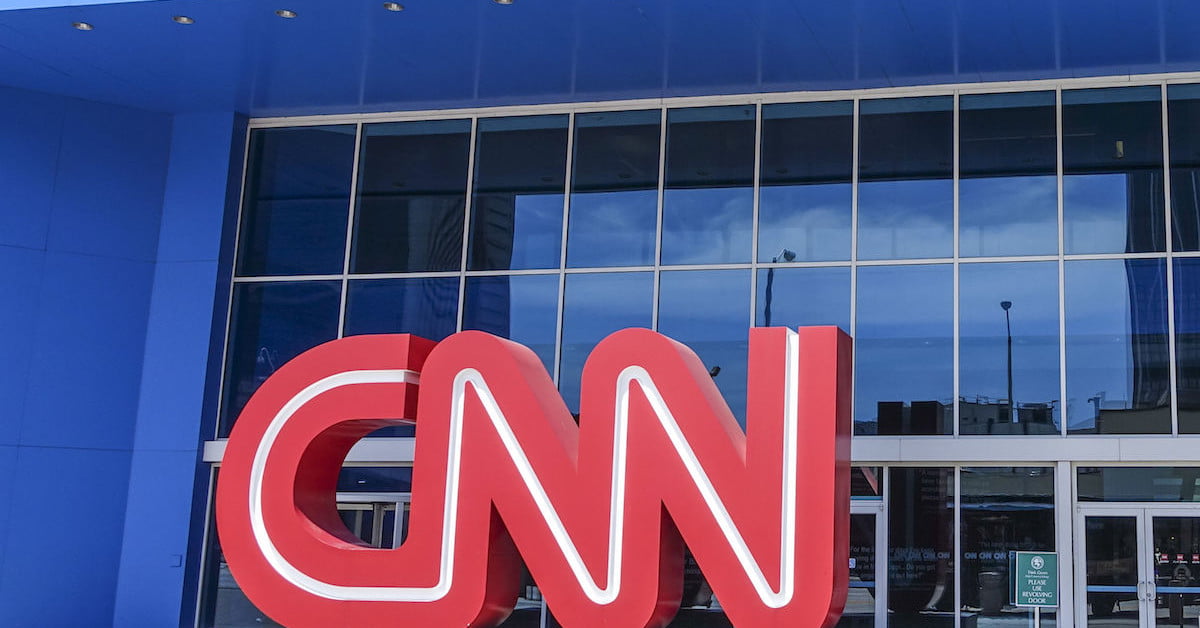 Drone regulations for businesses are easing little by little, bringing the technology into our lives at an increasingly rapid pace.

While many media outlets in the U.S. have been using drones to capture news footage for several years, strict regulations have prevented them from flying the machines over people. Until now.

CNN has become the first organization to receive a special waiver to allows drone flights of no higher than 150 feet over crowds of people.

Granted by the Federal Aviation Administration (FAA), CNN described the decision as “an industry milestone” as it continues to explore how the technology can benefit its news-gathering operations. One obvious advantage is cost — sending a drone skyward for aerial shots is significantly cheaper than hiring a helicopter and pilot, while footage from up high can also provide more depth and context for a news story.

It should be noted that CNN only has permission to use a very small drone. Vantage Robotics’ Snap quadcopter (above) weighs just 1.37 pounds and features enclosed rotors for enhanced safety. Snap’s camera uses a Sony Exmor sensor and shoots 4K video and 12-megapixel images.

While you still wouldn’t want this diminutive machine to fall from the sky and land on your head — or worse, in your face — the FAA is satisfied that the machine is reliable enough for CNN to use in its work.

CNN noted that the waiver follows ongoing efforts with the FAA to gradually introduce drones as part of its work. In 2015, it struck a deal with the FAA to develop safe uses of drones for news-gathering operations, and a year later CNN launched a dedicated drone division. Mose recently, it received a waiver to fly a small drone over people for work at closed-set motion picture and television film locations.

The FAA up to now has shown extreme caution in relaxing regulations for commercial drone operations — you only need to watch this shocking video to see why — so CNN clearly has a huge responsibility to ensure its future drone flights over people are carried out trouble-free. Indeed, part of the application for the waiver included CNN having to prove the drone operator’s “safe history of operations.” Should the news company’s drone efforts go off without a hitch, it should pave the way for other businesses looking to make use of drone technology in an ever-greater range of scenarios.