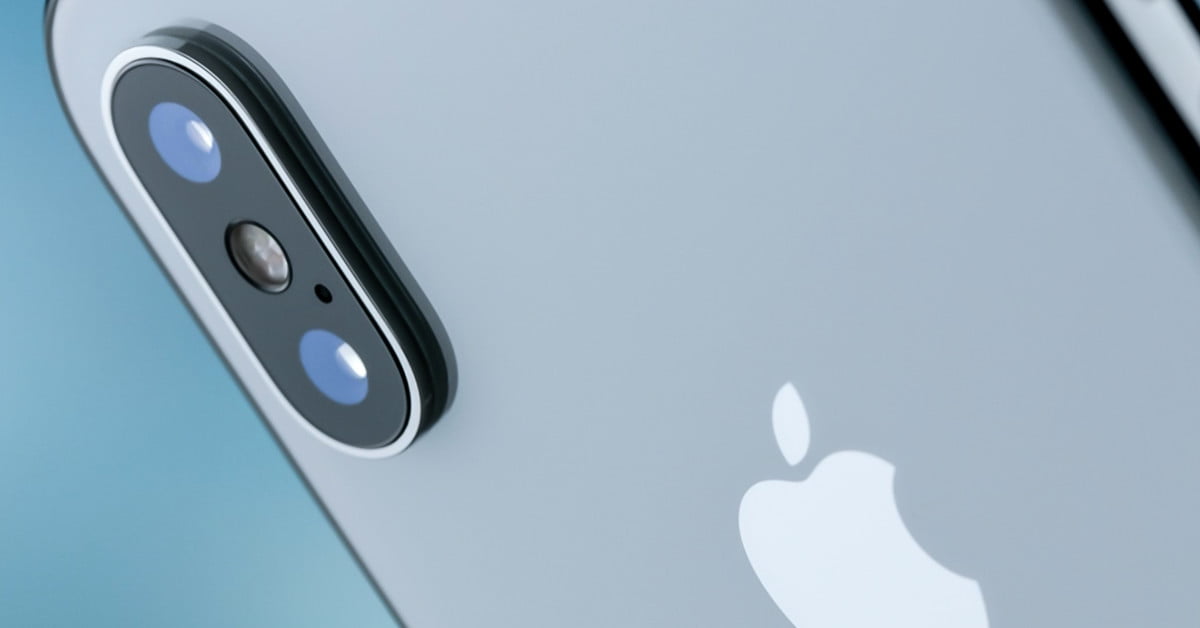 Apple’s iPhone X, the flagship of Apple’s 2017 smartphone lineup, is taking the iPhone in bold new directions. Due on November 3, it’s the first with a curved OLED screen, the first with Apple’s brand-new Face ID biometric technology, and the first with optically stabilized dual cameras. And if the rumors are true, next year’s models could push the boundaries even further.

The iPhone X 2018 is at least a year away. But rumors of a flexible screen, an embedded Touch ID sensor, and more have already started to emerge. Here’s everything we know about it so far.

The next iPhone might have a curved screen. That’s according to Korean publication The Bell, which reports that Apple plans to source flexible OLED phone screens from LG.

The idea isn’t entirely out of left field. In February 2017, Apple filed a patent with the U.S. Patent and Trademark Office for a device with an “exceedingly flexible display,” integrated sensors, and miniaturized haptic feedback motors.

If the next iPhone’s aren’t bendable, though, they’ll at the very least be larger.

Apple recently suspended development of a 5.28-inch OLED iPhone, told parts manufacturers that it expects changes in order volumes, and signed contracts with Samsung for multiple OLED display sizes, according to The Bell. The moves were reportedly motivated by the “low marketability” of smaller phones and the “popularity of larger-screen phones for video viewing.”

Apple is said to be testing a 6.46-inch OLED screen for at least one 2018 iPhone, and an even bigger display for a future iPhone. The Korea Herald reports that Apple will tap Japan Display, the panel supplier for the iPhone 8 and iPhone 8 Plus, for a 6- to 7-inch smartphone screen.

Face ID, the iPhone X’s 3D facial-recognition feature, is likely sticking around for the iPhone X 2018, but only if it’s well-received. According to KGI Securities analyst Ming-Chi Kuo, Face ID’s future will depend on whether or not it “provide[s] a positive user experience” and “impress[es] consumers.”

It will also depend on the “technical issues” associated with the alternatives. According to Ming-Chi Kuo, Apple developed next-generation Touch ID sensor earlier this year that could scan through the iPhone’s glass display, but was forced to shelve it after it couldn’t improve “low” yield rates in time for the iPhone X launch.

“We believe Apple will replace the existing Home button-based Touch ID with [an] under-display solution for higher screen-to-body ratios, if it decides to bring back Touch ID,” Kuo said in a note to investors. “The iPhone’s 3D Touch module makes the entire panel module even thicker, and could potentially undermine the scan-through performance of the under-display solution. Apple will […] have to find ways to overcome the aforementioned technical issues.”

L-shaped battery and flexible circuit board

An under-display Touch ID sensor and a gigantic screen might not be the iPhone X 2018’s only highlights. LG Chem, LG’s chemical research division, might supply a specially designed “L-shaped” battery that will boast a bigger capacity and slimmer profile than the iPhone X’s battery.

It’s something of a coup for LG, which is also rumored to be supplying the next iPhone’s motherboard. The Korea Economic Daily reports that LG Innotek, another LG subsidiary, may provide Apple with a bendable PCB design compatible with curved screens.

Update: Added a rumor that Apple is partnering with LG to develop flexible OLED screens for the next iPhone.