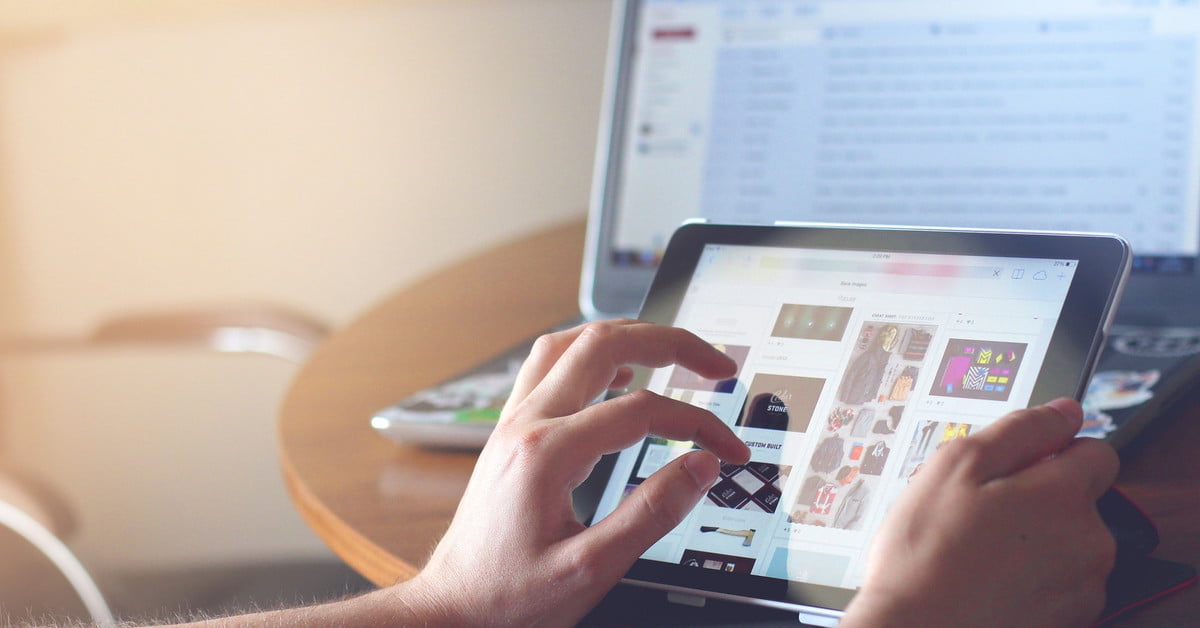 We’ve got more and more devices these days that rely on Wi-Fi, whether they’re cellphones, laptops, or something in between. With the increase of all these new technological tools, the need for more reliable and faster wireless networks has become very important. But a solution to this problem does appear to be coming down the pipeline. Intel recently made an announcement that it is readying new chips for what will be the next generation of Wi-Fi.

In 2018, Intel is going to make its home Wi-Fi portfolio larger with its new 802.11ax chips. With these new chips comes a whole host of upgrades and improvements from the predecessor, 802.11ac. The 802.11ax chips should be able to offer up to 40 percent higher peak data rates for an individual device, which means a change from 433Mbps to 600Mbps. On more dense or congested networks, the average throughput per user should improve by at least four times. This is accomplished, in part, by sending the data out to designated devices, as opposed to covering an entire area with an abundance of signals.

In addition to that, the battery life of client devices is going to be extended with these new 802.11ax chips, while at the same time increasing network efficiency. These improvements are going to be very useful for households with an increasing number of connected devices. Intel says it will begin shipping 802.11ax chips sometime this year. It will be some time before we’re connecting to the internet on much faster Wi-Fi, however.

The Wi-Fi Alliance told The Verge that they don’t expect to see mass adoption of the new chips until next year in 2019. This is mainly because product certification does not begin until next year, and according to a spokesperson, certification “is typically an inflection point toward broader industry adoption.”

Even when certification for 802.11ax arrives in 2019, it will still be a little while before we will be able to take advantage of it. It will take some time before certified products are on the shelves. You’ll also probably have to replace some of your devices for ones that will support the new Wi-Fi standard.