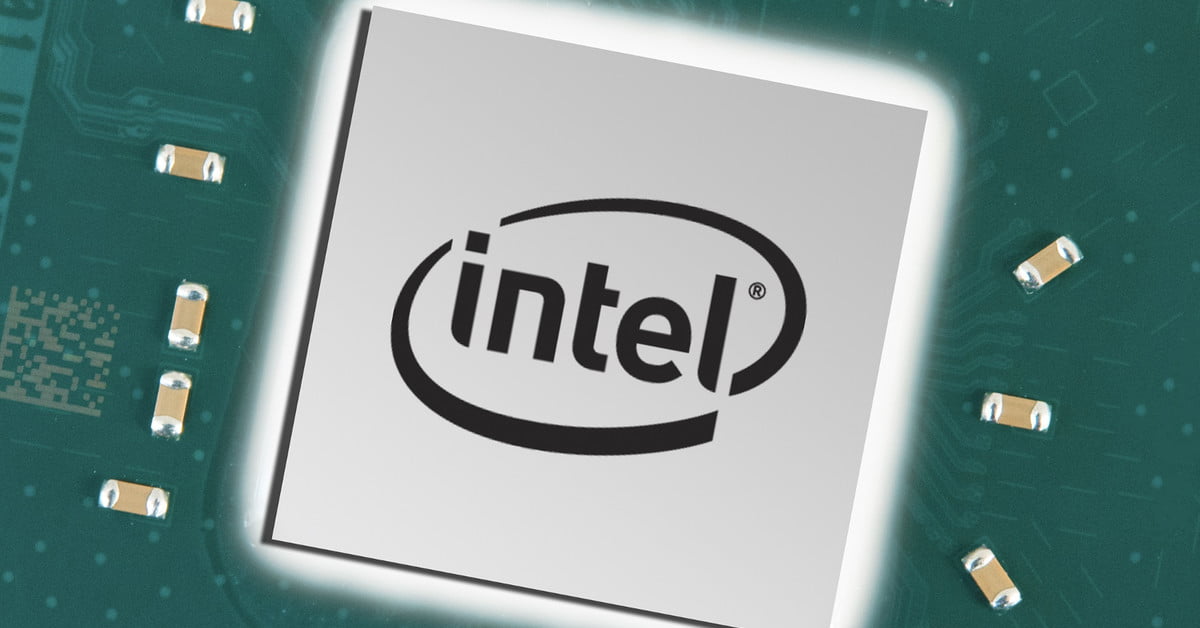 After rebranding its seventh-generation Pentium processors as “Pentium Gold” in October, Intel is now delivering new post-Atom Pentium Silver and Celeron “Gemini Lake” chips to the PC market. They are based on Intel’s Goldmont Plus processor core architecture designed for maximum power performance using the lowest amount of energy possible, aka Ultra Low Power, extending battery life. These chips will be used in tablets, ultra-slim notebooks, all-in-ones, 2-in-1 devices, and entry-level PCs early in 2018.

That said, you can get an idea of what Intel is doing by adding color to the Pentium branding: Painting chips based on its performance architecture with gold, and using silver for its “cost-optimized” low-power models. Either way, Pentiums (and Celerons) won’t reach into Core-branded performance numbers, but at least now you can get a feel for what the Pentium processors bring to the table.

Intel indicates that systems built with all six processors will ship with an Intel Wireless AC component supporting 160MHz channels, which results in theoretical wireless speeds of up to 1,733Mbps. That will be accomplished through the “industry standard” two incoming and two outgoing streams, although, in the real world, you will likely not hit that wireless gigabit ceiling, nor will the connection surpass wired gigabit-capable networking. Regardless, the chips will supposedly bring Intel’s Wireless AC networking to low-power devices, and that is what counts.

The six new chips will also bring Local Adaptive Contrast Enhancement technology to the “value” space. This feature will adjust the screen’s contrast and brightness so you can better view your favorite content outdoors, even on a brightly lit sunny day. They ship with hardware-based security features too including Secure Key for better encryption, and Intel Software Guard Extensions.

Intel didn’t say when the six new processors will be sold as stand-alone chips, but devices manufactured by original equipment manufactuers will appear in the first quarter of 2018. We may even get a glimpse of these devices at the CES 2018 technology show in early January.