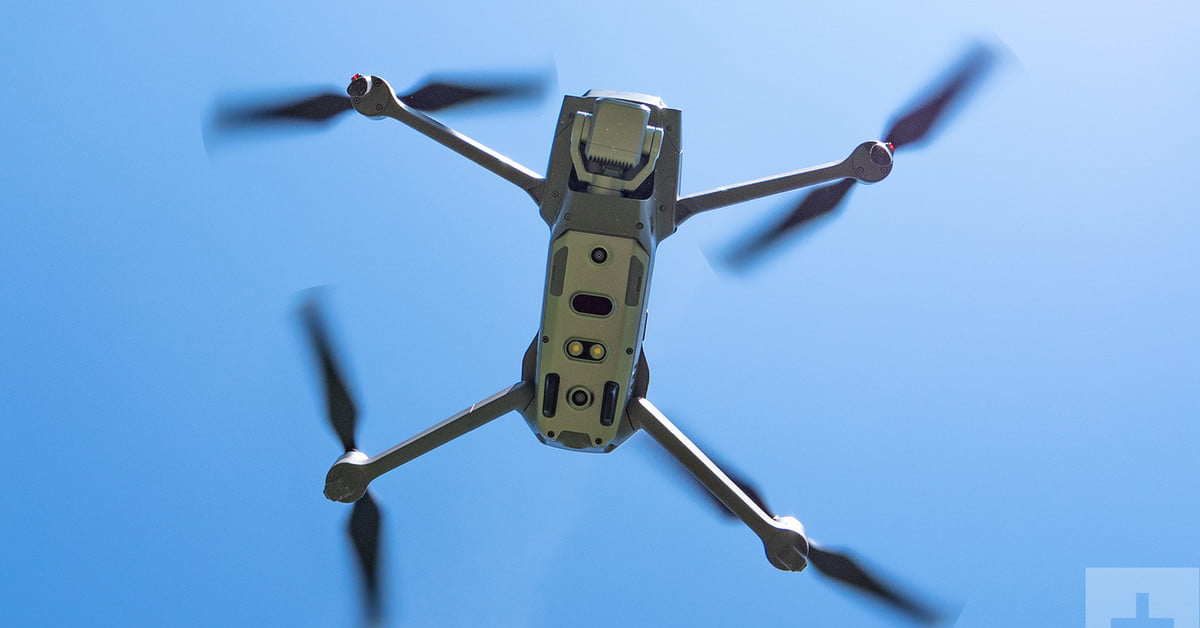 With the chance to capture awesome aerial footage in a completely new environment, taking your drone on vacation is a no-brainer. Coupled with photos of the trip, you can return home with a bundle of great content perfect for a travel video, whether for your own private enjoyment or to share with an online audience.

But the excitement of launching that bird into the sky has the potential to lead to a run-in with the law, as a French tourist discovered to his cost during a recent trip to Myanmar.

Arthur Desclaux, 27, was arrested in early February 2019 when he was caught flying his drone close to Myanmar’s main parliament building in Naypyitaw, 200 miles north of Yangon.

Desclaux was charged with several offenses, including flying a remotely controlled aircraft in an off-limits area. Myanmar’s strict drone rules ban flights close to government and religious sites, among other places.

The tourist was also charged with violating an import law that prohibits the use of banned goods that are brought into Myanmar without an appropriate license, according to news channel France24.

This week the French national was sentenced to a month in prison with labor, though he’s expected to be let out in about a week’s time because of time already served. The longest sentence he could have received was three years.

“He didn’t have any bad intention to do this,” French consular official Frederic Inza told reporters before the trial. The official added that Desclaux admitted he’d done wrong, but insisted he had been unaware of the restriction.

Commenting after the trial had concluded, the judge said: “We gave him a light sentence — one month imprisonment with labor was given to him as he confessed with sincerity that he was guilty.”

After the sentence was handed out on Wednesday, Inza said his legal team was “satisfied that [Desclaux’s] good faith — and the fact that he imported this drone without having the intention of breaking the law — was taken into account by the court.”

The Frenchman’s case is a useful reminder that when taking your drone overseas, it pays to spend some time researching the local rules before sending it skyward — or risk finishing your trip inside some very dingy accommodation.