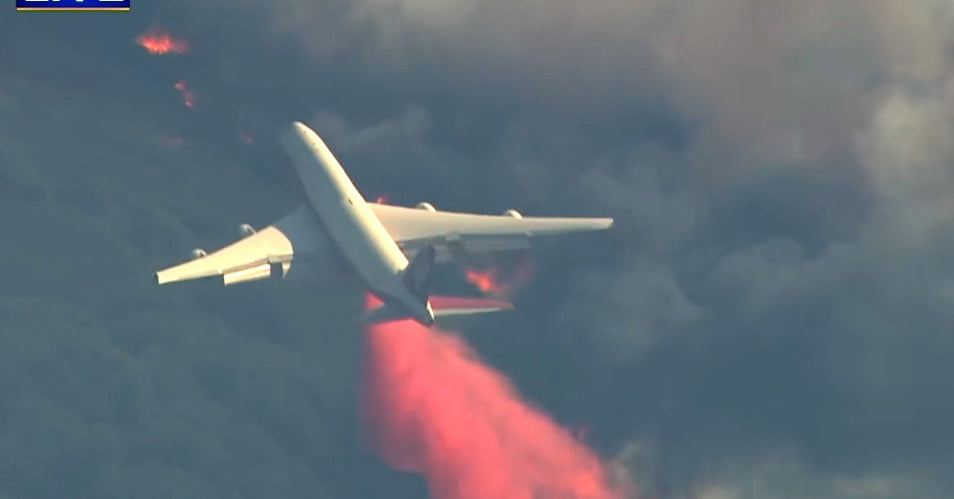 It’s not worth risking the lives of others to get some dramatic wildfire footage with your drone.

The possibility of scoring some dramatic aerial footage of the wildfires in Northern California is tempting a growing number of drone owners into sending their machines on reckless flights that are risking mid-air collisions and hampering firefighting efforts.

Drone operator Nestor Rodriguez from the city of Petaluma, which is close to the fires that have so far killed 41 people, was cited on Sunday for causing disruption to helicopters tackling the blazes in Sonoma and Napa counties. After having his machine taken off him, Rodriguez was cited for impeding emergency personnel.

There have been at least two other reports of drones risking collision with manned aircraft in areas affected by the fires, though it’s not clear if any arrests have been made.

“This problem has become a trend”

Cal Fire spokesman Daniel Berlant told CNBC that “over the years … this problem become a trend.”

Besides endangering the planes and helicopters, Berlant said the disruptions also increase “the potential for a fire to grow larger and do more damage during the time we can’t use firefighting aircraft … That’s why it’s critical that we educate and ensure that the public is not flying their drones over our aircraft or over fires.”

The Federal Aviation Administration (FAA) warned drone operators they could be hit with “significant” fines if they disrupt emergency response efforts with their machines.

“Flying a drone without authorization in or near the disaster area may violate federal, state, or local laws and ordinances, even if a Temporary Flight Restriction is not in place,” the FAA says on its website, adding, “Allow first responders to save lives and property without interference.”

The FAA issued a flight restriction notice for drone owners on October 16 for parts of Napa, “to provide a safe environment for firefighting aircraft operations.”

Despite several years of warnings from the FAA regarding no-fly zones, it seems the authorities will have to get used to dealing with a small number of folks intent on causing trouble with their flying machines, at least until reliable technology can be widely introduced to deal with rogue drone operations.

The deadly wildfires — the worst in California’s history — have so far burned across more than 220,000 acres of land and destroyed around 5,700 structures. Forty-one people are known to have died, while more than 80 people are reported missing.