HDR monitors are here, but don’t get your wallet out yet 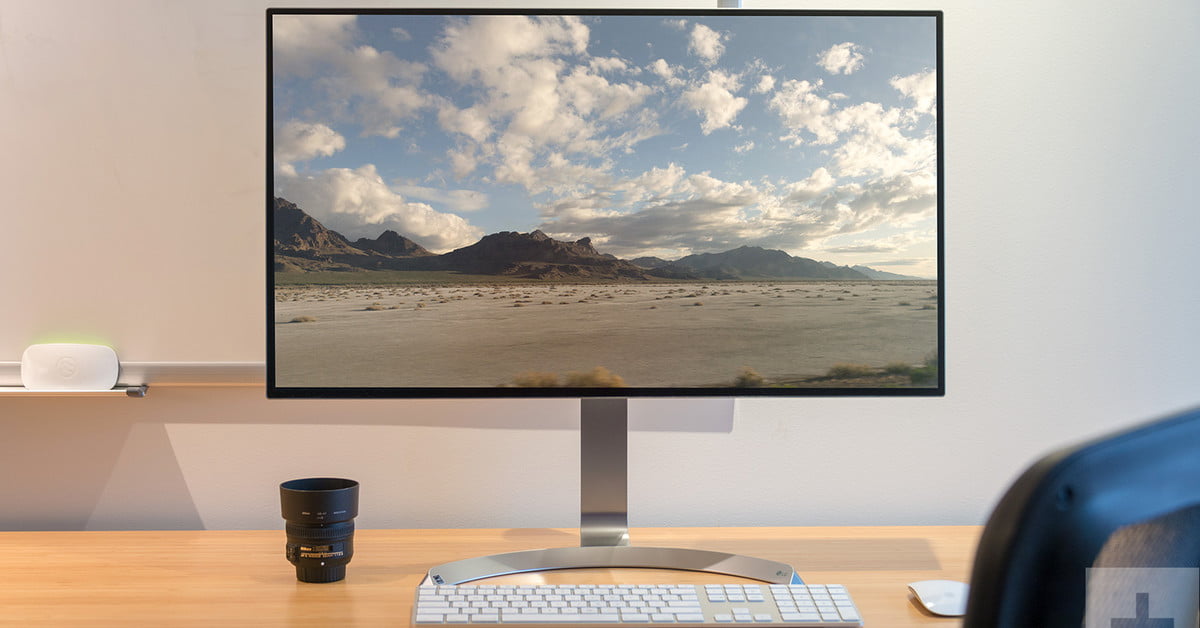 HDR. These three letters, which stand for “high dynamic range,” are the key technology you need to look for when buying a new television. HDR is, as we’ve explained in the past, a huge leap forward, perhaps even surpassing 4K in importance.

You can understand then why we were stoked to see HDR monitors appear this year. Monitors still lag HDTVs in image quality by no small margin, so it was great to see a key feature of cutting-edge TVs appear in monitors. But, as it turns out, the feature’s not all it should be.

The monitors themselves are partly to blame. Monitors have always been a step behind the image quality of televisions — and that hasn’t changed. Even the best monitors, like the Samsung CF791 and LG 32UD99-W, struggle to exceed a contrast ratio of 2000:1 or a maximum luminance above 500 nits. That does allow for some improvement, as standard dynamic range (SDR) content loses detail above about 200 nits, but the best HDTVs can exceed well over 1,000 nits.

You can see the difference with ease. HDR-mastered content shows more detail on an HDR monitor, but bright scenes can still appear as sheets of white. A good HDTV will tease out details these monitors can’t handle.

But it’s not just the monitors that are blame. What you can view on them is an issue, too. Most streaming services do support HDR, but that doesn’t mean everything they show does. Selection is limited. It’s a similar situation with games.

Worse, Windows 10 is extremely finicky about how it handles HDR. There are situations where HDR will only be available only with HDR turned on in Windows 10’s settings – but turning that on can mess with how other apps look, as they’re not developed with HDR in mind. Outside of games, you’ll typically have to flip the system-wide HDR switch on or off manually, which quickly becomes annoying.

I’m not saying HDR is worse. It looks good in a few, rare cases – gamers being the most likely to enjoy it. It’s not the reason to buy one monitor or another though, and most of the monitors that offer it seem to charge a premium for it. You’re better off spending your money on a feature that you can appreciate all the time, like 4K resolution or a wider color gamut.