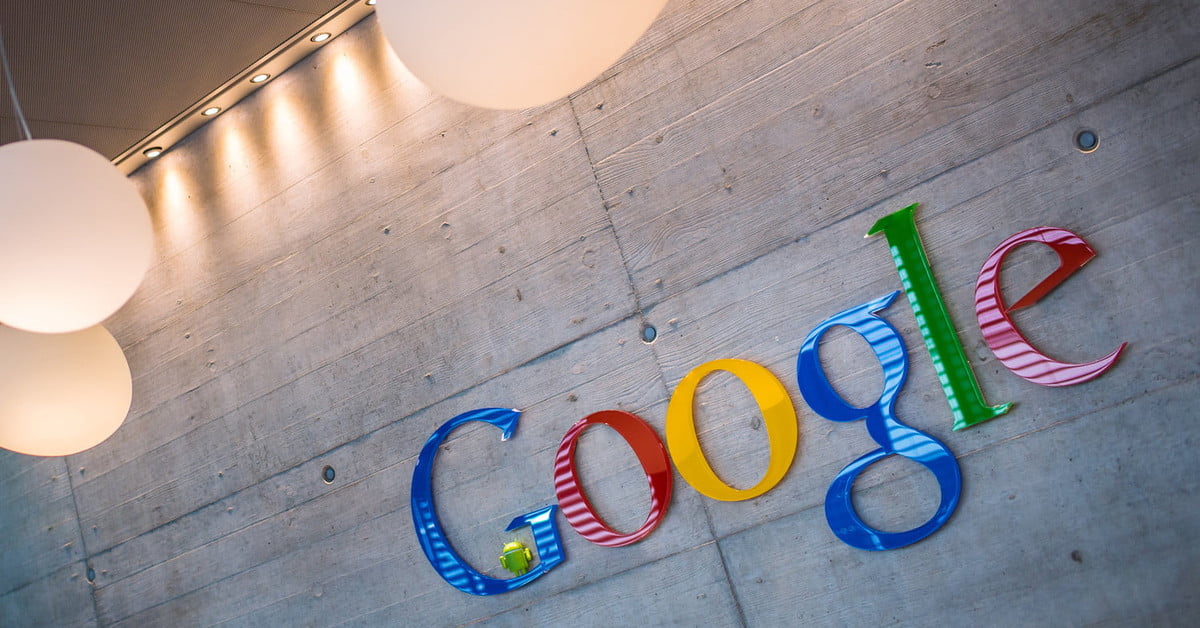 There was a time when you either watched something on a physical disc, or you streamed it through one of the very few services available. There was a choice, but it was also easier to keep track of. Now with so many streaming services available, it can be tough to figure out where a show is streaming. Google is looking to make that easier with a major update to its Play Movies and TV app for Android that shows you where you can stream the show or movie of your choice.

If you think this sounds somewhat similar to the TV app that Apple introduced in 2016, you’re not wrong. That app has a similar functionality, aggregating shows and movies across various services and showing them to you in one place. There is another similarity too: When Apple’s TV app launched, one major service that wasn’t integrated was Netflix. That is also the case with the Google Play Movies and TV app as well, at least for now.

Google is working with 28 streaming services, according to TechCrunch, with more presumably on the way, but Netflix isn’t one of them yet. Netflix did eventually come to the Apple TV app, albeit with limitations, so there is no reason that it couldn’t eventually come to Google’s app. Apple’s app currently supports 60 services to Google’s 28.

Supported services include bigger names like Hulu and Amazon Prime Video, as well as standard offerings from networks like HBO Now, Showtime, Starz, and more. This isn’t limited to content that Google offers for sale or rent either, so even if something isn’t in Google’s catalog, the Play Movies and TV app will still show search results and let you see where to watch what you’re looking for.

What the newly updated app won’t show you is if the movie or TV show you’re searching for is available on a live TV streaming service like Sling TV, DirecTV Now, PlayStation Vue, or even Google’s own YouTube TV. Granted, this seems like it could be a more difficult feature to implement, and Apple’s TV app doesn’t do this either.

If you’re not seeing these features just yet, don’t worry. Google says that the features will come to Android phones and tablets in the U.S. over the next few days. The Play Store website is also being updated to include similar functionality.