Google thought of everything with its new Clips lifelogging cam. Except ‘Why?’ 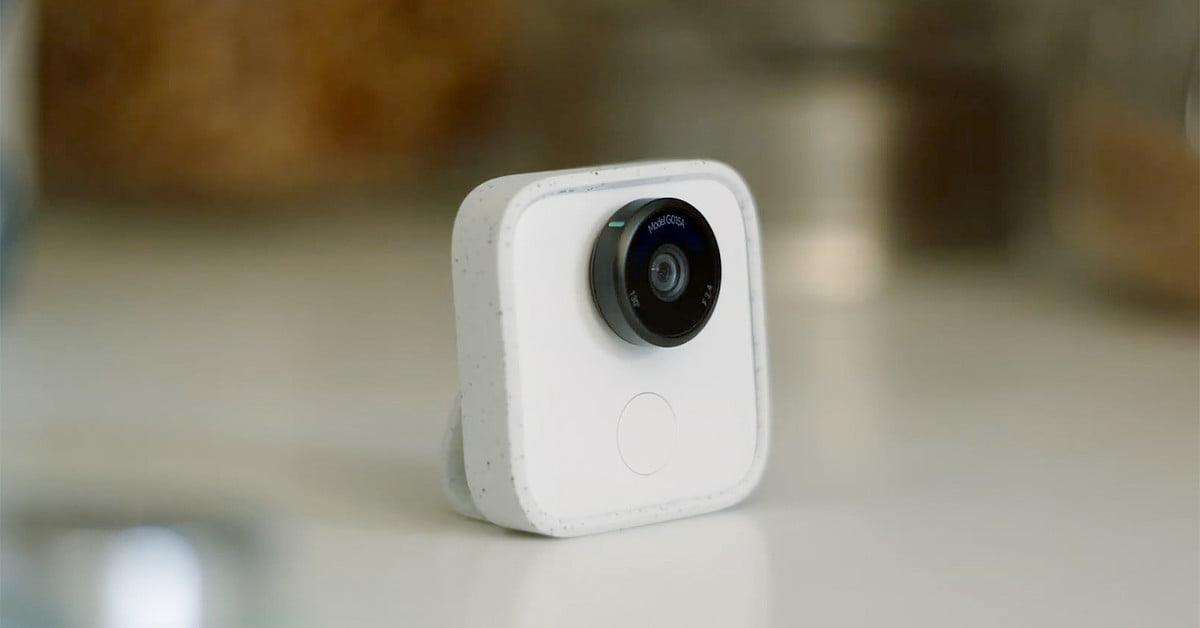 In September 2016, lifelogging camera maker Narrative shuttered production citing “financial troubles.” Although it was far from the only option on the market, it proved to be the preverbal nail in the coffin for lifelogging cameras, which have since seen little revitalization and almost no signs of success.

Why then, just over a year later, would Google unveil Google Clips — a small, square, wearable camera designed to capture life as it happens, cherry-picking out the best moments using artificial intelligence?

All lifelogging cameras struggle to answer the same question: why?

At face value, Google Clips is an impressive little device. Through its 12-megapixel camera, Google Clips captures 15 frames per second and uses onboard machine learning to sort through the resulting images and find the best content from throughout the day — all on a device small enough to clip onto your shirt pocket. But are specs alone enough to revive lifelogging cameras, and is there a purpose that they need to fulfill?

As a whole, it seems all lifelogging cameras struggling to answer the same question: why? Nikon released its own wearable camera, the Keymission 80. Sony even conceptualized its own wearable, the Xperia Eye. And then, there are the many indie companies — from Kickstarter startups to no-name Chinese manufacturers — that all wanted a slice of the pie. But, like Narrative and its pioneering camera, all of them fail to answer the question, “why?”

Sure, having a clip-on camera saves a little time and convenience compared to pulling out a smartphone. But for the number of problems it solves, it also complicates things. Not only is it an extra purchase, running $250 in the case of Google Clips, but you then need to sync the device with your smartphone or tablet to transfer over the content and you also have to worry about charging up and carrying around yet another device.

Then, there’s the issue of content. How often, on a daily basis, are you doing interesting things worth recording? Lifelogging cameras promise to capture life’s most precious moments, but are those 1 percent of moments being captured worth wasting time, battery life, and convenience for the other 99 percent of the time? Probably not.

If any company can truly make lifelogging as simple in reality as it is in theory, it’s Google.

For most people, taking out a smartphone for that 1 percent is more than adequate, especially when you consider you need to take your smartphone out anyway to transfer over the content captured on a lifelogging camera. In fact, Google touts it as an accessory to the Pixel, and it isn’t compatible with every phone, namely the iPhone (yet).

All of that said, Google isn’t like most other companies that attempt to tackle lifelogging cameras. If any company can simplify the process and truly make lifelogging as simple in reality as it is in theory, it’s Google.

Unlike the aforementioned companies, Google is delivering both hardware and software. By tying together its continuously learning AI technology with the storage and convenience of Google Photos, it’s easy to see how Google could use its software and services to bridge a gap that’s been present in other companies’ efforts to take on lifelogging cameras. Plus, it helps that Google has the marketing power to promote it as a “must have” product.

If Google can reduce the interaction with lifelogging cameras while yielding the same results in terms of captured memories, they stand a chance to answer “why” with convenience. But it’s a big task to take on, and at $250, it’s hard to tell if general consumers would get onboard.

Even with the technology of the camera set aside, there’s also the issue of privacy. Is the world ready for a day and age where every person walking the street has a camera recording their every move, especially one that has features like facial recognition? You can argue that we are already living in a brave new world of cameras everywhere, but the thought is still unsettling.

There are a lot of questions to be answered. But if Google can tackle lifelogging cameras with the right approach, it might just be able to do it.