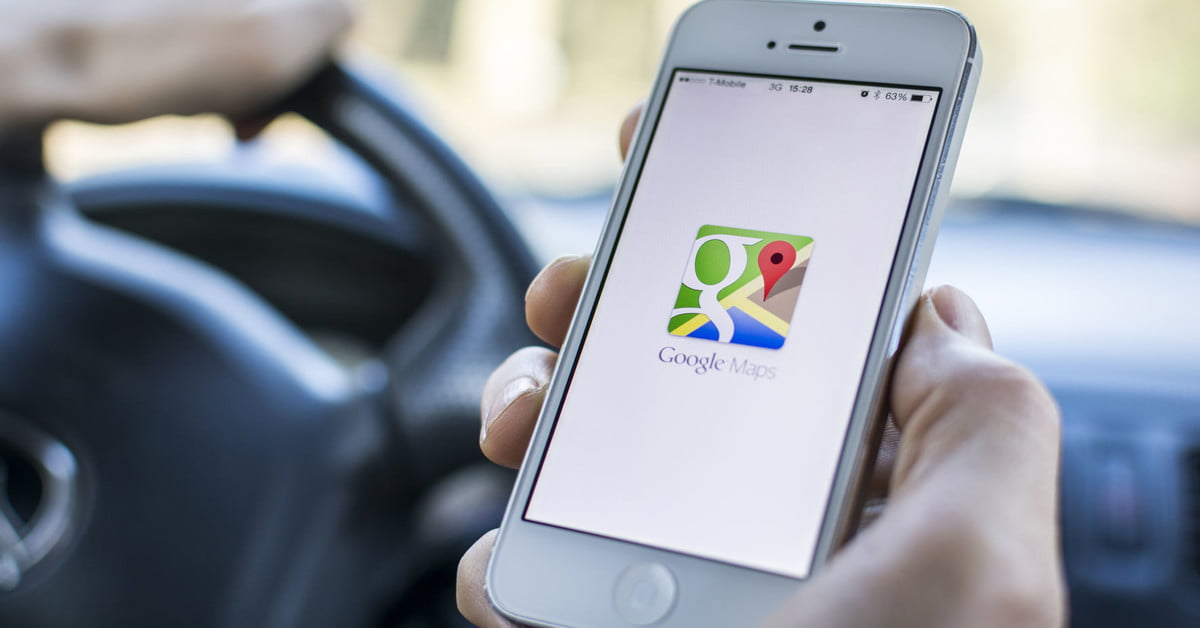 Many of us can’t live without Google Maps, but just occasionally it might take us on a bit of a mystery tour.

Paper-based road maps are pretty much a thing of the past thanks to sat-navs and smartphones. Google Maps does the job for many people now, its Directions feature offering multiple routes and voiced instructions as you go.

But occasionally this wonder of modern technology does let us down.

Tourists in Australia, for example, were until recently being given erroneous directions for Australia’s stunning Blue Mountains National Park, directing them instead to a nondescript cul-de-sac more than 20 miles away, the Sydney Morning Herald reports.

Residents living on the quiet street in the small community of Dargan first realized all was not well about two years ago, when Google Earth searches for several famous landmarks inside the park produced location pins right beside their homes.

Then last year the error seemed to spread to Maps, with hordes of tourists showing up in their cars, driving up and down the street, presumably wondering why the Blue Mountains were nowhere near as beautiful as they’d been led to believe.

Located about 40 miles northwest of Sydney, the World-Heritage listed Blue Mountains is famous for its dramatic steep cliffs, gushing waterfalls, dense forests, and beautiful bush walks. Hundreds of animal species call it home, while it’s also known for its Aboriginal sites, some more than 20,000 years old. It is not, however, noted for its cul-de-sacs.

Last summer there was an uptick in the number of lost tourists arriving in the cul-de-sac, with cars and occasional minibuses turning up “every few minutes,” according to one local. Some weary tourists even knocked on doors, asking to use the bathroom.

‘Blue Mountains is not here’

Keen to help the bewildered travelers and return the street to its once-peaceful state, the residents put up a sign explaining that their intended destination was in fact a 30-minute drive away.

“Blue Mountains is not here,” the sign read. “Google Maps is wrong. You need to go to Katoomba or Blackheath.”

Residents said they’d tried to contact Google to have the error corrected, but automated responses led them up a … well, cul-de-sac.

A spokesperson told the Herald that Maps data comes from a wide range of sources, leading to the occasional inaccuracy.

Despite the residents’ failure to get through to Google, the company insists it will look at any error reports regarding Maps. If you spot one, you can let it know via this “report an error” page.