Google lowers the price of the Pixel 2’s headphone adapter 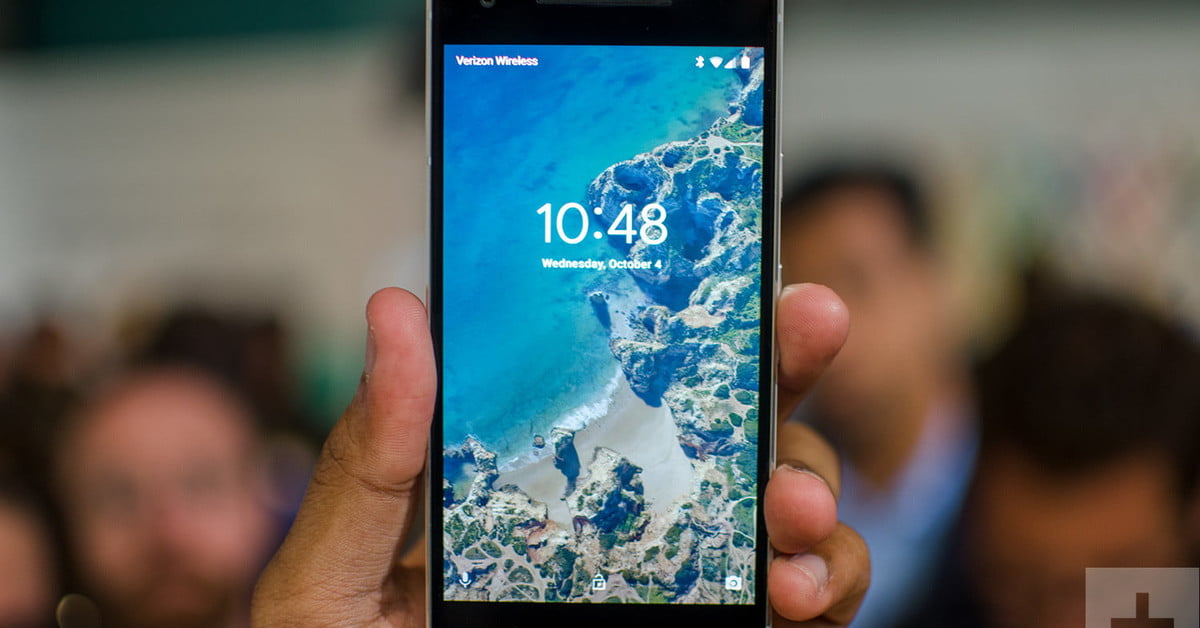 Your first dongle is free, but replacements are now more than half off.

When Apple first announced that the iPhone 7 would not have a headphone jack, there was a clear sense of frustration in many responses. The internet wasted no time in mocking Apple’s decision, with some joking that Apple had innovated in reverse by actually removing features that consumers wanted. This decision prompted Apple’s rivals, such as Google, to boast that its phones maintained headphone jokes. Despite these issues, the iPhone 7 sold rather well. However, those who did want to use their old headphone still had an option in Apple’s headphone adapter. While it’s easy to mock Apple products as overpriced, the adapter was reasonably priced at $9.

All of this brings us to the Google Pixel 2. By all accounts, it’s a great looking phone, but, like the iPhone 7, the Pixel 2 lacks a headphone jack. In order to use standard headphones, users will have to rely on Google’s dongle adapter. One of these dongles is included with the Pixel 2, but should you need a second one, it could get expensive. Google originally priced the dongle at $20. This apparently frustrated a lot of people and, in response, Trusted Reviews has reported that Google lowered the price of the adapter to $9.

Regardless of the price of the adapter, Google’s decision to kill the standard headphone jack is becoming something of a pattern among smartphone makers. Some manufacturers, such as OnePlus and Samsung, are resisting this trend, but don’t be too surprised if the the Samsung Galaxy 9 doesn’t sport a headphone jack.

The points in favor of keeping the headphone jack are obviously a matter of affordability and convenience. Nearly everyone has a pair of 3.5mm headphones, and if you lose a pair, it’s is easy and affordable to find a replacement. You can pick up a decent pair of headphones for $10. Wireless headphones, on the other hand, tend to be a lot more expensive.

The benefits of losing the headphone jack are less clear, but they are there. A major factor has to do with the trend towards smaller and thinner phones. In order to make phones thinner and thinner, manufacturers have to remove components where they can, and headphone jacks are one of the first casualties of this design philosophy. Another major reason, especially for Apple, was to push its vision of the future of audio technology.