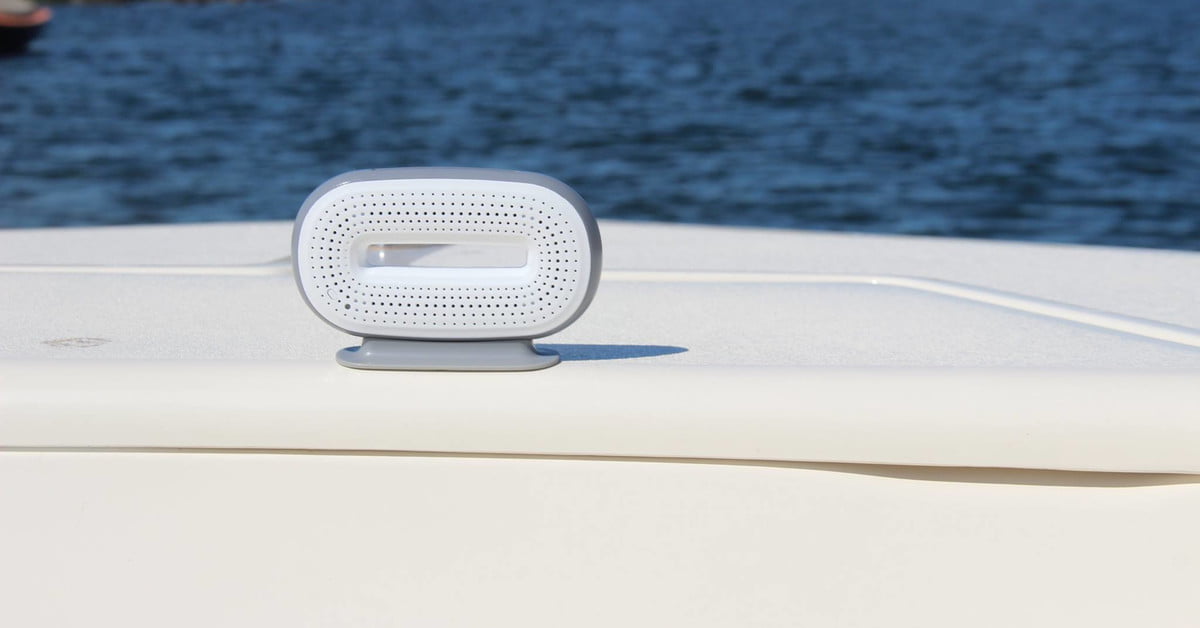 Who says you need big bulky speakers to get big sound?

There is a tiny speaker making a big claim. Meet the Mini-O, heralded as the world’s first flat magnetic mini Bluetooth speaker. With that many descriptors, aren’t you just a little bit curious about what the Mini-O can do? If so, head on over to Kickstarter.

Just a bit bigger than a credit card, this device promises to deliver powerful and clear sound that is “unparalleled by any existing speaker on the market.” While that certainly seems like a bold claim, the Mini-O does have a few things going its way. For one thing, it only weighs 70 grams, which means that you can easily slip it into your pocket and take it just about anywhere you want to go. But despite this diminutive size, the Mini-O promises six watts of power and high-resolution audio. And because these mini speakers are actually meant to be ordered in pairs, you can fill your room with up to 12 watts of power, creating quite an impressive sound environment.

Apparently, what really makes these speakers special are their dependence upon flat magnetic speaker technology. While it’s not entirely clear what this entails, the Mini-O team notes that the tech “significantly reduces the cost of manufacturing while providing unforeseen design flexibility and groundbreaking output.”

Supposedly, the idea is that the Mini-O radiates sound by “transforming horizontal vibrations into vertical ones at a plate diaphragm.” Per New Atlas, “The flat design is said to result in equal dispersion, which leads to high-quality sound output, while also allowing for unit size and weight reductions.”

The technology was first popularized in Korea but now, the Mini-O is hoping to bring the innovation to the U.S. as well. The speakers boast a range of 3o feet and are compatible with just about any Bluetooth-enabled device, be it your computer, your smartphone, or your tablet. On a single charge, the Mini-O speakers should be able to broadcast between four and six hours of music and a micro USB is all you need to re-juice the devices. Total charging time is slated to be an hour, so you can get back into the music pretty quickly.

You can test the validity of the Mini-O team’s claims yourself by pre-ordering it on Kickstarter (upon our test, they held their own quite well for their size). You can get two of these little speakers for $55, with delivery estimated for December.