For your ears only: The Nuraphone headphones customize the sound just for you 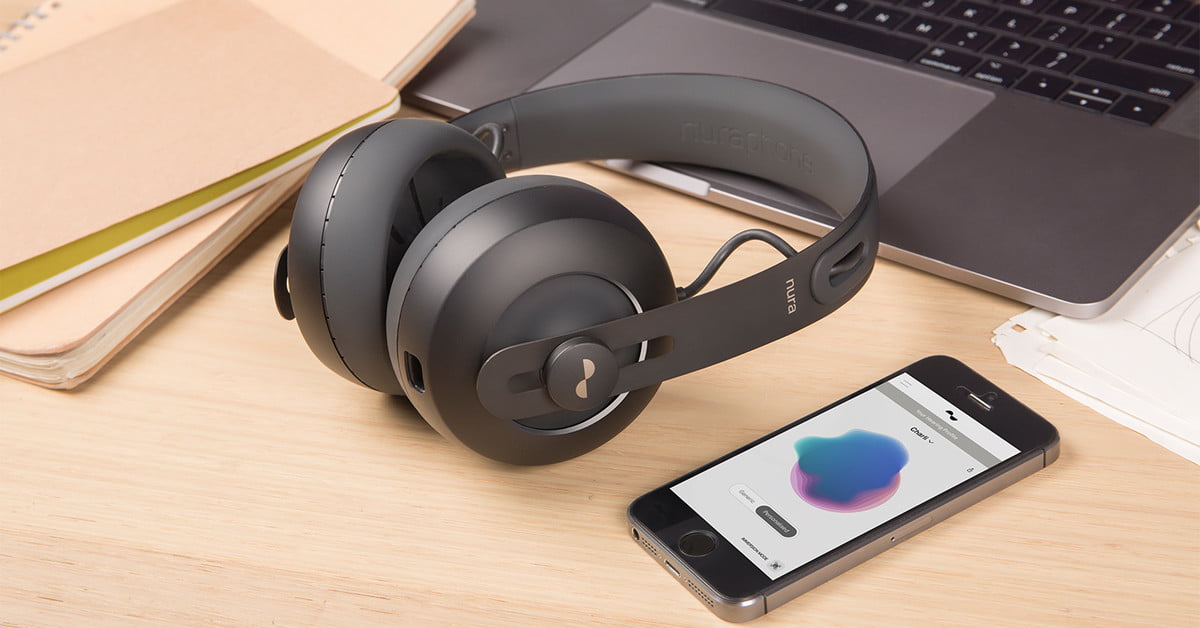 Everyone hears differently, which affects how good headphones sound. The Nuraphone headphones are engineered to account for this, making sure you’re getting the best possible sound.

No matter how good a pair of headphones is, and no matter how much care goes into the engineering and design, the simple truth is your own hearing capabilities play a huge role in your experience with them. Nura’s newly launched Nuraphone headphones have been crafted with the aim of adapting audio playback to your own hearing, incorporating novel technology and a hybrid in-ear-meets-over-ear design for better sound.

The big draw here is the ability to adjust the sound equalization to your hearing. Nura says the Nuraphone uses otoacoustics emissions (OAE) — a phenomenon produced within the cochlea, the organ located in the inner ear that changes waves entering the ear into the signals sent to the brain — to “learn” and adjust to your hearing ability. The brand claims the headphones then sonically “molds” the sound signature for the best possible sound quality.

The process is interesting; the Nuraphone’s drivers play a range of different tones, sending sound to the cochlea, wherein three tiny bones vibrate and convert the sound into signals that are sent to the brain. But the vibration also reverberates back through the ear canal to the eardrum, which acts as a “speaker,” emitting those tiny OAEs. The Nuraphones pick up those OAEs, and then an app adjusts the playback EQ (the app will be available for both iOS and Android devices). This information is then saved on the app, which can store up to three separate profiles. Once that data is stored, the headphones are said to able to automatically recognize who is wearing the headphones.

Best of all, the entire process is automatic, and completes within 60 seconds. It’s an exciting feature if it works as advertised, and there’s more to these headphones than EQ adjustment technology as well. The Nuraphone headphones are designed as a hybrid between in-ear and over-ear headphones. According to Nura, this design allows the melodic channels to be directed to the inner-ear portion of the headphones, while the over-ear section delivers bass via physical vibration through your skin, which the company says prevents any one part of the mix overpowering another, and allows users to adjust the sound isolation through the app.

The Nuraphone can handle both wired and wireless connections, supporting Bluetooth with AptX and AptX HD for Android users, and features a 20-hour battery life when used wirelessly. Wired connectivity includes standard 3.5mm connection as well as Apple Lightning, USB-A, USB-C, and micro-USB connection. A USB-A cord is included in the retail package, while other cables can be purchased optionally. In addition to the Nuraphone and USB-A cable, the Nuraphone will also ship with a magnetically sealed carrying case.

The Nuraphone are available now for $400. You can learn more about them on Nura’s official website.