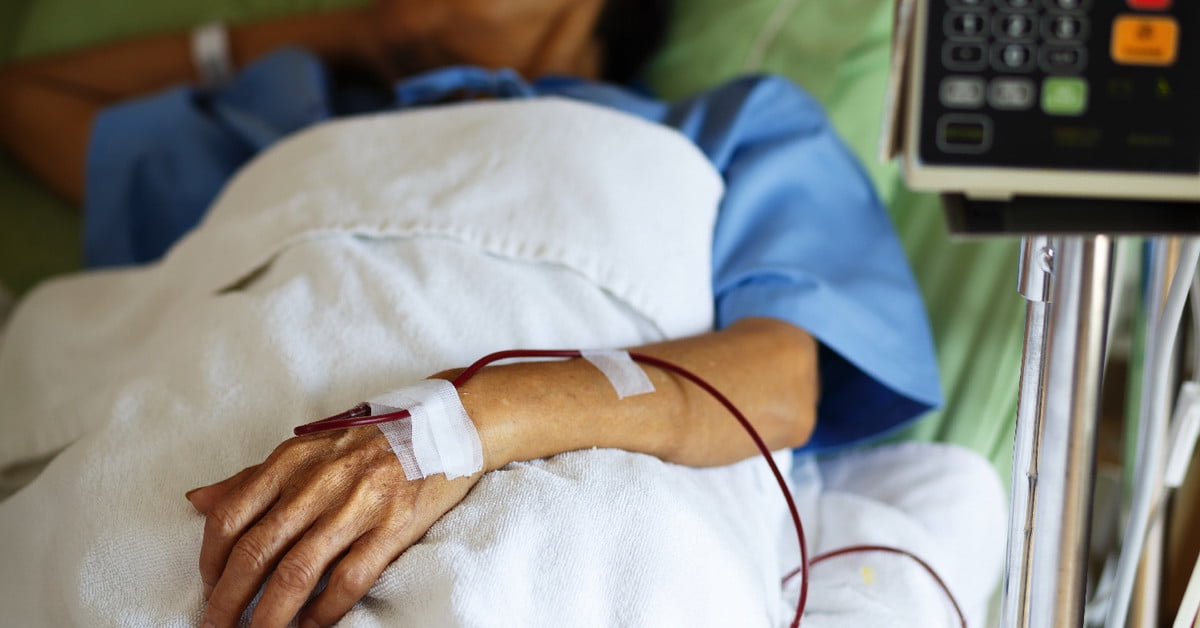 It’s not every day that an algorithm can save your life. That may be about to get more common, however, after the U.S. Food and Drug Administration this month granted official approval for an algorithm used in hospitals to help predict — and hopefully help prevent — sudden patient deaths.

The algorithm is the work of ExcelMedical. It’s a system called the Wave Clinical Platform, which works by monitoring patient vital signs and then sending alerts warning of impending potentially fatal heart attacks or respiratory failure up to six hours before a patient suffers such an event. This is the first time that an algorithm used this way has been given FDA approval.

“Health care, no matter where you live, is under pressure from all sides – cost and resources,” Mary Baum, chief strategy officer for ExcelMedical, told Digital Trends. “We do not have enough physicians or nurses, and we have an aging population who are sicker and who need more resources and services.”

Wave aims to help ease this load, while stopping preventable deaths from happening. An always-on patient surveillance monitoring system, it displays in real time a clinical view of physiological and medically relevant data, including waveforms and alarms for at-risk patients across hospitals. This information can be viewed by medical staff at clinical workstations and on mobile devices, even when they are not in the room at the time. Whatever happens with a patient’s vitals, Wave automatically calculates their risk, giving early warning of patient deterioration while there’s still time to help turn things around.

What makes the technology smart is the fact that not only does it monitor different biometrics for patients, but that it analyzes these in conjunction with one another. For instance, a minor decrease in a patient’s respiratory rate might be be enough to trigger an emergency call in regular monitoring software. However, if that decrease in respiration is accompanied by a spike in blood pressure (something else which may not immediately trigger a warning on its own), that could be indicative of a dnagerous situation developing.

In clinical trials carried out at the University of Pittsburgh Medical Center, a group consisting of elderly patients using the Wave system had six fewer unexpected deaths than a group not using the technology.