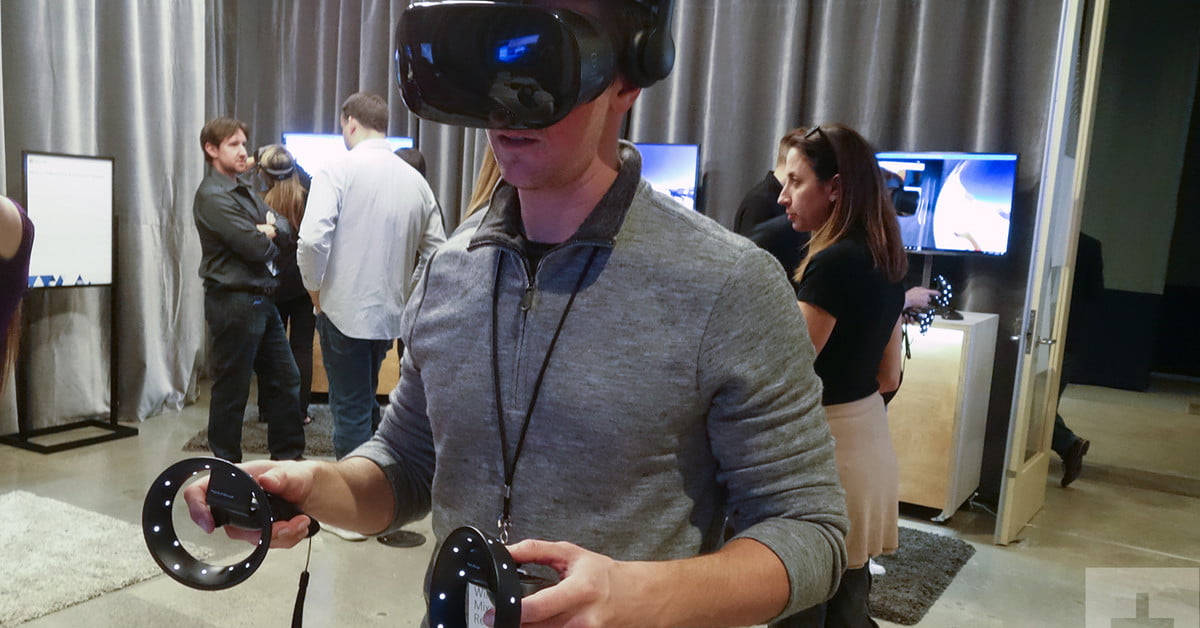 WebVR isn’t the ultimate solution to VR web browsing, but it’s an investment in the right direction, so making it more widely available is a good plan.

Microsoft will introduce support for the WebVR standard to its Windows Mixed Reality (WMR) platform with the upcoming Fall Creators Update for Windows 10. Although still in its fledgling state, WebVR is helping to bring new, immersive experiences to internet browsing that can only be experienced through the power of virtual reality.

The Fall Creators Update is a big one and is something Microsoft has been beavering away on for quite some time. Along with large numbers of bug fixes and a drive towards a new visual style in Windows 10, Microsoft will also be pushing the WebVR standard. It’s doing so by updating its support in the Microsoft Edge browser to version 1.1, while also adding it to WMR.

The announcement specifically highlights different WebVR frameworks, including A-Frame, BabylonJS, ReactVR and three.js as officially supported by WMR with the Fall Creators update. It will release alongside EdgeHTML 16, which updates Edge support for the burgeoning standard.

This is Microsoft’s attempt to become the premier platform for virtual reality web browsing. As we analyzed in a recent deep dive into the current state of the technology, browsing the internet in VR isn’t a particularly comfortable or useful experience as of yet, but that’s something Microsoft is looking to change. With this update, not only will WebVR web pages be supported by its mixed reality headsets, but Edge will make looking at 2D web pages easier and more intuitive.

The Fall Creators Update will make it possible to browse the internet on your desktop and then when you feel like it, pop on your WMR headset and continue browsing as you were before, but in virtual or augmented reality (thanks, OnMsft).

Microsoft does have competition though. Various Firefox builds have supported WebVR for a while now and there are Chromium builds which are also quite capable in that respect. There are also third-party tools that let you view the internet in VR in whatever browser you like.

When the Fall Creators Update is released on October 17, if you want to get to grips with the new WebVR support, Microsoft has set up a short guide on how to get started.