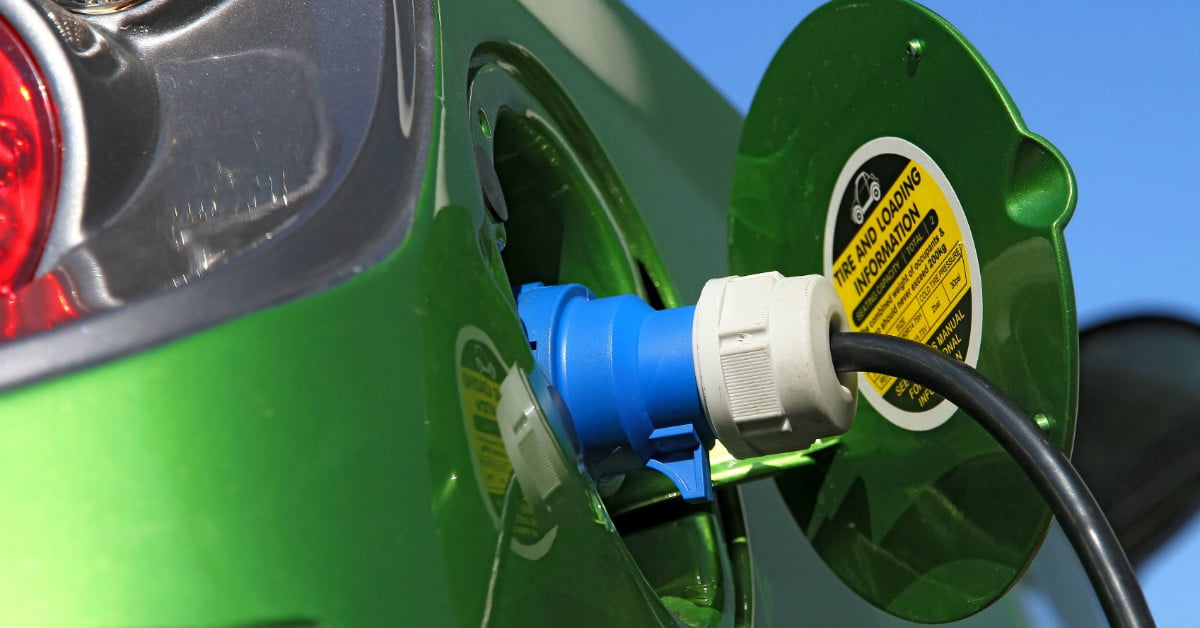 Dyson is entering a crowded space that’s becoming increasingly competitive, but that can only be a good thing for consumers.

Dyson has announced it’s developing an electric vehicle that it promises will be “radically different” to current designs.

While a fancy new road sweeper might have seemed like the obvious choice for a company that makes most of its money from vacuum cleaners, Dyson is instead opting for a more marketable car design with plans for a 2020 launch.

Company founder Sir James Dyson revealed this week he’s investing around $2.7 billion in the project, adding that a 400-strong engineering team has been working on the electric car for the last two years at its U.K. headquarters in Wiltshire.

However, speaking to the press at an event in London, he declined to offer details about its design, preferring to keep as much information as possible from rival makers that include the likes of Tesla, as well as long-established automakers such as Volkswagen, Nissan, Ford, and Fiat.

Dyson confirmed that his team is yet to build a prototype, but said the motor is ready. He also revealed that he’s close to choosing the car’s all-important battery from among two designs, both of which Dyson claimed are more efficient than those used by other electric cars on the market today.

The options are both solid-state batteries that are capable of improving an electric car’s range and performance compared to current lithium-ion alternatives. They’re also smaller and easier to charge.

In 2015, Dyson spent $90 million on the acquisition of Sakti3, a Michigan-based company that specializes in advanced solid-state batteries. Toyota is also developing the technology and wants to use it in a “long-range” electric car that it claims will be able to charge in a matter of minutes. The Japanese auto giant is aiming to launch the car in 2022, which would be two years after Dyson’s planned launch.

Dyson promised his electric car would be “radically different” from anything that’s gone before in the electric-car market. But considering the amount of interest in the same sector from established automakers, the project brings with it a serious amount of risk.

Its chances of success depend to a large extent on whether Dyson can really deliver something truly groundbreaking — and affordable — to take on its experienced rivals and capture the imagination of potential customers. And with the technology likely to develop rapidly in the next two years, the company will need to be at the forefront of those advancements if its car is to have any hope of emulating the triumphs of its current range of products.