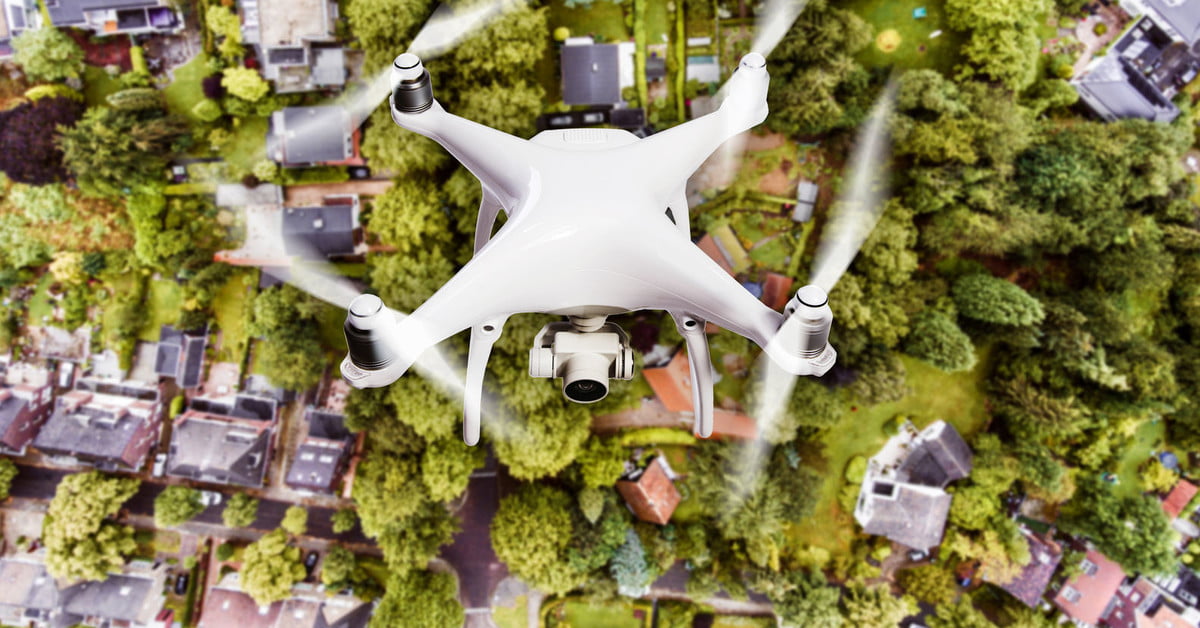 Fly your drone close to an airport or another off-limits location and there may be serious consequences.

A small drone struck a passenger jet in Canada last Thursday in the first incident of its kind in the country.

The Skyjet aircraft was making preparations to land at Jean Lesage airport in Quebec City when it collided with what is believed to have been a drone. The plane suffered minor damage but the incident was deemed so serious that Transport Minister Marc Garneau felt compelled to issue an official statement about it.

“This is the first time a drone has hit a commercial aircraft in Canada and I am extremely relieved that the aircraft only sustained minor damage and was able to land safely,” Garneau said.

The jet, which was carrying eight passengers on the flight from the city of Rouyn-Noranda, 370 miles north-west of Quebec City, is likely to have been a King Air 100 or King Air 200 model. Reports suggest it was flying at an altitude of 1,500 feet (457 meters) when the drone, model unknown, hit the aircraft. No arrests have yet been made.

The minister noted that while “the vast majority” of drone operators fly responsibly, anyone tempted to fly their machine near an airport is “endangering the safety of an aircraft, [which is an] extremely dangerous and serious offense.”

Growing fears about risky drone flights prompted the Canadian government to issue a set of interim guidelines in March that imposed strict limitations on drone operations near people, animals, and buildings, including airports. Violators could be hit with a $25,000 fine or a prison term. Or both.

Garneau said at the time that the potential for a catastrophic accident involving an airplane is “the kind of nightmare scenario that keeps me up at night.” After last week’s incident, the minister will be sleeping even less easily.

Canadian authorities said that so far in 2017, it has received reports of 1,596 drone incidents, with 131 considered to have been “of aviation safety concern.”

Earlier this month, a helicopter flying over New York City collided with a Phantom 4 drone, a popular consumer model made by drone giant DJI. After landing safely at an airport in New Jersey, parts of the mangled quadcopter were extracted from the body of the helicopter.

Rogue drone flights in off-limits locations is a growing headache for the authorities as the market for consumer machines continues to grow.

The challenge of dealing with rogue drones has spawned a new industry geared toward developing technology that takes control of the drone from the operator to remove it from the sky, while the Pentagon recently approved a policy allowing the U.S. military to shoot down rogue drones flying close to its military installations across the country.