Dell recalls over 9,000 hybrid power adapters due to shock hazard 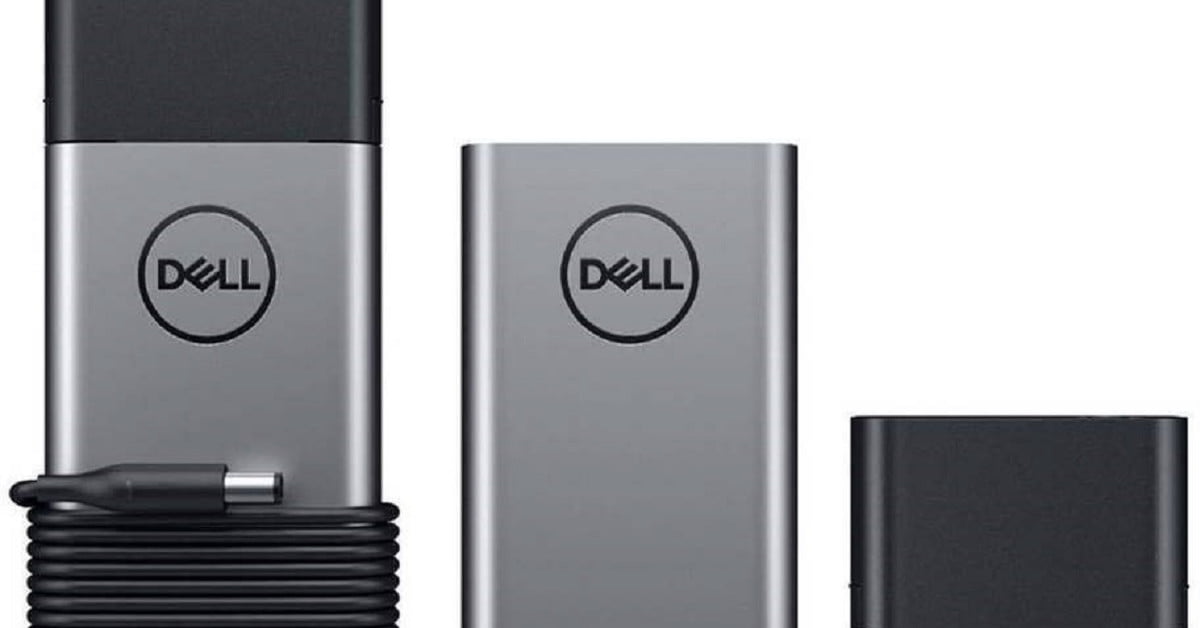 Dell, in cooperation with the U.S. Consumer Product Safety Commission, recalled over 9,000 hybrid power adapters sold with the company’s power banks, due to electric shock hazard.

The hybrid power adapter allows Dell power banks to double as desk chargers. The adapter may be removed by pressing down the latches at the sides of the module, to transform the device into a power bank for charging on the go. The adapter may also be used separately from the power bank to charge devices while connected to a power outlet.

Dell has determined that the casing of the hybrid power adapter may break and detach. This will expose the module’s internal metal components, which would pose as an electric shock hazard. The company has been notified of 11 instances when the adapter broke and exposed the internal components, though no injuries have so far been reported.

Over 9,000 units of the hybrid power adapters are involved in the recall order, with about 8,900 units in the United States and about 475 units in Canada. The products were sold through the online channels of Dell, Amazon, Microcenter, and other retailers from February 2017 to August 2018, with price tags of between $125 and $200.

Customers who own one of the hybrid power adapters involved in the recall order are advised to immediately stop using them, and to contact Dell to find out how they can secure a free placement.

Dell is a brand better known for desktop and laptop computers, including its latest Latitude 7400, a 2-in-1 computer that is capable of sensing its owner’s presence, and uses Windows Hello to log them in. Dell also recently patented a laptop with two detachable screens for multitasking purposes. Computer accessories are a natural extension of Dell’s business, but unfortunately, it suffered a slip-up with the hybrid power adapters involved in the recall order.